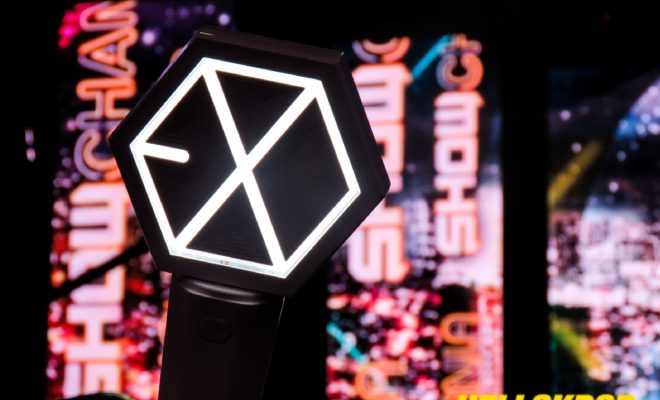 After more than two years, MBC Music’s Show Champion returned to Manila — packed with a lot of firsts and memorable highlights for K-pop fans in the Philippines.

It is no longer a surprise if K-pop fans in the Philippines will expect big events every October 28 now from All Access Production.

Last year, the event producer treated fans with an exciting comeback of K-Pop Republic featuring NCT 127, G-Friend, N.Flying, and Cosmic Girls. All groups, except G-Friend, are first-timers in Manila.

And this year, All Access Production staged another comeback — this time, it was MBC Music’s Show Champion in Manila, which first landed in the Philippines for its 200th episode on September 3, 2016.

Although the lineup for this year’s offering had been trimmed down to six, it was still worth every hype and deserving of all the excitement as it brought the phenomenal boy group EXO back in the country and charming groups XENO-T, The Boyz, Weki Meki, MXM, and Hyeongseop x Euiwoong for the first time in Manila.

Let us look back on that night of October 28 when the biggest K-pop concert of 2018 heated up SM Mall of Asia Arena.

Making History: The First Ever K-Pop Red Carpet Event in the Philippines

Aside from an exciting lineup, MBC Music’s Show Champion in Manila treated fans to exciting events such as photo opportunity, press conference, and sound check party. Additionally, for the first time in the history of K-pop events in the country, a red carpet event was witnessed by fans.

EXO, XENO-T, Hyeongseop x Euiwoong, The Boyz, Weki Meki, and MXM walked the red carpet in front of lucky fans. The artists greeted their adoring fans and sent hearts, waves, and smiles to them, which were reciprocated with loud cheers and beaming faces of their supporters, who have been patiently waiting to see them live. 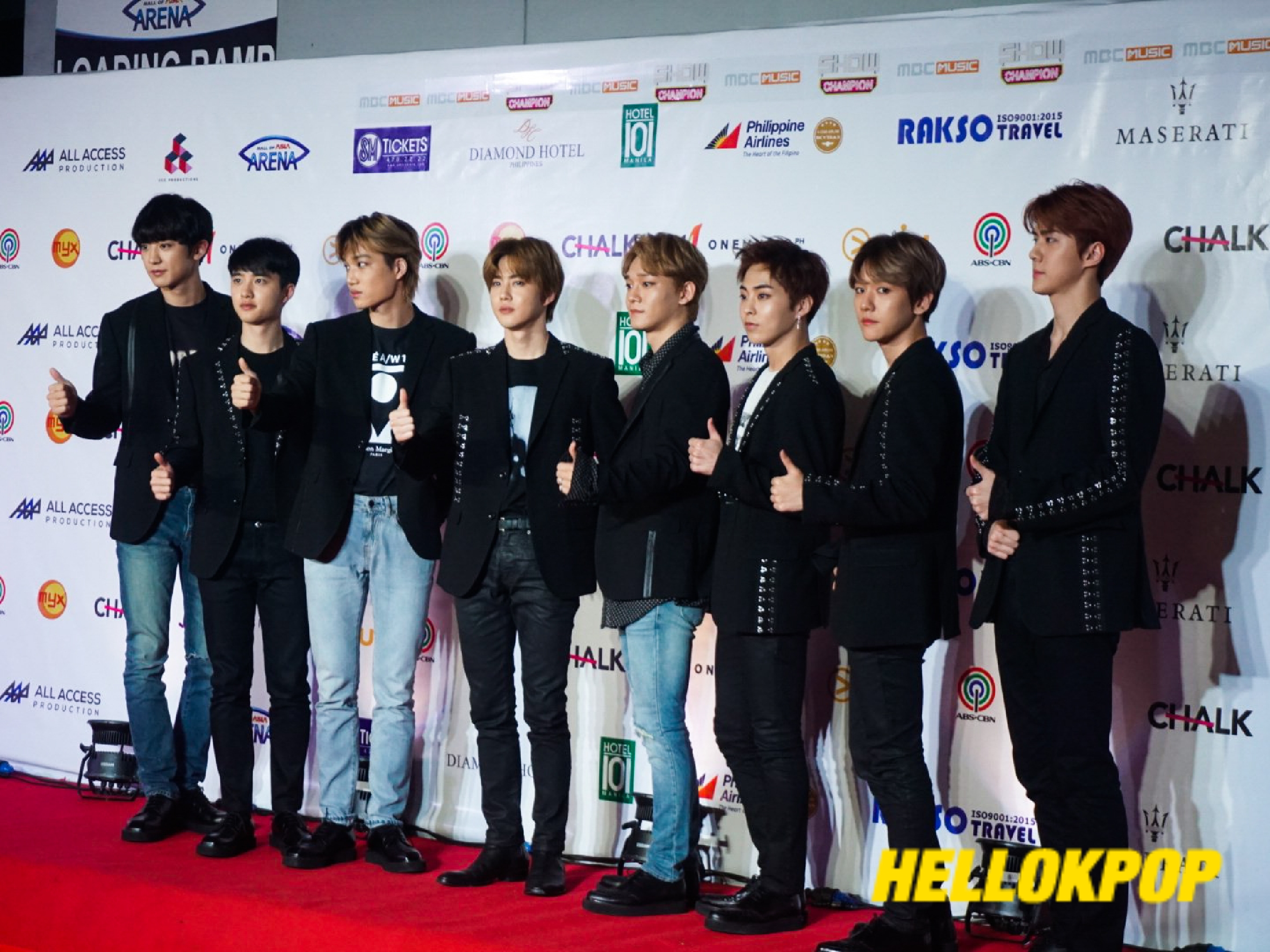 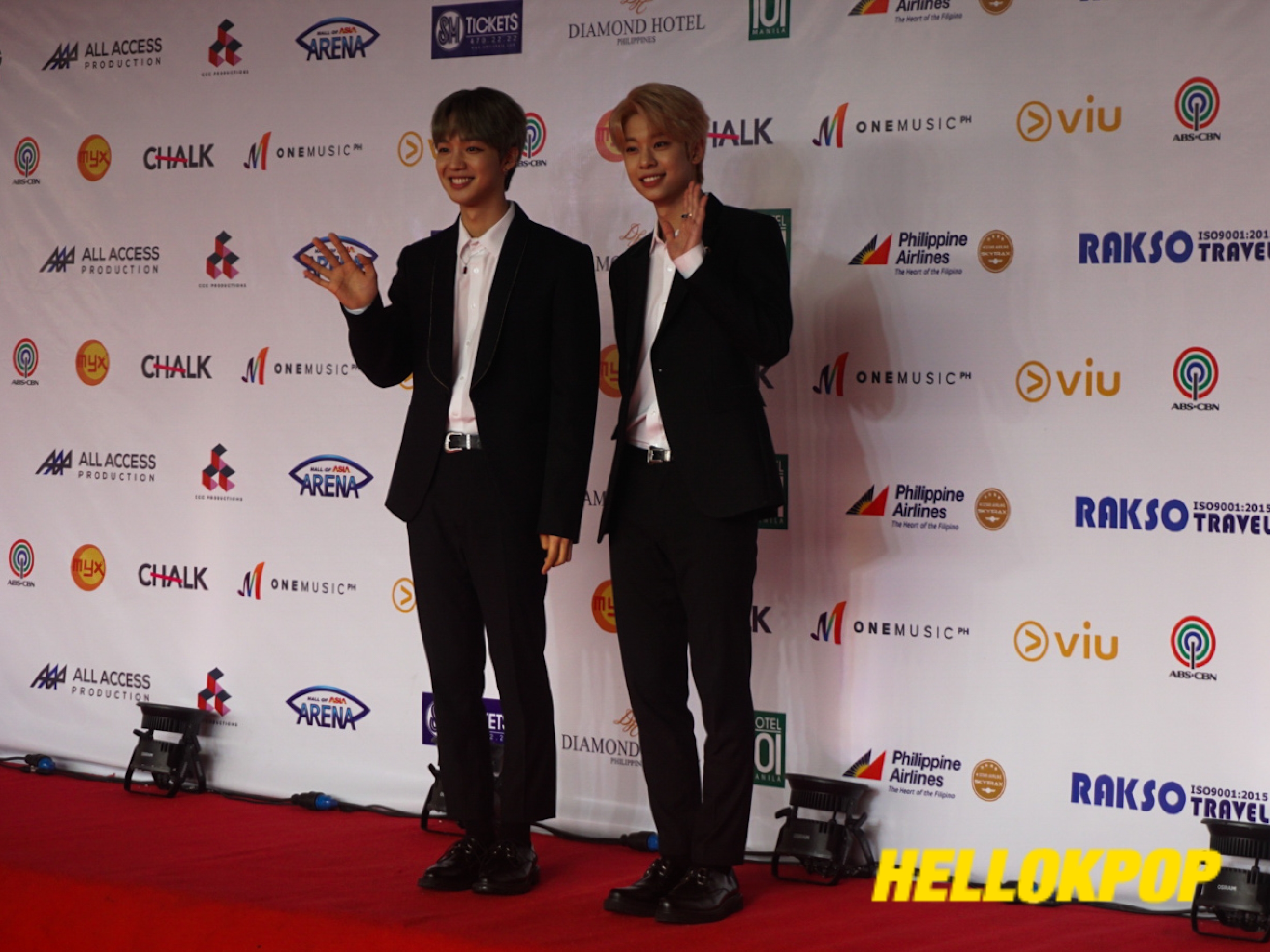 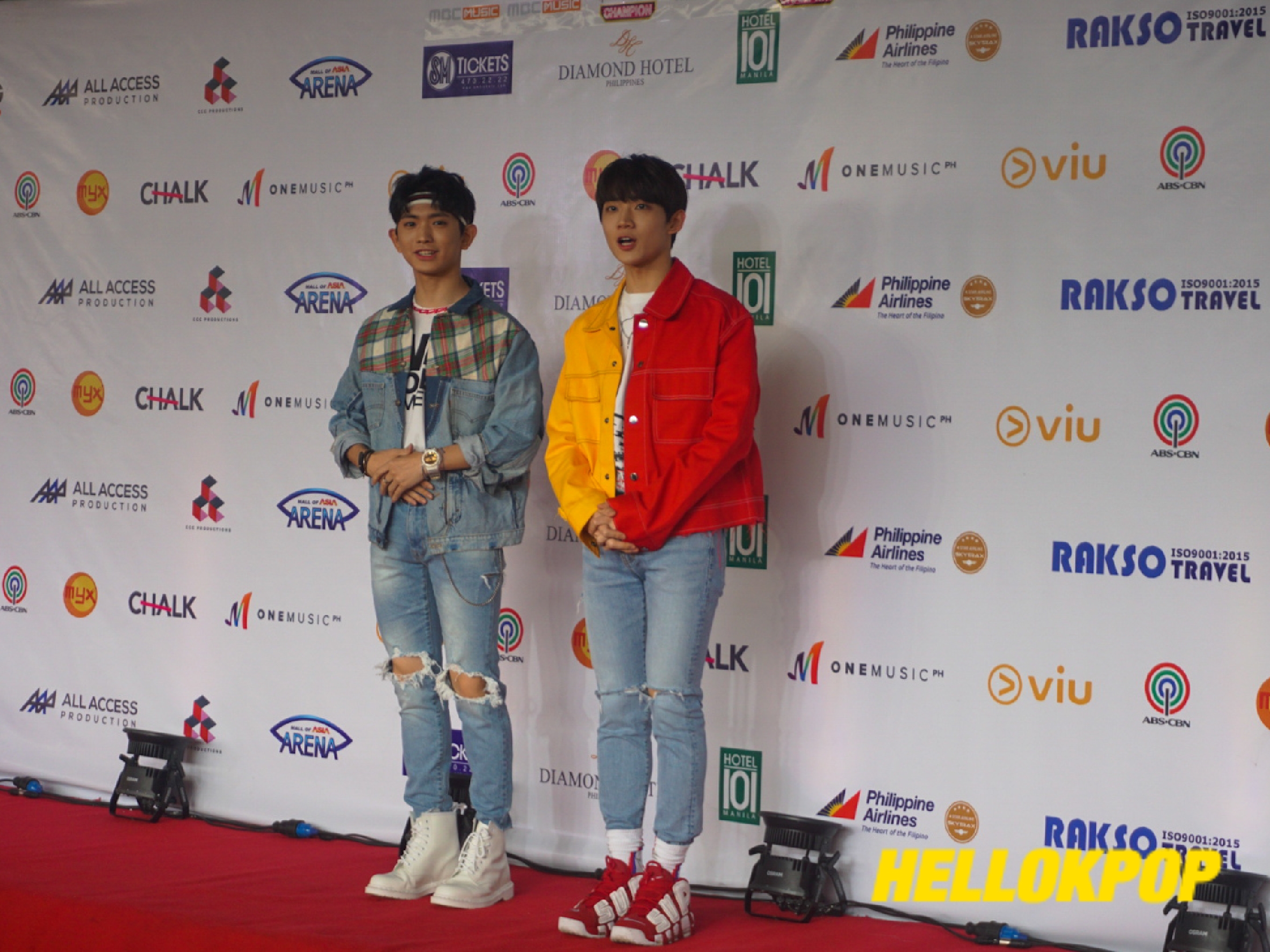 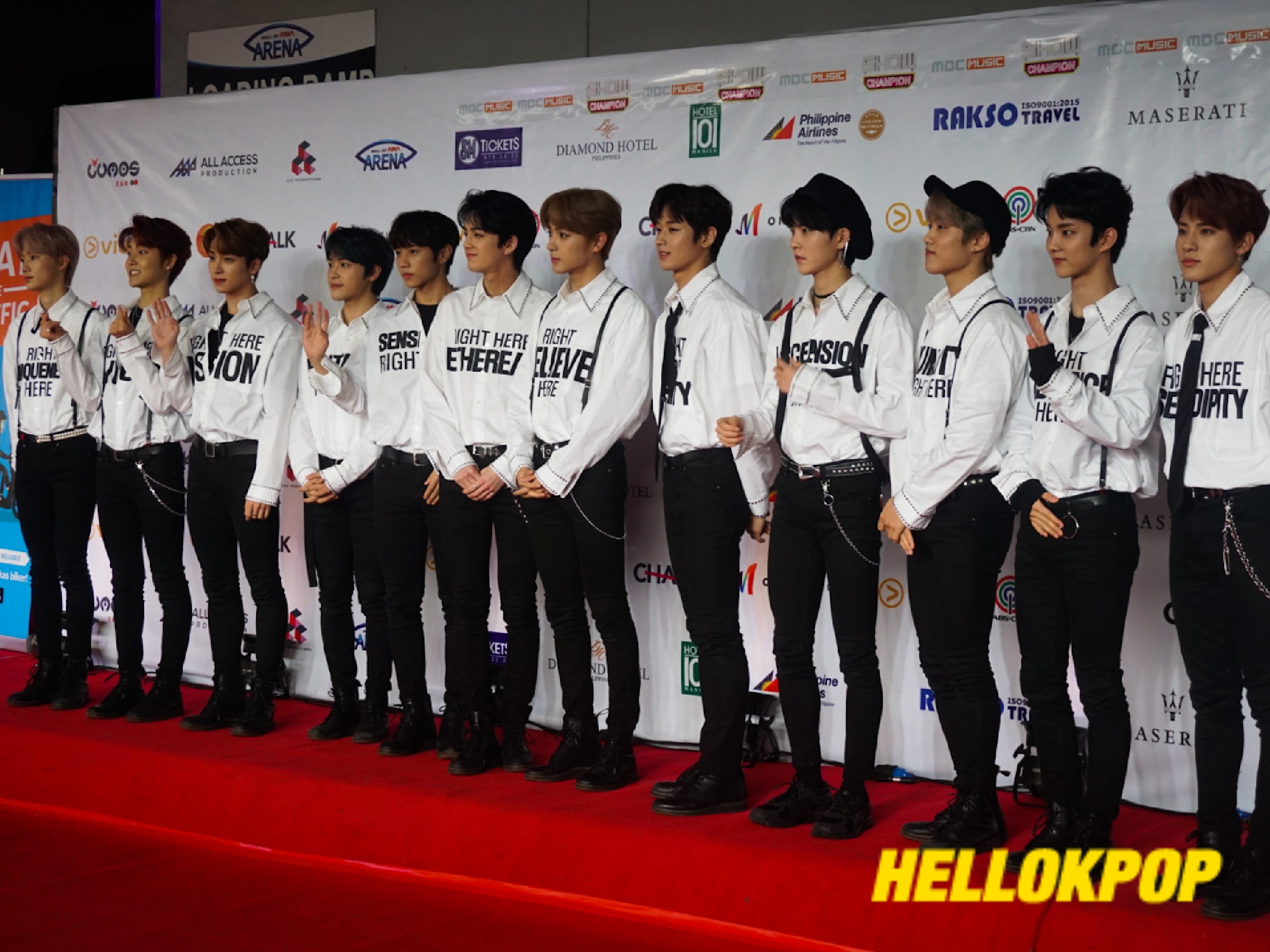 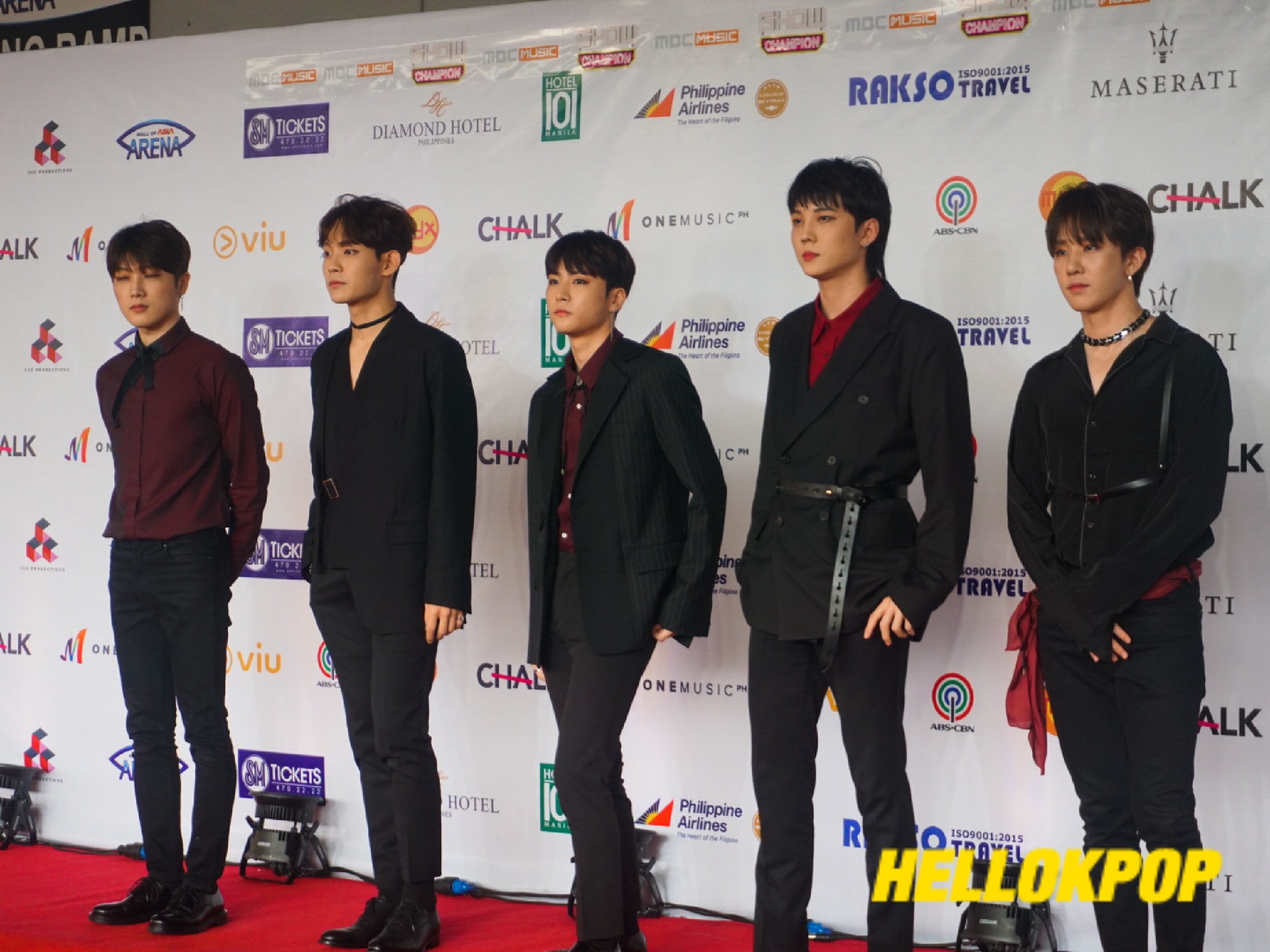 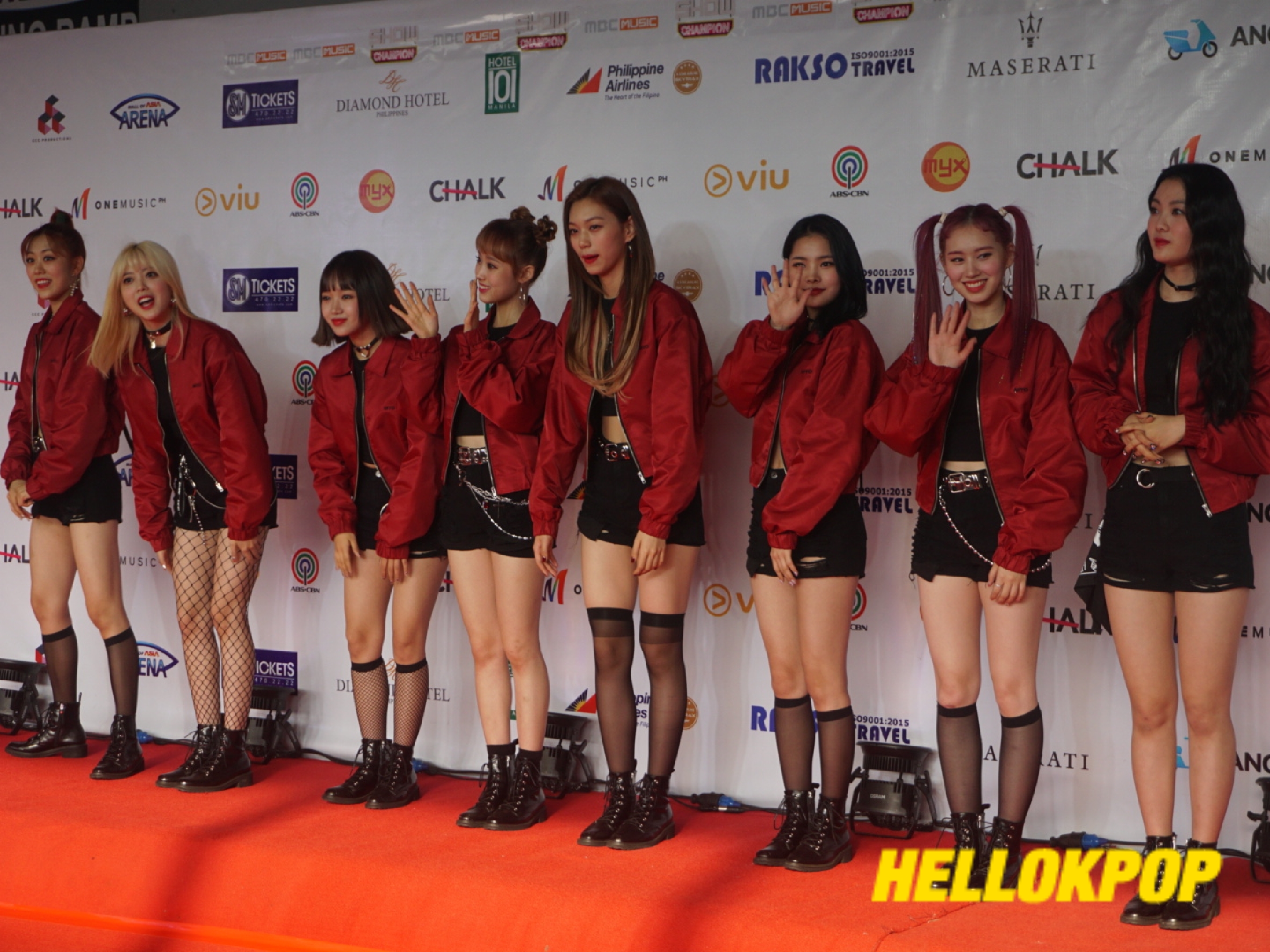 Getting to Know the Artists: Q&A at the Press Conference

Starting from the show MC Kim Shin Young and ending with the talented duo MXM, the press and selected fans got to know more about the participating acts during the press conference of MBC Music’s Show Champion in Manila.

Hosted by MYX Philippines’ VJ Sunny Kim, the press conference became an opportunity to know the artists’ feelings on their participation in the event, future activities, and messages to their local fans.

All of them expressed excitement in being in the Philippines since all, except Kim Shin Young, have never performed on Philippine concert stage.

Meanwhile, the returning MC shared her hope to return to Manila for another Show Champion episode, and relayed her gratitude for the support which enabled such event to happen again in the Philippines. 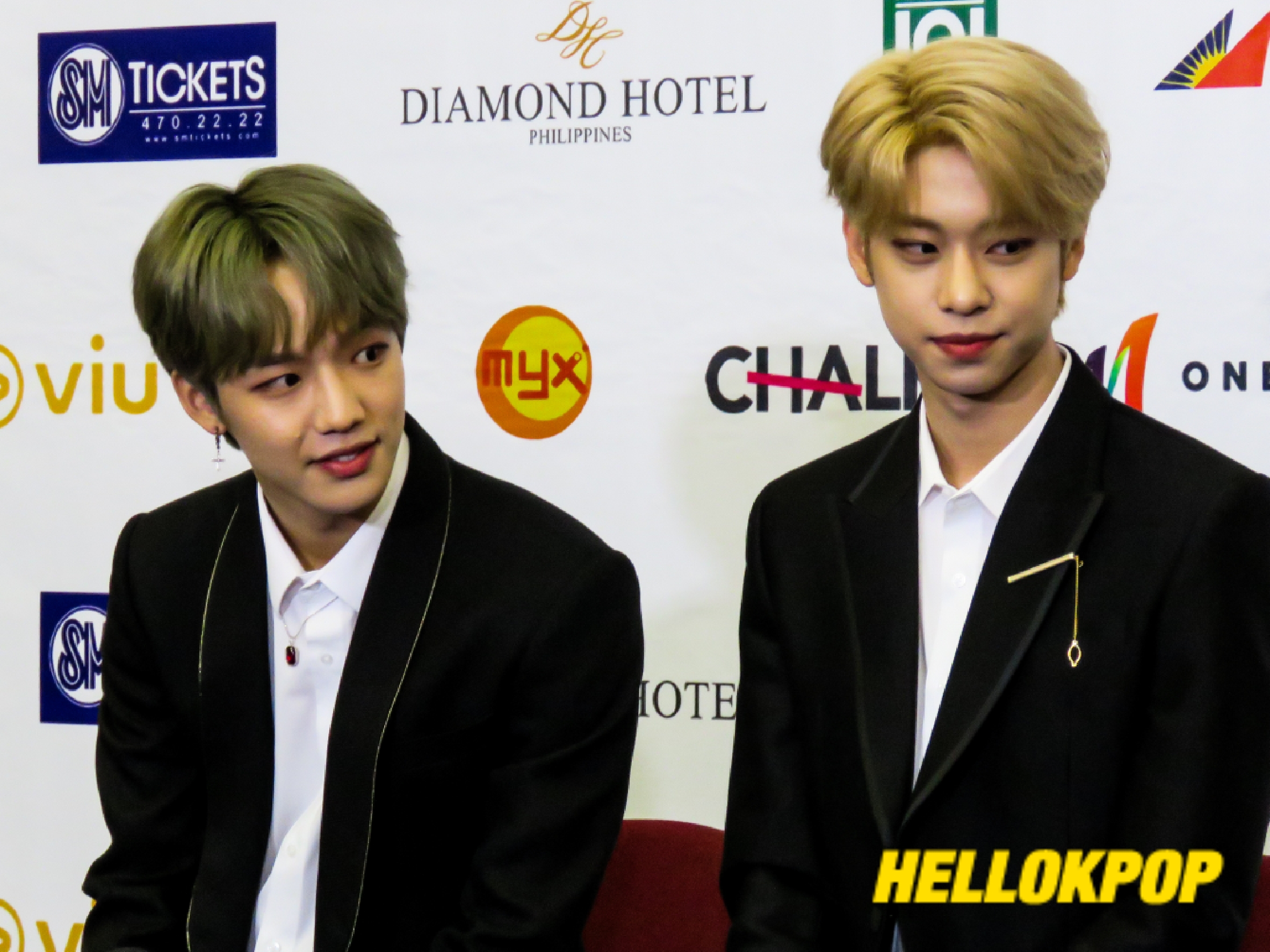 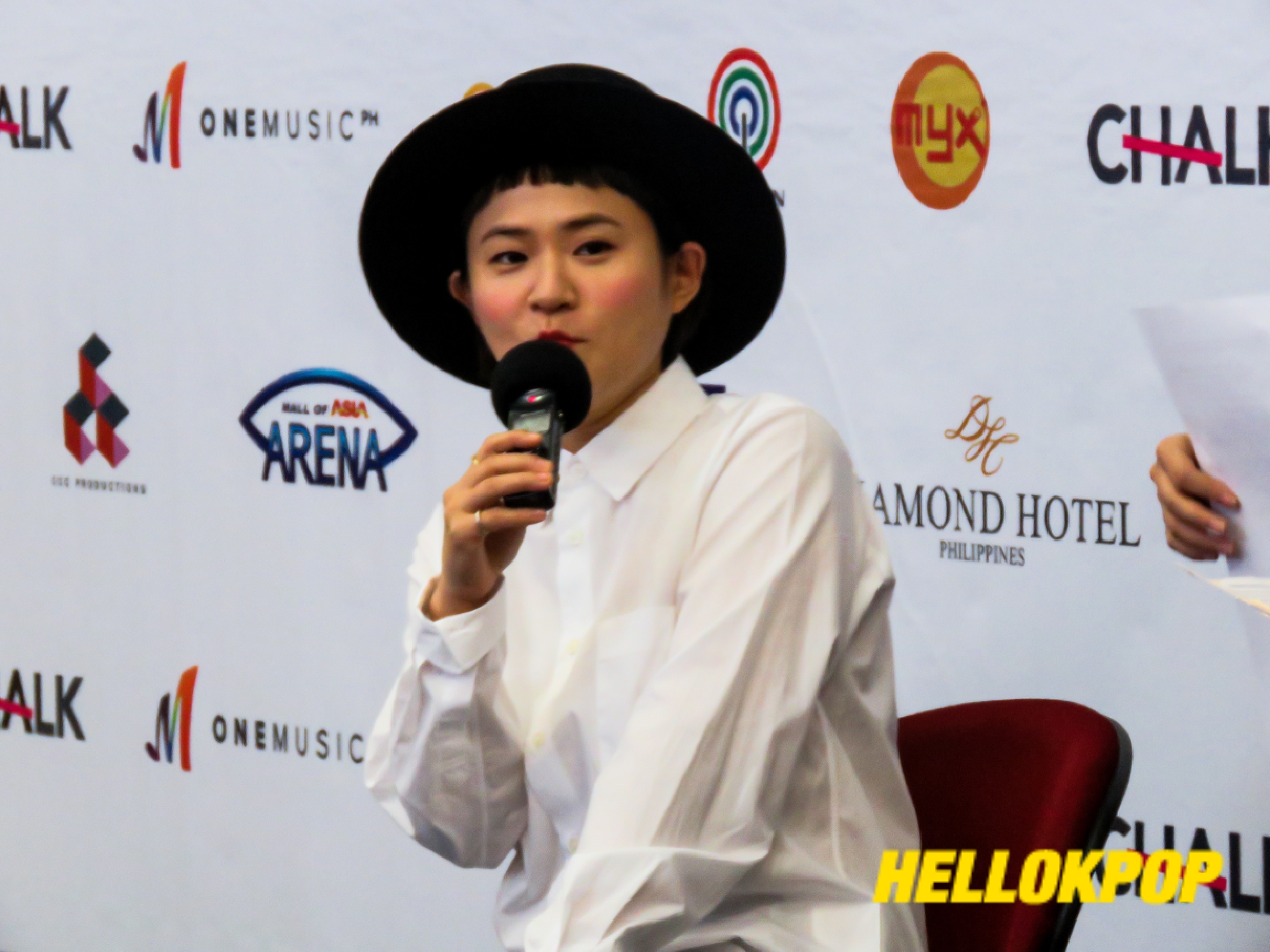 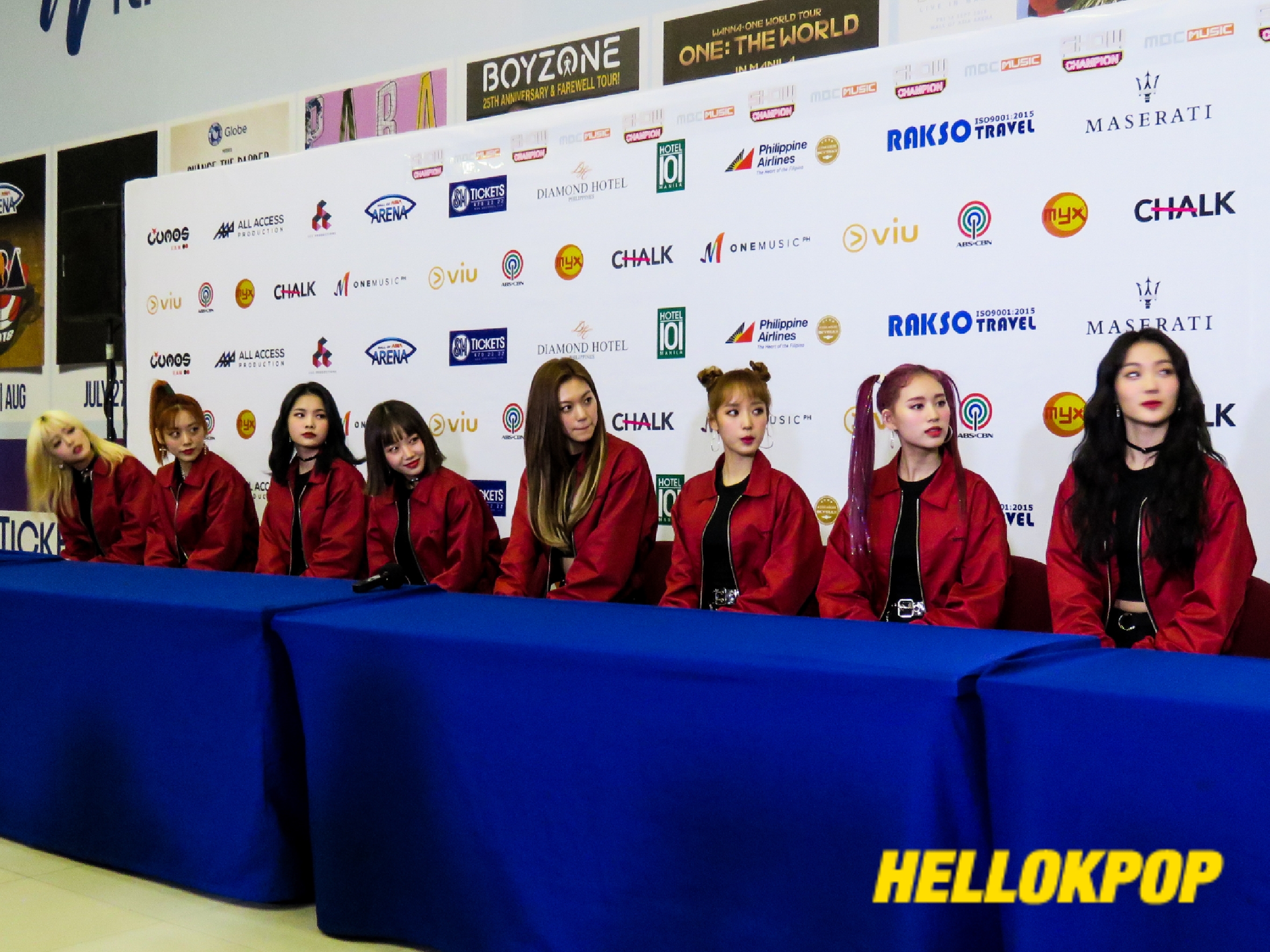 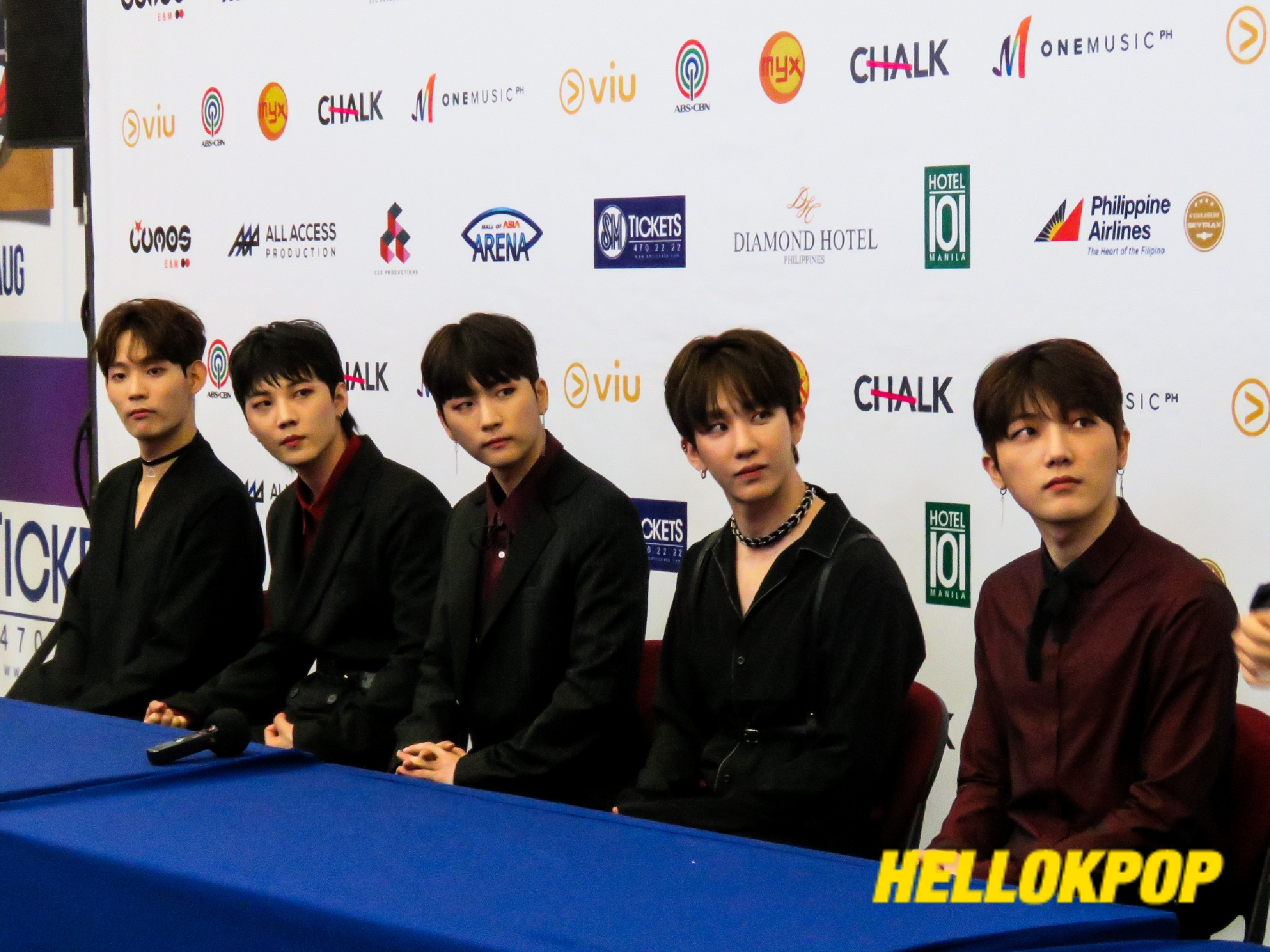 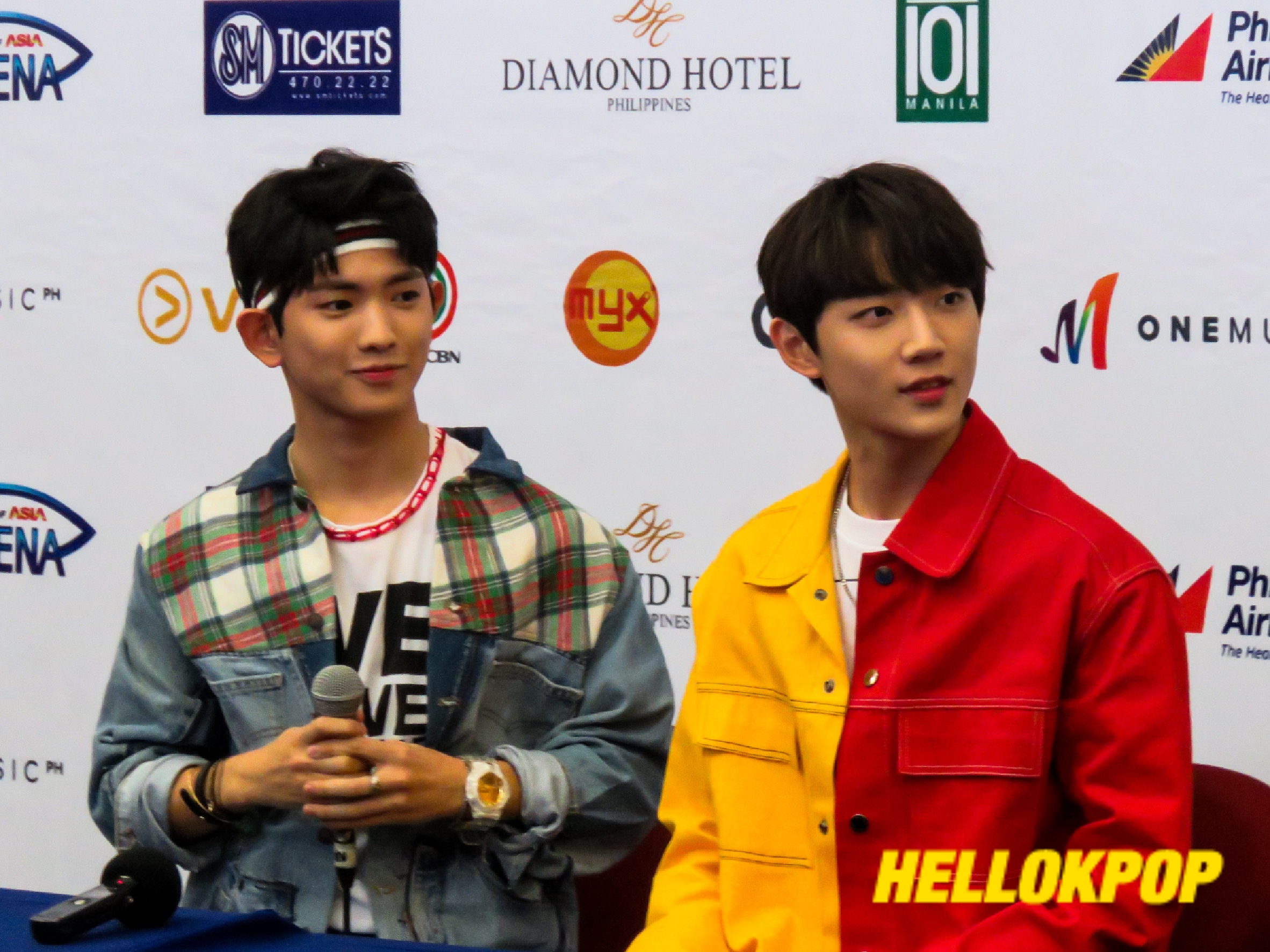 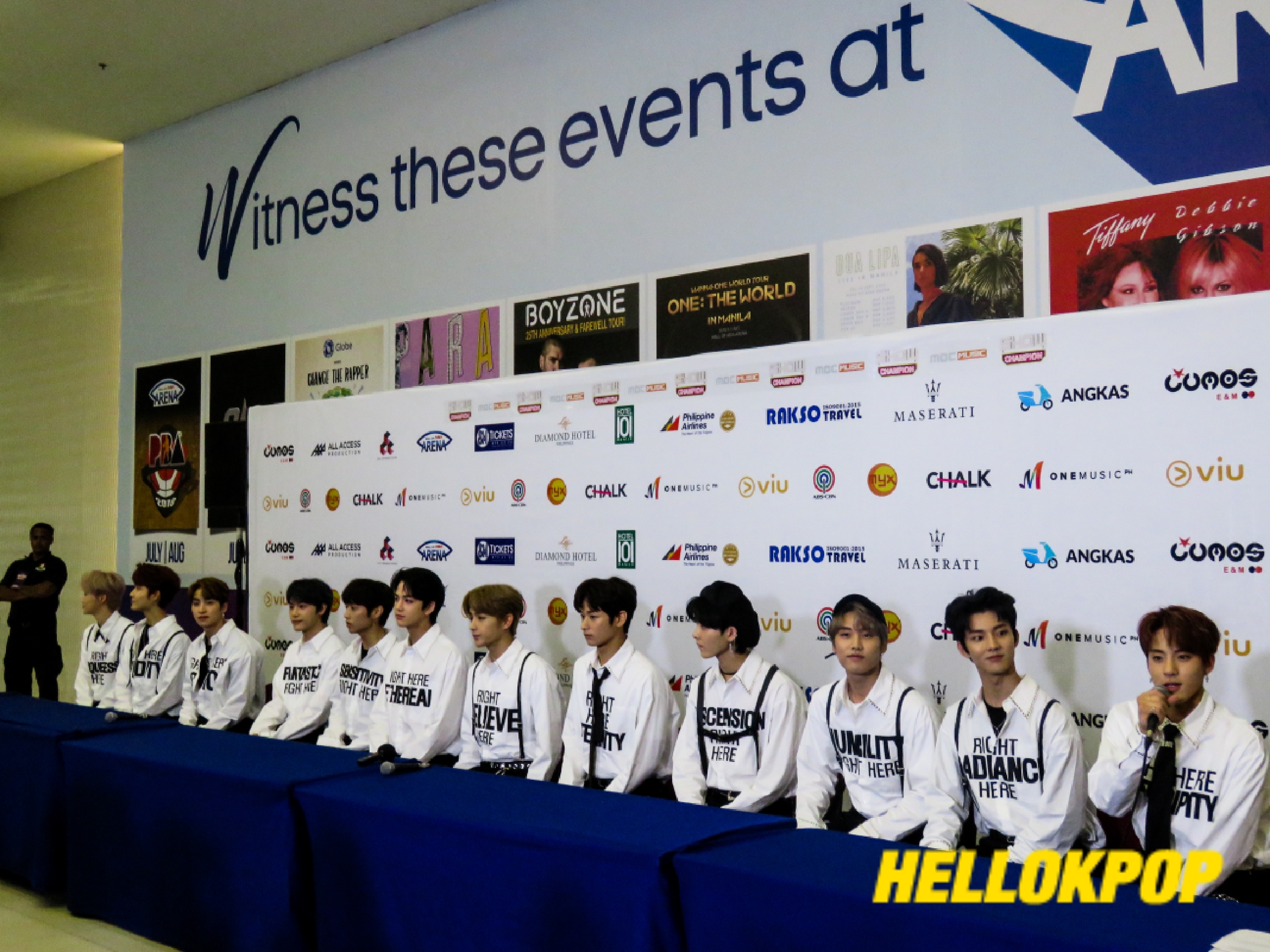 Powering Up SM Mall of Asia Arena: The Biggest K-Pop Concert of 2018

The concert was in full force, giving fans every reason to reminisce about the night when XENO-T, Hyeongseop x Euiwoong, Weki Meki, The Boyz, MXM, and EXO dominated the SM Mall of Asia Arena for a one-for-the-books concert.

MC Kim Shin Young kicked off the show as she welcomed everyone to the special episode of the music show. 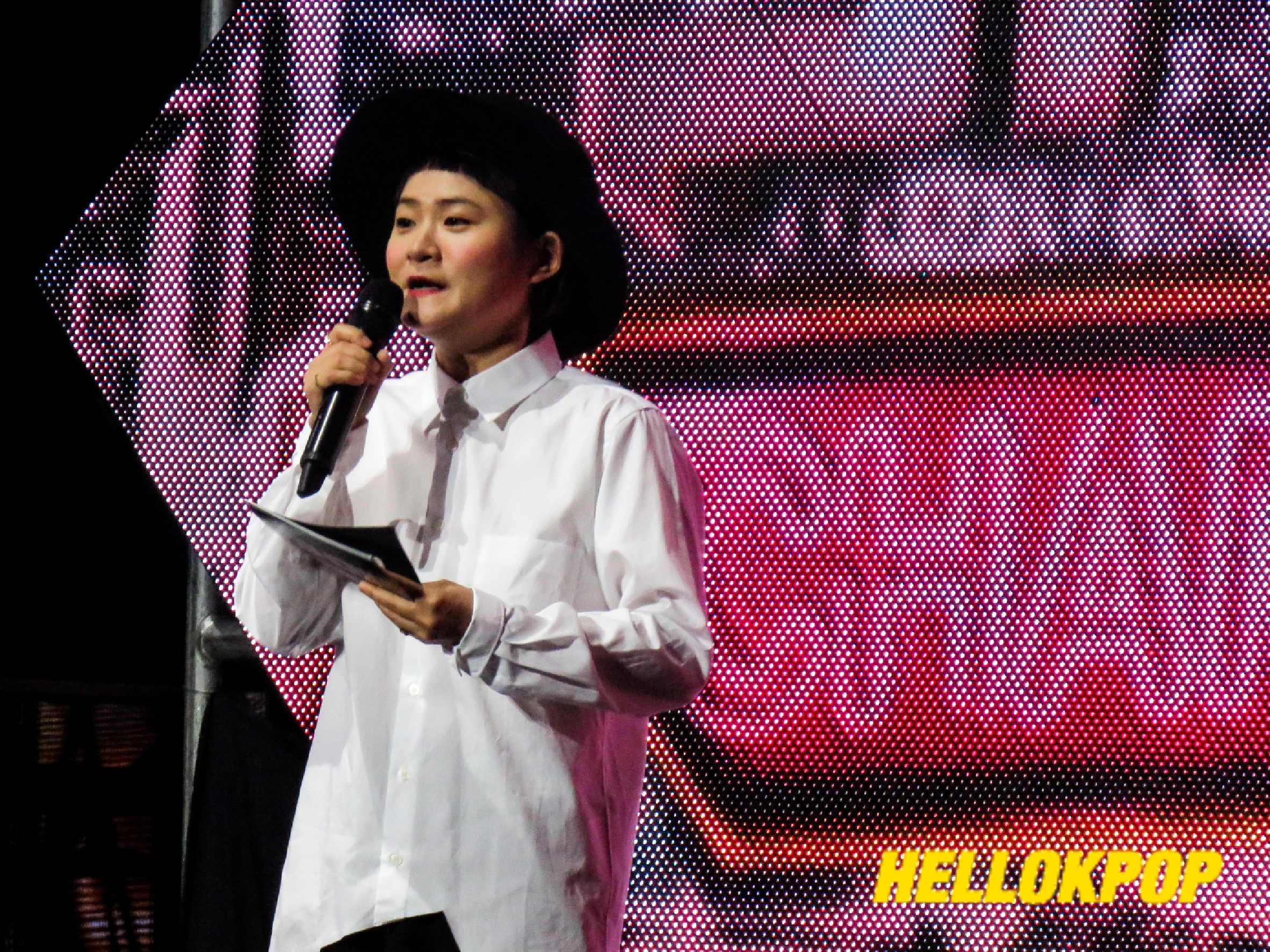 XENO-T then took the baton as the first performer of the night, starting with “Forever”. Sangdo, B-Joo, Hojoon. Xero, and Sangwon continued to hype fans with a performance of “Perfume” before capping their stage with “O.A.S.I.S”. 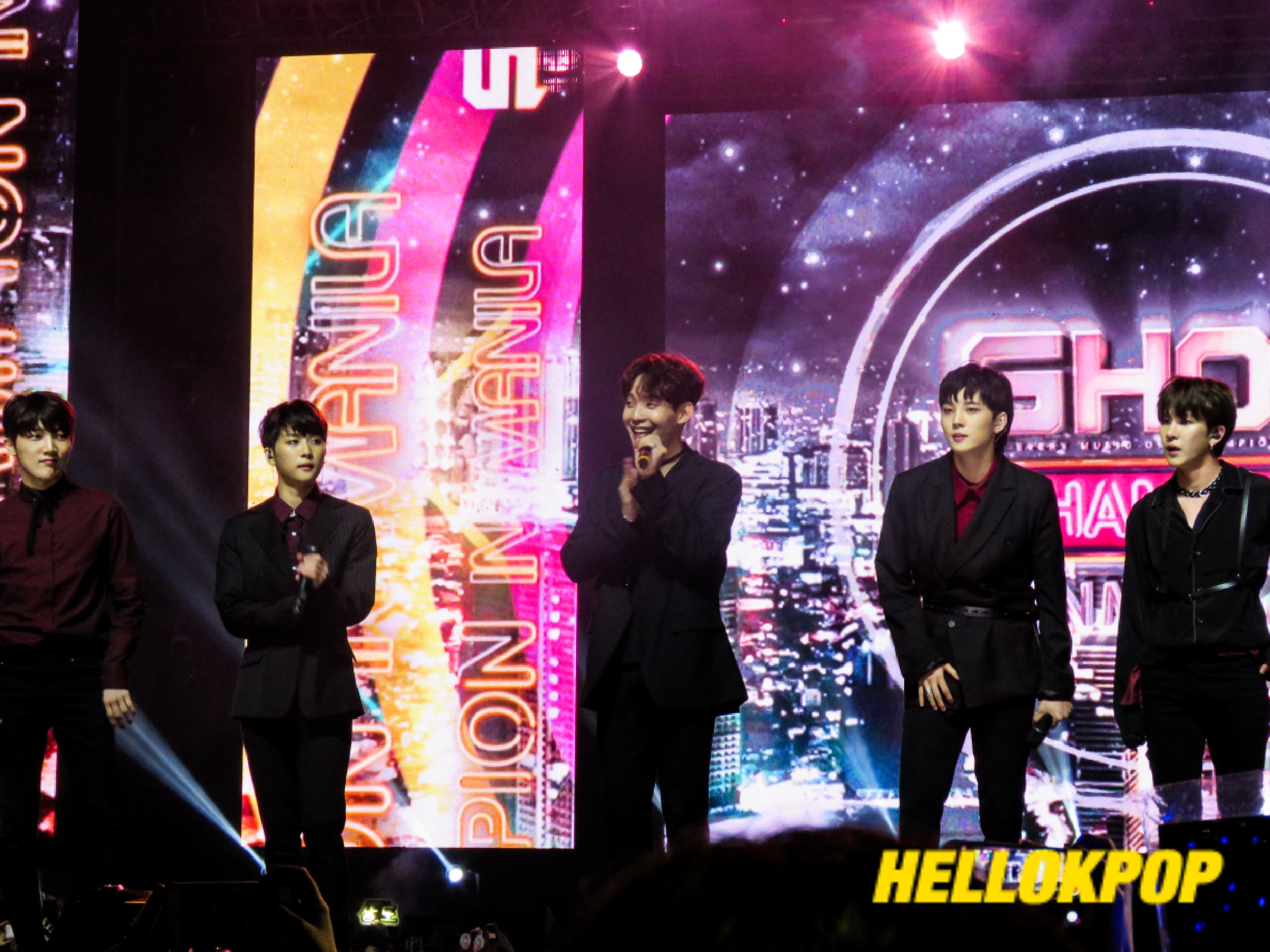 Hyeongseop X Euiwoong were cute and refreshing in a special video, made especially for the crowd at MBC Music’s Show Champion in Manila. They performed “It Will Be Good”, putting smiles on everyone’s faces with their gestures of love and adorable steps. They also delighted their local fans with stages of “Spring Rain” and “Love Tint”. 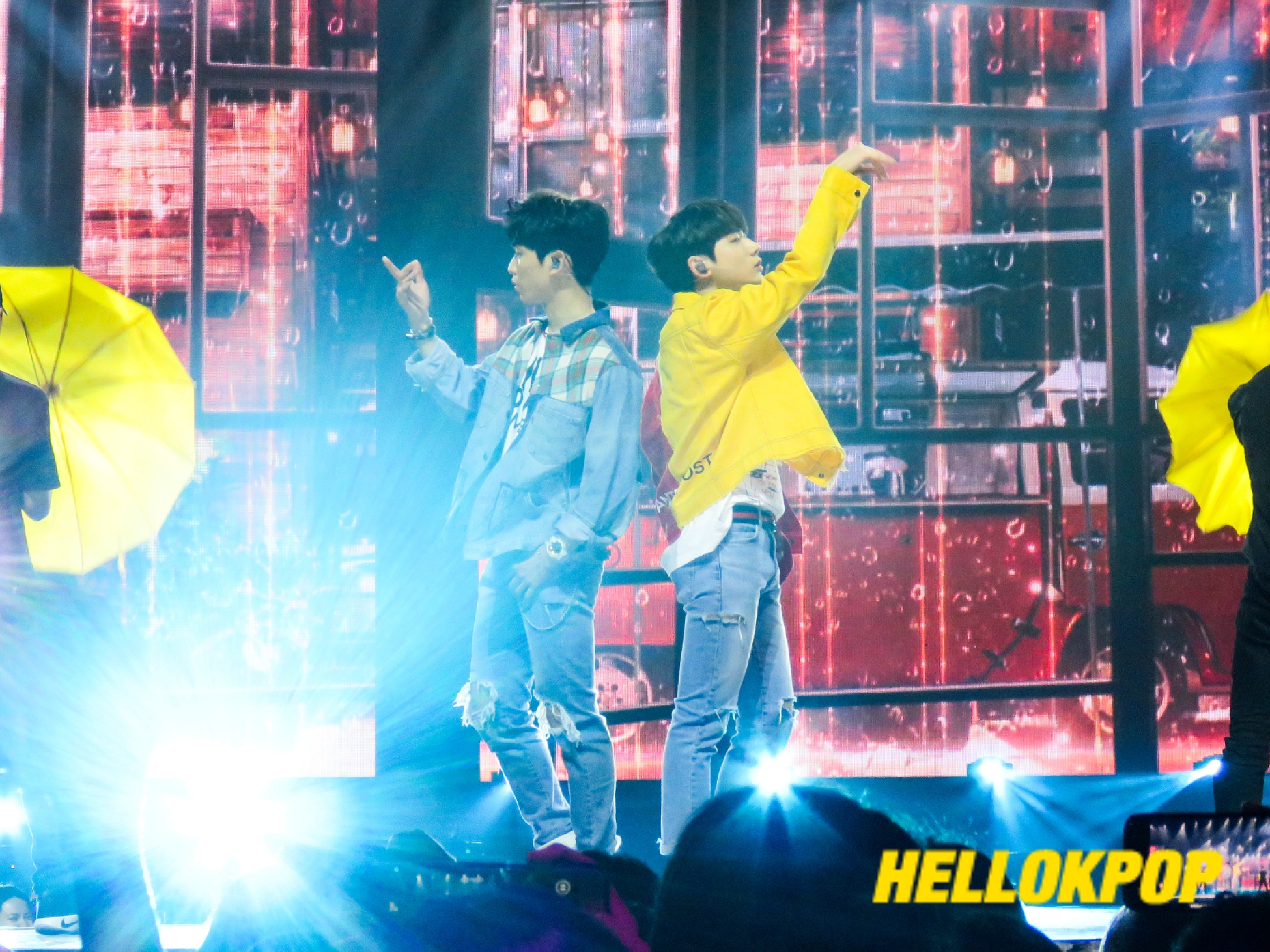 Sangyeon, Jacob, Younghoon, Hyunjae, Juyeon, Kevin, New, Q, Haknyeon, Hwall, Sunwoo, and Eric showed Manila why The Boyz is one of the most anticipated rookie groups this year – when they started their set with “Boy”. It was fascinating and eye-catching to see the 12 members, perfectly matched up their dance moves and more so awe-inspiring to witness the members seemingly tireless as they continued to impress with solid vocals and choreography in their performances of “Giddy Up” and “Right Here”. 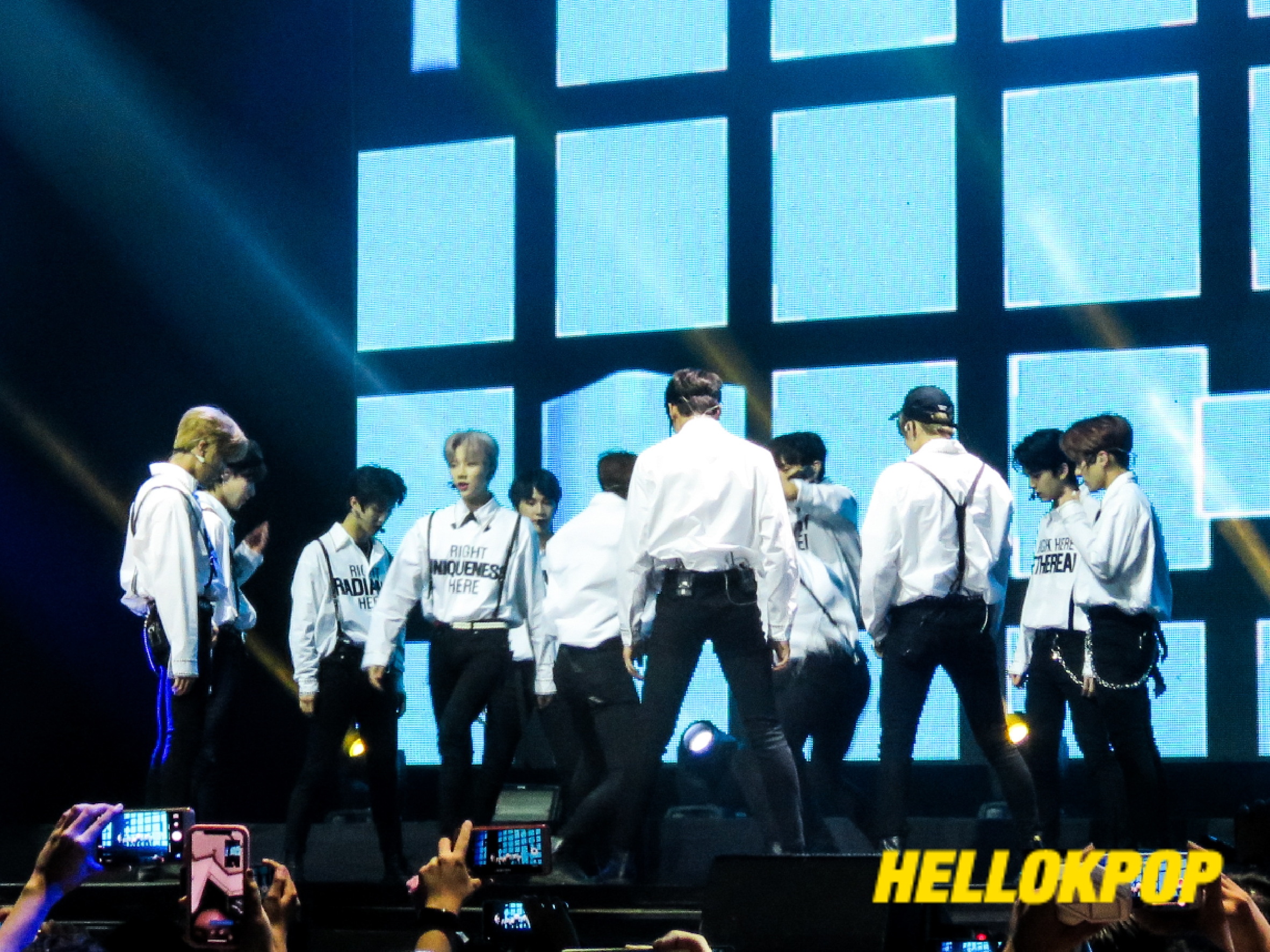 The excitement continued to build up when girl crushes Weki Meki showcased strong choreography and addictive sounds in their powerful performance of “I Don’t Like Your Girlfriend”, which was followed by the addictive sound of “La La La”. Suyeon, Elly, Yoojung, Doyeon, Sei, Lua, Rina, and Lucy marked the end of their first concert in the Philippines with their most recent track “Crush”. 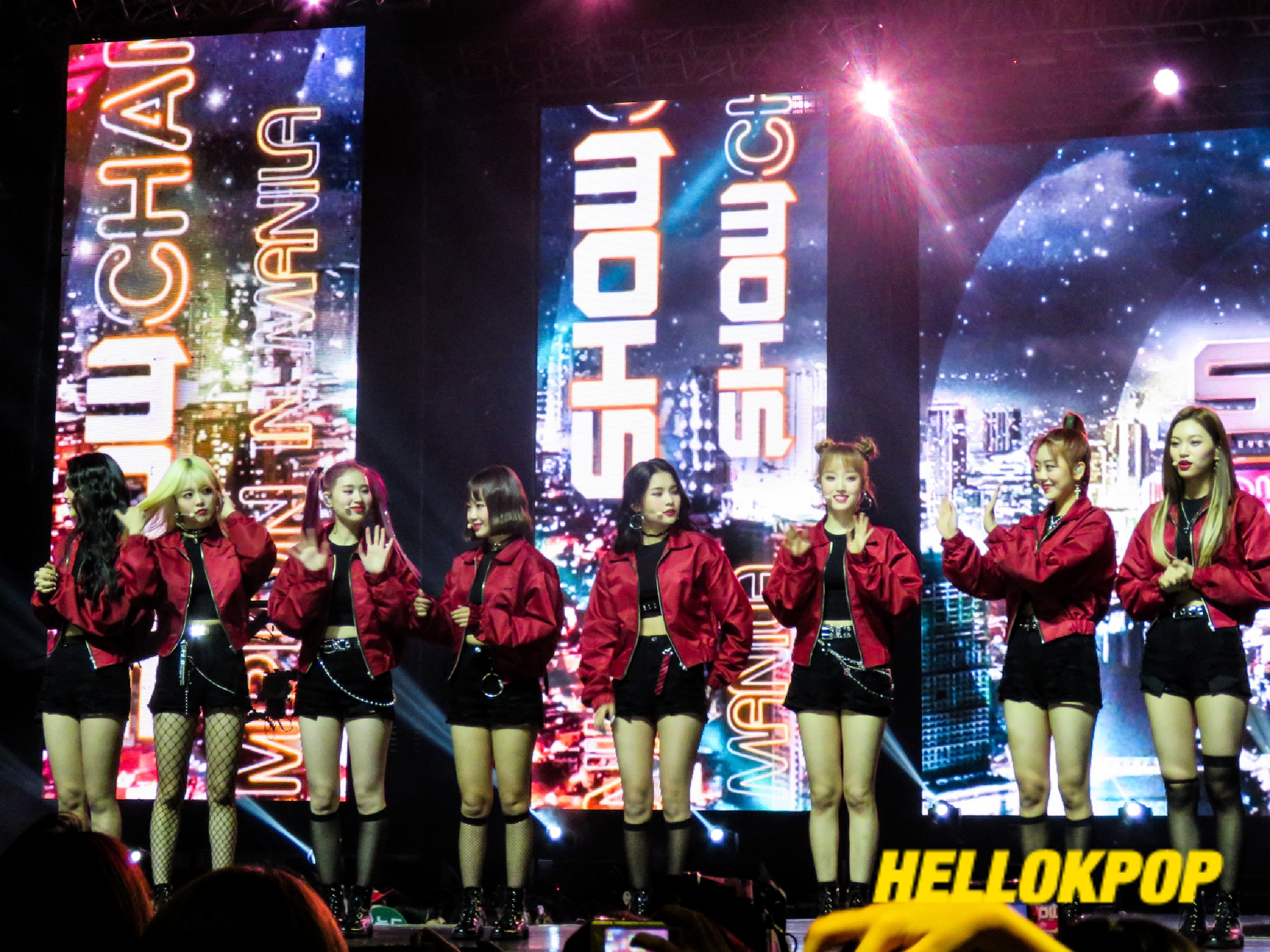 MXM presented various charms from the first song until the duo’s last song for the night. After kicking off their set with “Diamond Girl”, Im Young Min and Kim Dong Hyun got fans falling in love more with their performance of “Checkmate”. The duo got everyone on their feet with “Ya Ya Ya”, the title track of their latest mini album More Than Ever. 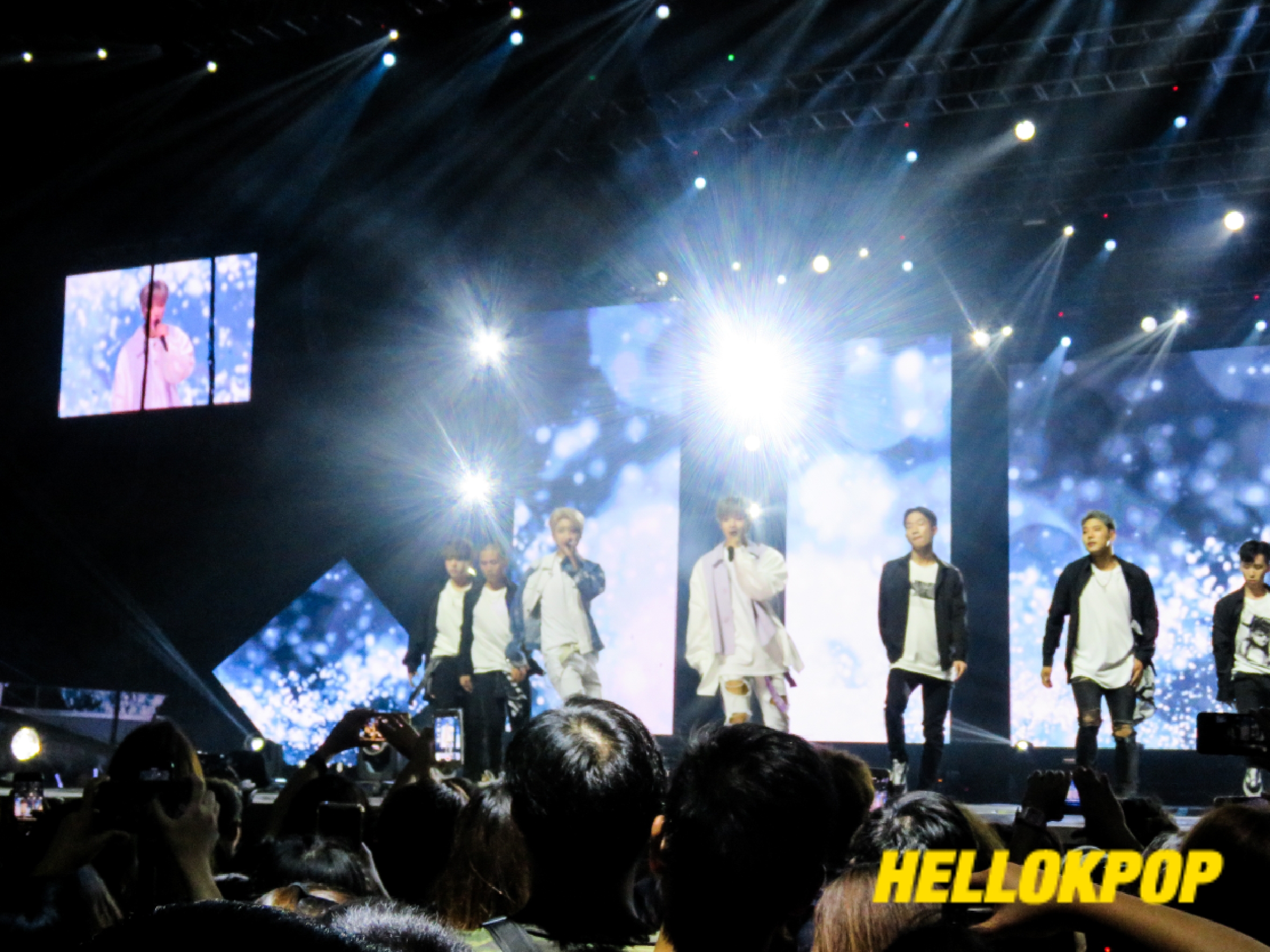 As MXM exited the stage, the cheers grew louder — deafening in fact. It was expected – because capping off the performances of the night was the highly anticipated turn of the phenomenal boy group EXO.

Suho, Xiumin, Chen, Baekhyun, D.O., Kai, Chanyeol, and Sehun started their four-song set with “Ko Ko Bop” dubbed as the final performance of the song before Don’t Mess Up My Tempo era finally begins on November 2. The boy group then donned more laid-back performances with “Boomerang” and “What U Do”, leaving their intense dance moves behind for a while to interact with fans, and showed off their gratitude for the warm welcome which they reiterated during their ment.

Additionally, the boys invited the crowd at MBC Music’s Show Champion in Manila to look forward to their return, with Don’t Mess Up My Tempo which would see an OT9 comeback. Chanyeol even teased fans by singing the title of the upcoming album (We are not sure if it’s a preview of the title track “Tempo”.)

EXO capped off the night with a literal showcase of “Power”, getting fans jumping and singing along to the 2017 hit song of the boy group. 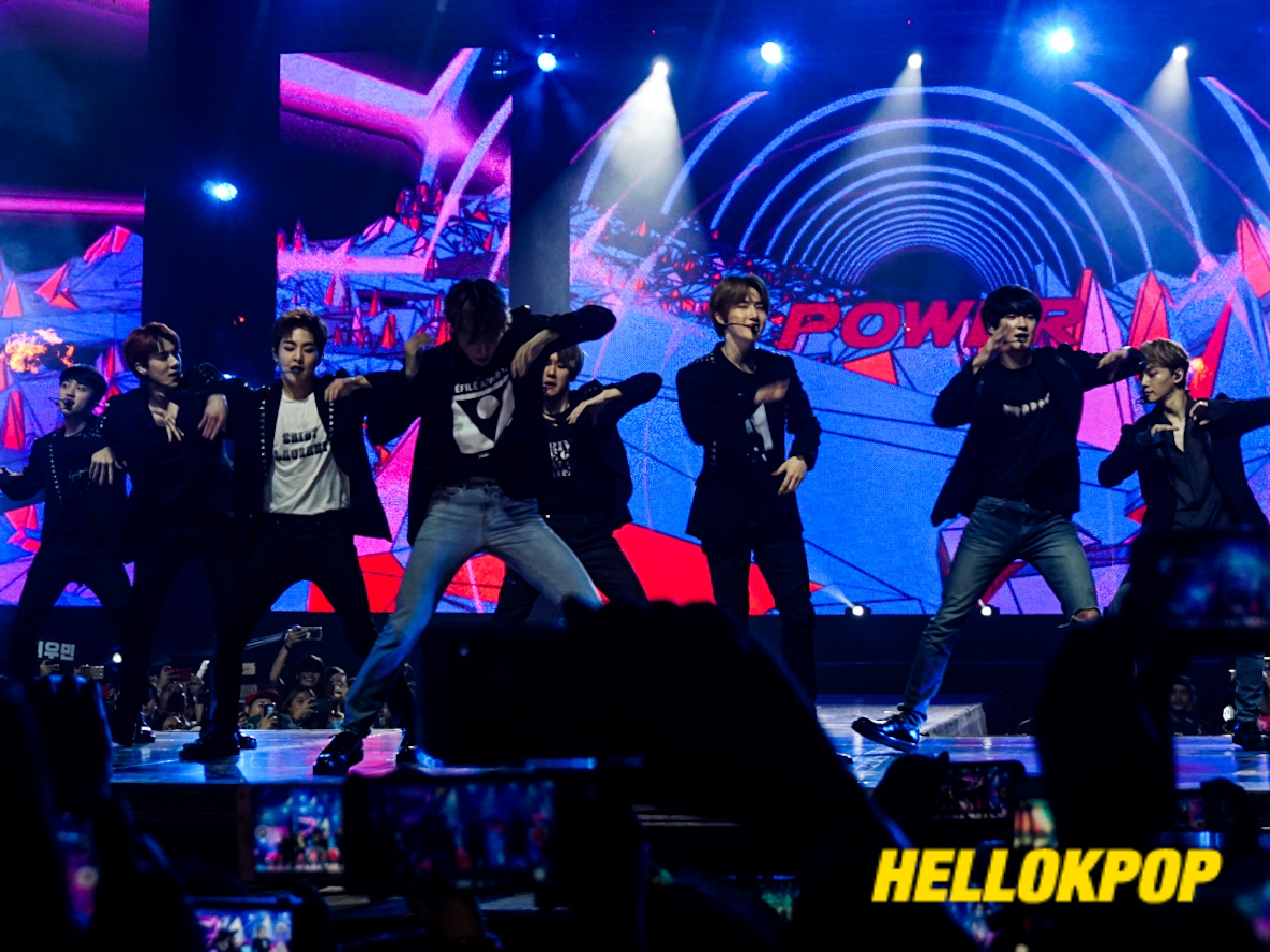 As the confetti dropped down, there was a bittersweet filling in the air — the night was coming to an end. In a seemingly blink of an eye, the boys were exiting the arena and saying goodbye.

The stage, which about two hours ago, was an image of a remarkable night about to happen, has now become empty and a memory of the past two hours.

MBC Music’s Show Champion in Manila ended — once again, with a bang and with a hope for another event that will bring another impressive lineup to power up the country like how EXO, XENO-T, The Boyz, Weki Meki, MXM, and Hyeongseop x Euiwoong did.