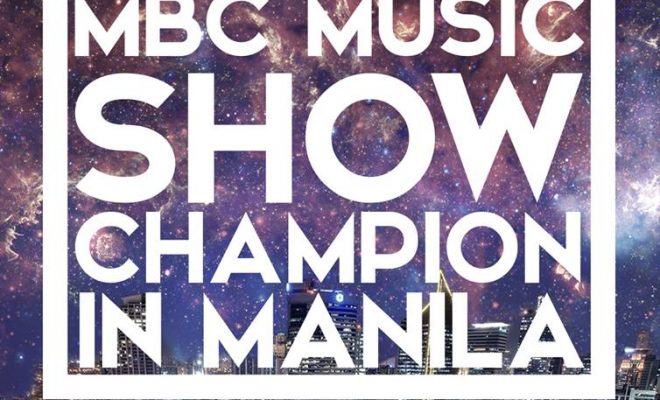 Here’s your chance to score best seats to MBC’s Music Show Champion in Manila at discounted prices on July 31!

All Access Productions has announced the schedule of pre-selling of tickets for fans who want to get their seats earlier. The ticket sales will happen at SM North EDSA Skydome, 10am on July 31, Sunday. 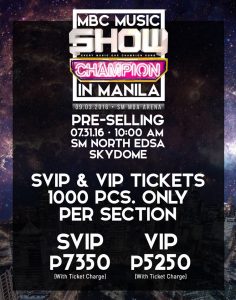 Fast Pass is a privilege for fans to enter the venue at an earlier time than the regular purchased tickets, which only allows ticket holders’ entry during the gate opening 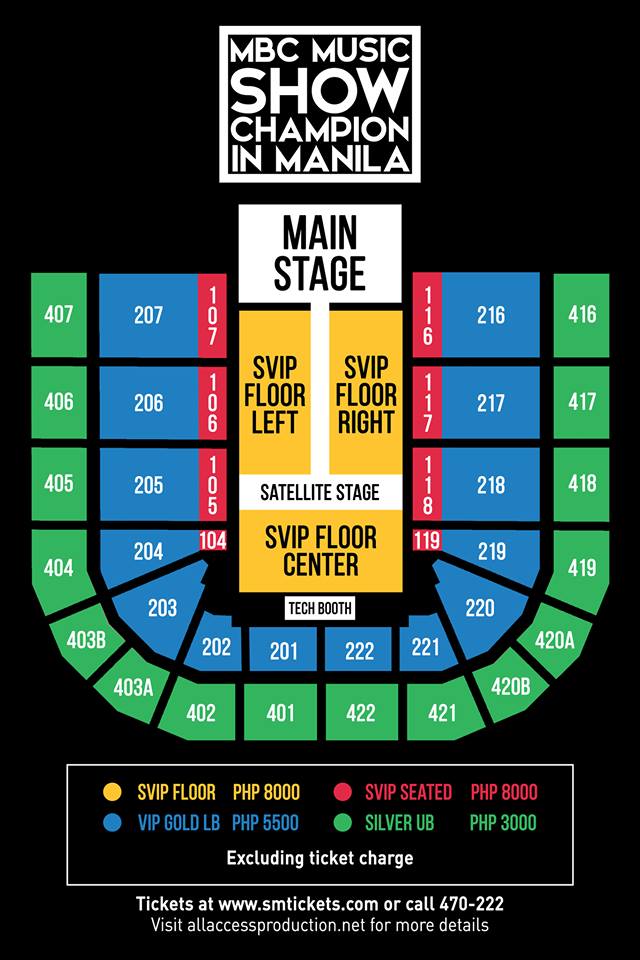 Fans are advised to be at their best behavior and not to camp out at the venue for their safety.

Music Show Champion in Manila will be held on September 03 at the Mall of Asia Arena. Visit All Access Productions Facebook page for ticketing FAQs and other promos.

Read also: Show Champion to be held in the Philippines