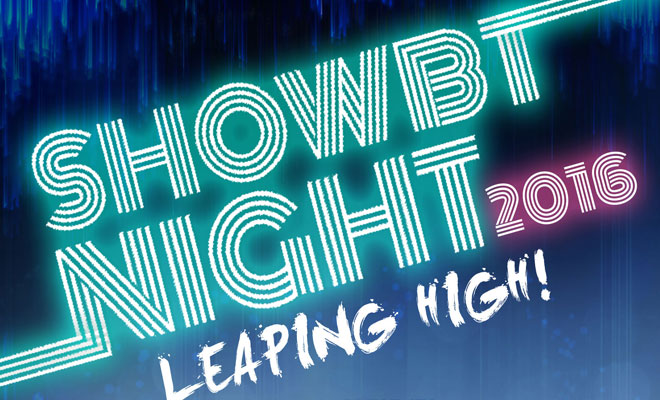 OFFROAD To Light Up ‘ShowBT Night 2016: Leaping High’ Concert in the Philippines

You too can shine like OFFROAD at the ‘ShowBT Night 2016: Leaping High’ concert!

ShowBT Philippines Corporation presents ‘ShowBT Night 2016: Leaping High!, a live concert to celebrate the successful year of its operations in the Philippines. 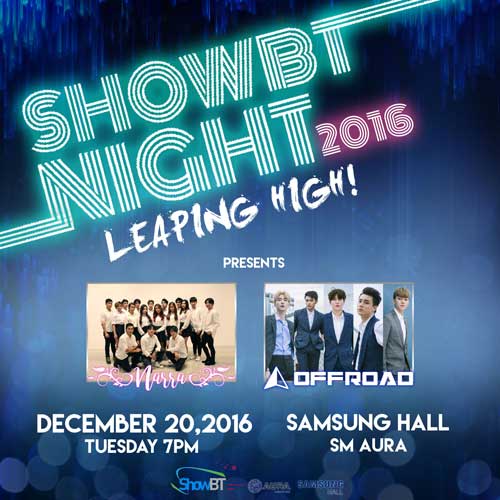 This year’s theme is “Leaping High”, which means the night will be filled with glittering performances from ShowBT Philippines’ pool of rising stars.

The concert presents two groups of its promising talents: Narra and OFFROAD.

Narra is the first musical ensemble under ShowBT Philippines Corp. The group is comprised of individuals specializing in their own genres in singing and dancing.

Narra is also the national tree symbol of the Philippines; a sturdy and adaptive forest tree.  The group is befitting of the name because of its members’ individual prowess in their crafts. 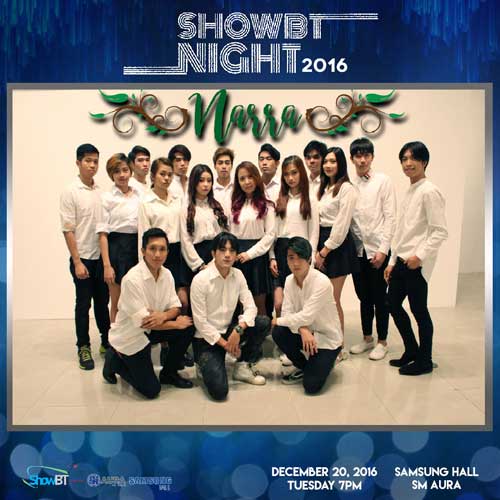 Filipino fans will surely enjoy the concert with OFFROAD to complete the night.

Read More: OFFROAD Gets Pumped Up For Exclusive Fan Meeting With Filipino Fans

Meanwhile, OFFROAD debuted in 2012. Its lineup went through major changes, leaving Harang, Kino, and Rio. But, the three original members moved under the management of ShowBT. OFFROAD is now promoting with new members, Daewon and Habin.

They now have steady fan bases in Japan and the Philippines. The group is now preparing for their comeback in Korea. 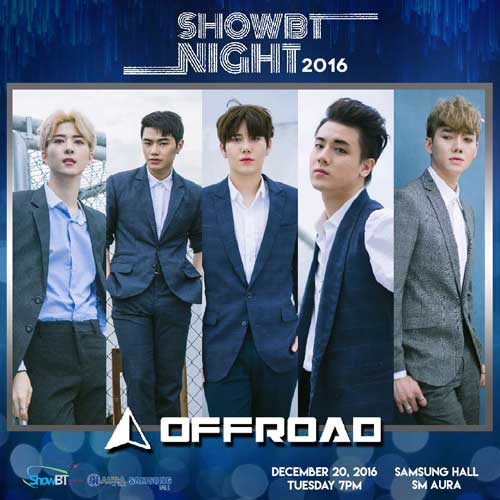 ‘SBTalent Camp’ is set to start on the first quarter of 2017, under the supervision of professional Korean coaches.

The academy aims to gather and develop potential talents and performers in the Philippines which will follow the intensive Artist Training System in Korea.

This invitation to ShowBT Night 2016: Leaping High! is brought to you by ShowBT Philippines Corp.