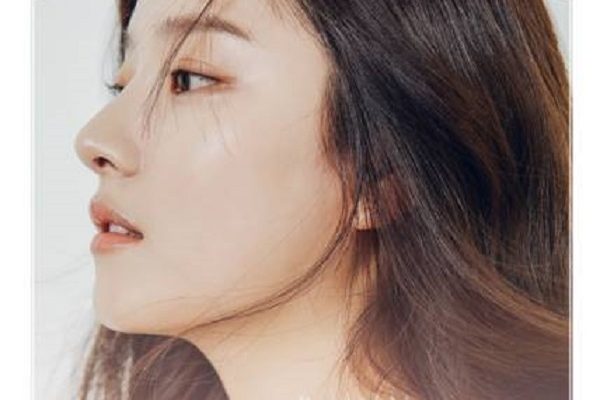 Singer Ben will hold an encore concert in Busan as well. 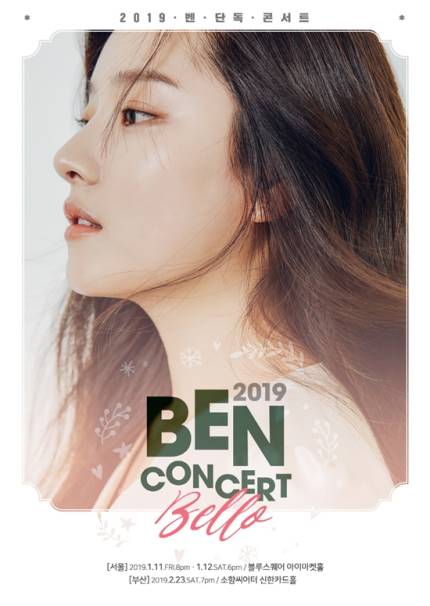 Well-known K-drama OST singer Ben will stage the 2019 Ben Solo Concert, [Bello] at the Blue Square IMA Hall in Seoul on January 11 and 12. An encore concert will follow on February 23 at the Sinhang Card Hall in Busan.

Ben, who is ranked as the queen of  ballads for the next generation, will likely be on top of the charts again with her newest singles “180 degrees”, “Love,Ing”  and “Love Me Once Again”.

With her sweet vocals, Ben is preparing a variety of performances which fans can only see in concerts. She also plans to convey her real self to her fans during the concert.

Nicole has been an avid K-drama fan for decades and is now a K-pop newbie. Variety star Jung Joon Young inspires her everyday. She is currently watching My Strange Hero, Encounter, Clean With Passion for Now, God’s Quiz 5, and Fates and Furies.

Hellokpop, as an independent Korean entertainment news website (without influence from any agency or corporation), we need your support! If you have enjoyed our work, consider to support us with a one-time or recurring donation from as low as US$5 to keep our site going! Donate securely below via Stripe, Paypal, Apple Pay or Google Wallet.
FacebookTwitter
SubscribeGoogleWhatsappPinterestDiggRedditStumbleuponVkWeiboPocketTumblrMailMeneameOdnoklassniki
Related ItemsBen
← Previous Story WINNER Kicks Off 2019 With “EVERYWHERE TOUR ENCORE” In Seoul
Next Story → 5 Reasons Why “The Great Seungri Tour 2019 Live In Manila” Is A Must-See Concert