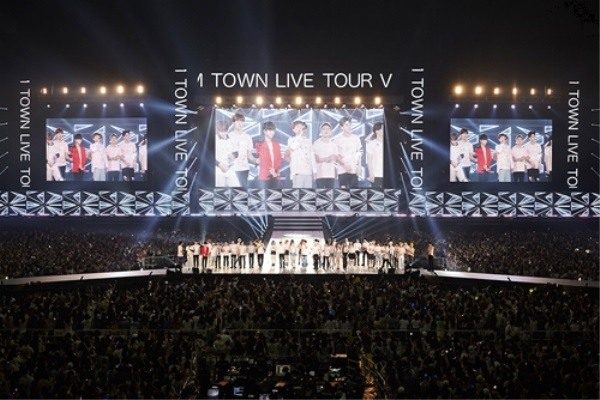 SM Artists To Gather Once Again For ‘SM Town Live’ 2017

Are you ready for ‘SM Town Live’?

K-pop artists of one of the biggest entertainment company in South Korea will gather once again on one stage. SM Entertainment announced on April 11 that it will hold ‘SM Town Live’ this year.

“The upcoming concert will gather the artists on the big stage again in Korea since the fourth tour, which was held in 2014 in the country,” a representative of the agency said.

A total of 75 artists from SM performed in the 2014 concert dubbed as ‘SM Town Live World Tour IV in Seoul’. Included in the line up of the previous concert were BoA, Super Junior, Girl’s Generation, and EXO. As of now, no official line-up has been released for the 2017 ‘SMTown Live’ concert.

The collaborative concert tour was first launched in 2008, which was kicked off in Seoul, South Korea. It then headed to New York, Los Angeles, Paris, Tokyo, and Beijing. In 2016, the entertainment company held a Japanese leg of the tour. The tour gathered 90,000 fans from Osaka and Tokyo.