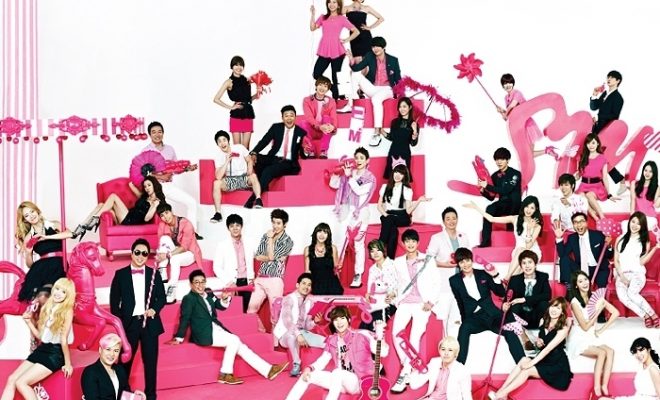 S.M. Entertainment Is Looking For New Talents Like You!

This is your chance to be a K-pop star, under SM.

S.M. Entertainment has confirmed plans to hold a global audition early next year.

The audition will be held in 25 cities over six countries: Canada, China, Japan, Korea, Thailand, and the United States. Those who audition can choose between the following abilities: acting, singing, dancing, modeling, and song-writing/producing.

The first round of auditions will begin on January 8 at SM Town COEX Artium in Seoul, and continue until May 2017.

For the list of official dates and information, go to SMTOWN.