61 artists from one of the biggest entertainment agency in South Korea gathered for a night of performances on July 8. 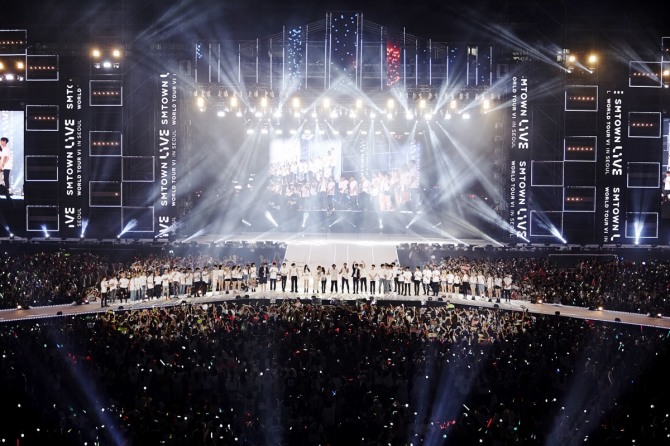 A star-studded line up graced the stadium, including some of the hottest and well-known South Korean artists. Headlining the concert were BoA, TVXQ’s Yun Ho, Super Junior, Girls’ Generation, SHINee, f(x), EXO, Red Velvet and NCT 127.

SME artists performed their greatest hits, and held collaboration stages to perform legendary K-Pop singers’ tracks. Pop diva BoA unveiled her latest track “CAMO” on that night. The 30-year-old singer collaborated with EXO’s youngest member Se Hun for “Only One”. She also treated fans with a live performance of “My Name” and “The Shadow”. 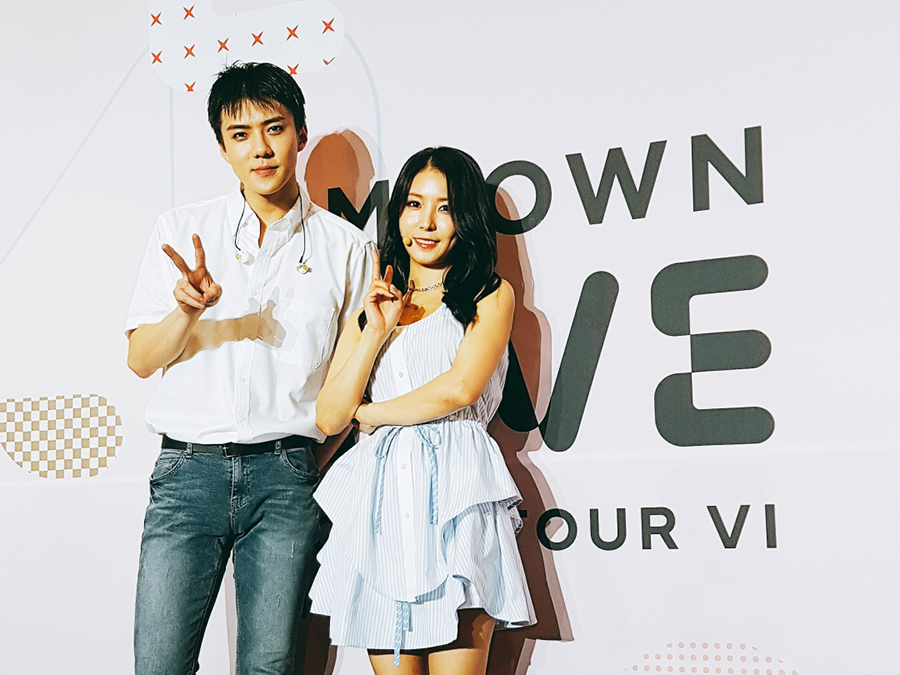 The Seoul World Cup Stadium also saw the return of TVXQ’s Yun Ho after completing his mandatory military service last April. He performed his new song “Drop” and TVXQ hit songs “Why”, “Mirotic” and “Somebody to Love”. 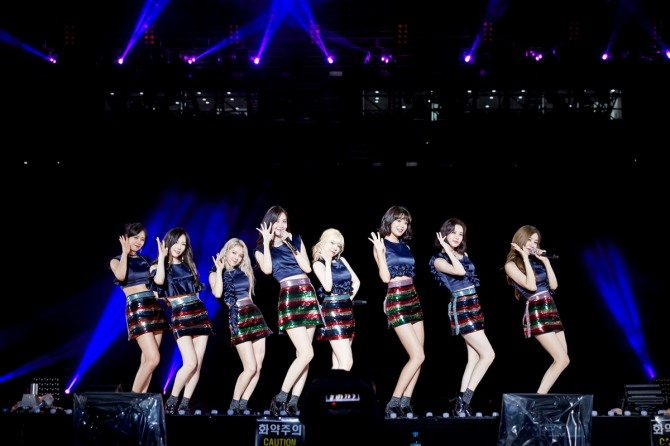 SMTOWN Live saw the four active members of Super Junior, Leeteuk, Heechul, Yesung and Shin Dong, performing their hits “Sorry Sorry”, “Bonamana”, and “Magic”. The members also sang their solo songs and collaborated with other artists. Members Kangin and Sungmin chose to sit out of the concert due to issue of fans’ boycotting in lieu of their participation.

Aside from Taemin and Jong Hyun’s solo stages, SHAWOLs were treated with SHINee’s “1 of 1”, “Replay”, “Sherlock”, “Everybody” and “View”. EXO, who is currently gearing up for a comeback, prepared stages of “Overdose”, “LOTTO”, “Don’t Go”, and “Monster”. Its sub-unit EXO-CBX also performed “Hey Mama!”. Member Lay was unable to participate in the concert. 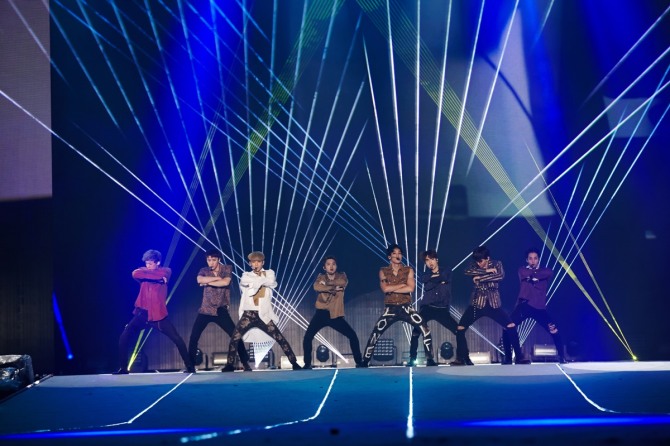 f(x) was represented by Luna with her solo song “Free Somebody”, while Red Velvet performed “Russian Roulette”, “Dumb Dumb”, “Red Flavor” and “Rookie”. The youngest members of SMTOWN, NCT U, NCT 127 and NCT DREAM, performed their respective songs, such as “7th Sense”, “Limitless”, “Cherry Bomb”, and “My First And Last”. 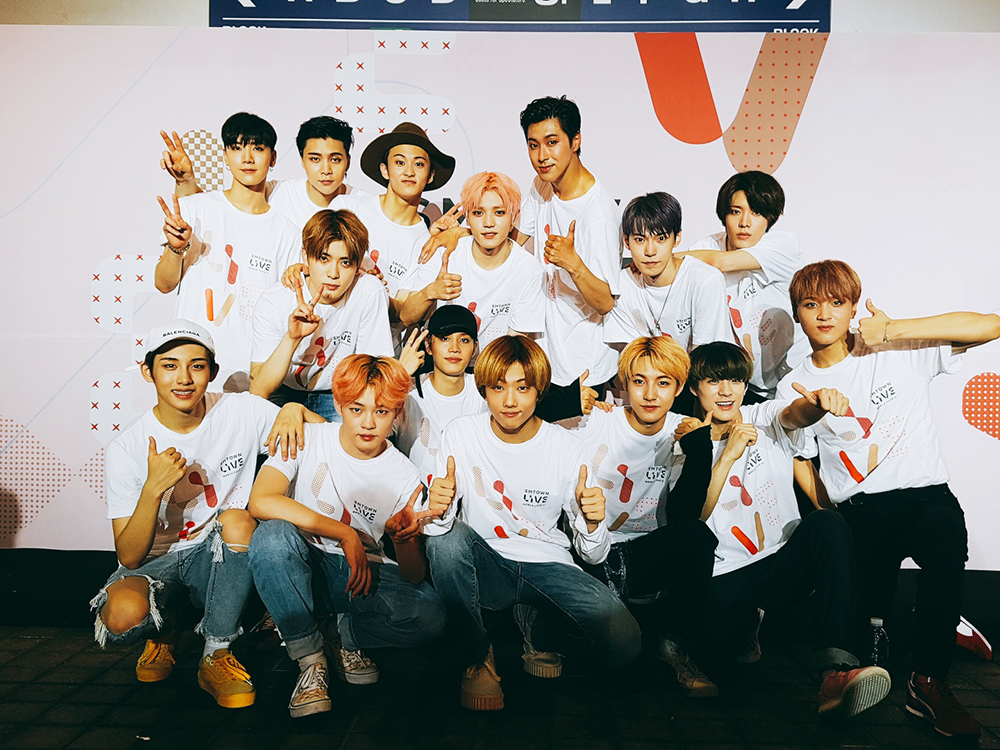 SMTOWN capped off the first concert of its sixth global tour with H.O.T’s “Light”. The tour will next head to Japan for a total of four concerts in Kyocera Dome in Osaka on July 15 and 16, and at Tokyo Dome on July 27 and 28.