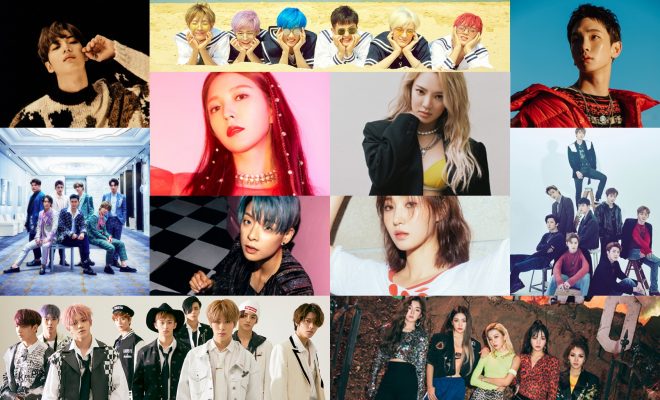 Santiago, are you ready to welcome SMTOWN with your loudest cheers?

SM Entertainment will stage its first SMTOWN concert in South America this month with its top artists and groups.

The entertainment company confirmed that it will hold SMTOWN Special Stage at the Estadio Nacional in Santiago, Chile on January 18 and 19, marking the first time its artists will have a collaborative concert in the region. 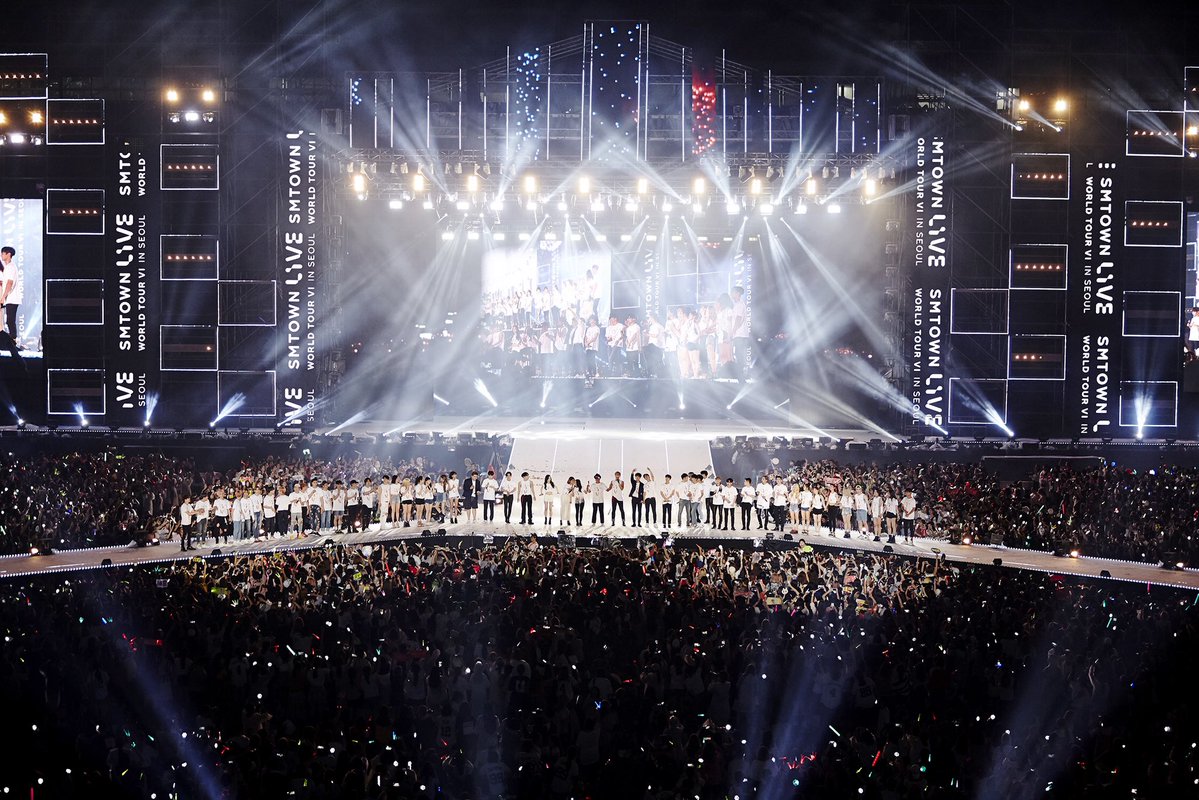 Additionally, the upcoming concert will make history as the first South Korean artists to hold a concert at the Estadio Nacional de Chile. The stadium, which has a capacity of more than 48,000, is the country’s national stadium and biggest concert hall where top international stars like Michael Jackson, Bruno Mars, Paul McCartney, U2, Justin Bieber, and Lady Gaga performed. 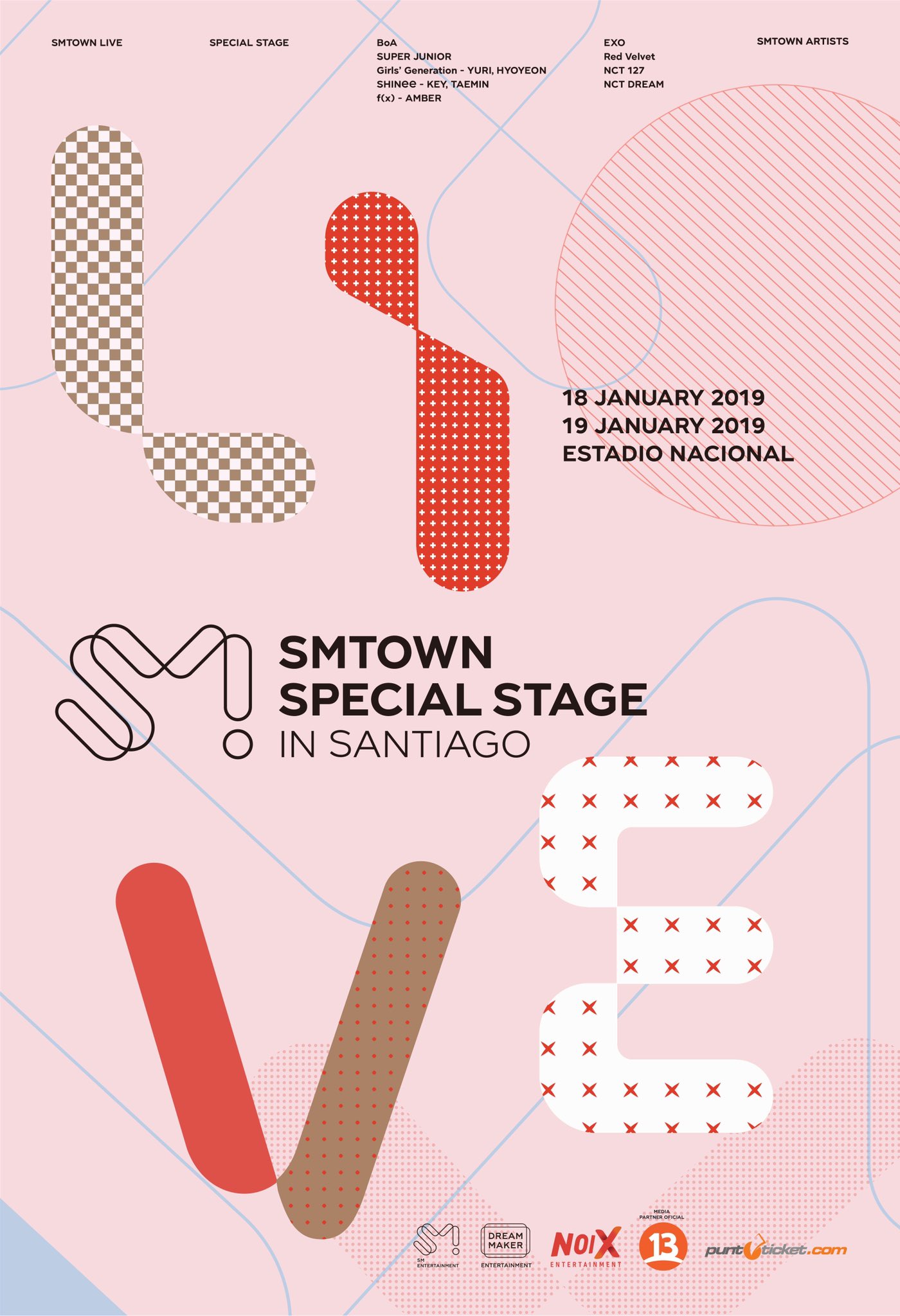 SM Entertainment has been staging concerts featuring its artists under its flagship event SMTOWN Live since 2008. The concert series has ventured internationally in cities such as New York, Tokyo, Osaka, Bangkok, Singapore, Beijing, and Dubai.

Through SMTOWN Live, SM artists became the first Asian acts to perform in the Maddison Square Garden, the first foreign acts to stage a concert in Beijing’s Bird’s Nest Stadium, and the first to hold a large-scale K-Pop concert in Dubai.

Hellokpop, as an independent Korean entertainment news website (without influence from any agency or corporation), we need your support! If you have enjoyed our work, consider to support us with a one-time or recurring donation from as low as US$5 to keep our site going! Donate securely below via Stripe, Paypal, Apple Pay or Google Wallet.
FacebookTwitter
SubscribeGoogleWhatsappPinterestDiggRedditStumbleuponVkWeiboPocketTumblrMailMeneameOdnoklassniki
Related ItemsBoAEXOf(x)nct 127NCT DREAMRed VelvetSHINeeSM EntertainmentSMTOWNSuper Junior
← Previous Story So Ji Sub Scores First MBC Grand Prize Award + List Of Winners At The “2018 MBC Drama Awards”
Next Story → Your Guide To 1st Quarter 2019 Singapore K-Pop Concerts & Korean Artists’ Fan Meetings