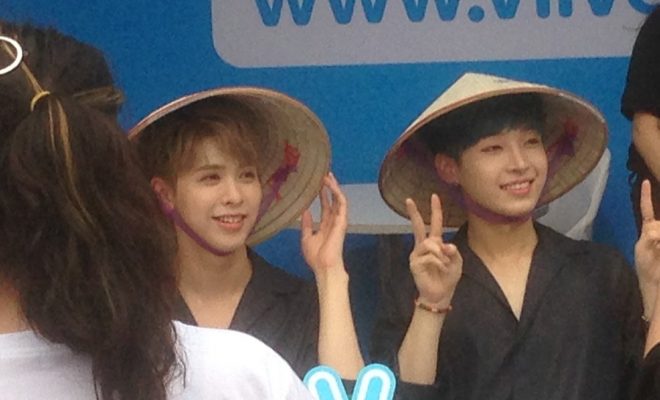 It’s only Snuper’s first time in Vietnam and already left good impression with the local fans.

For the 25th anniversary of diplomatic relations between Vietnam and South Korea, a special program titled Korea Days 2017 took place at Ly Thai To Flower garden, Dinh Tien Hoang street, in Hanoi, Vietnam, on April 8 and 9.

The program gathered many famous K-pop idol groups, including EXID, Snuper, and FANTA-STICK. Local DJs like Trang Moon, Schedule 1, and Duy B were also present for performances.

At the event, Snuper received tremendous support from its local fans. The band first heated up the stage with its hit songs such as Platonic Love and It is raining. 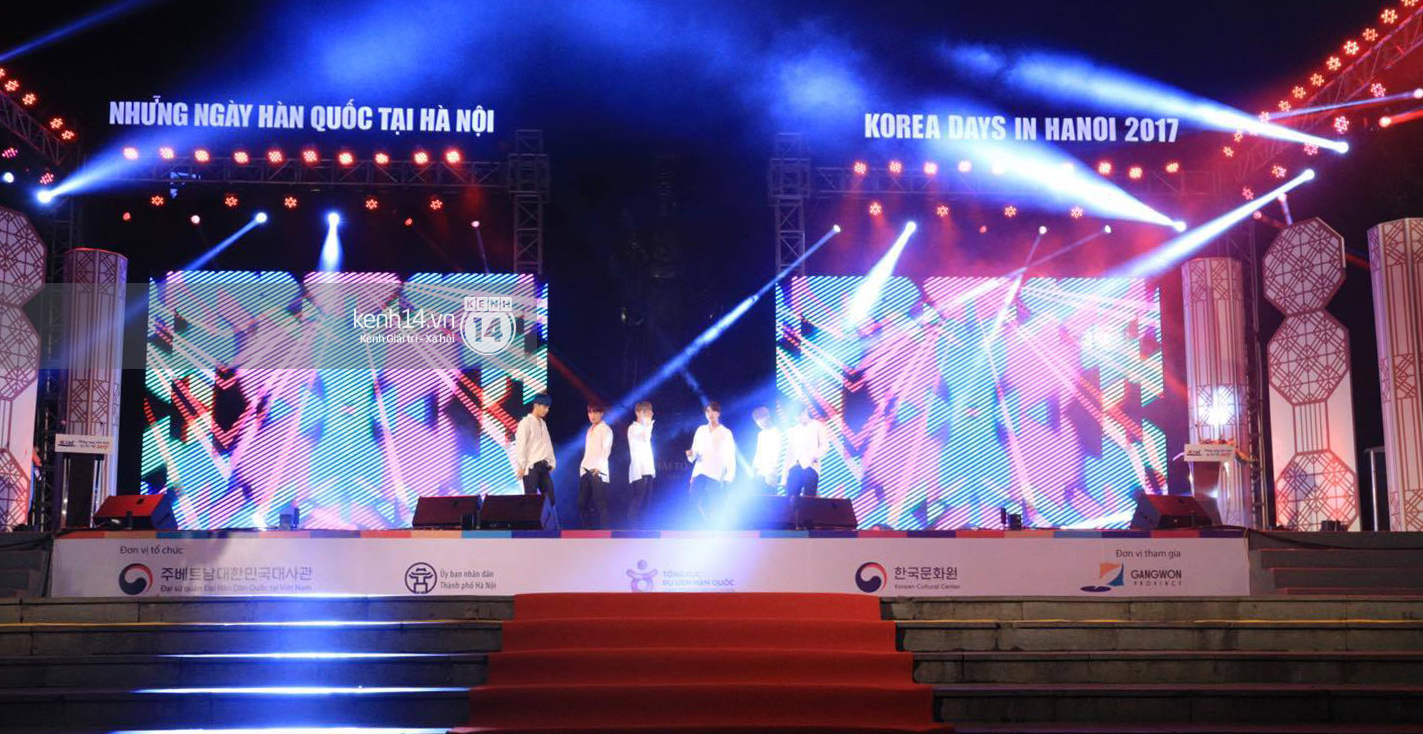 The boys also melted fans’ hearts by covering a Vietnamese song dubbed Phía Sau Một Cô Gái, which is one of the most popular songs in the country recently.

Furthermore, Snuper had the opportunity to interact closely with Vietnamese fans at two separate fan-signing sessions, which were held on April 8 and 9. 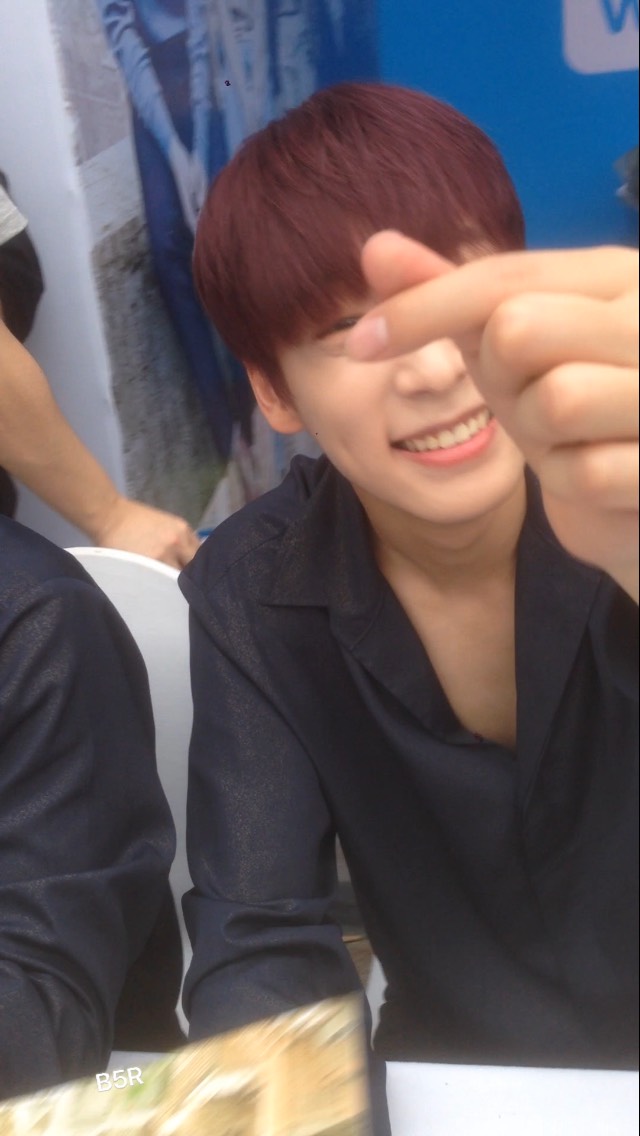 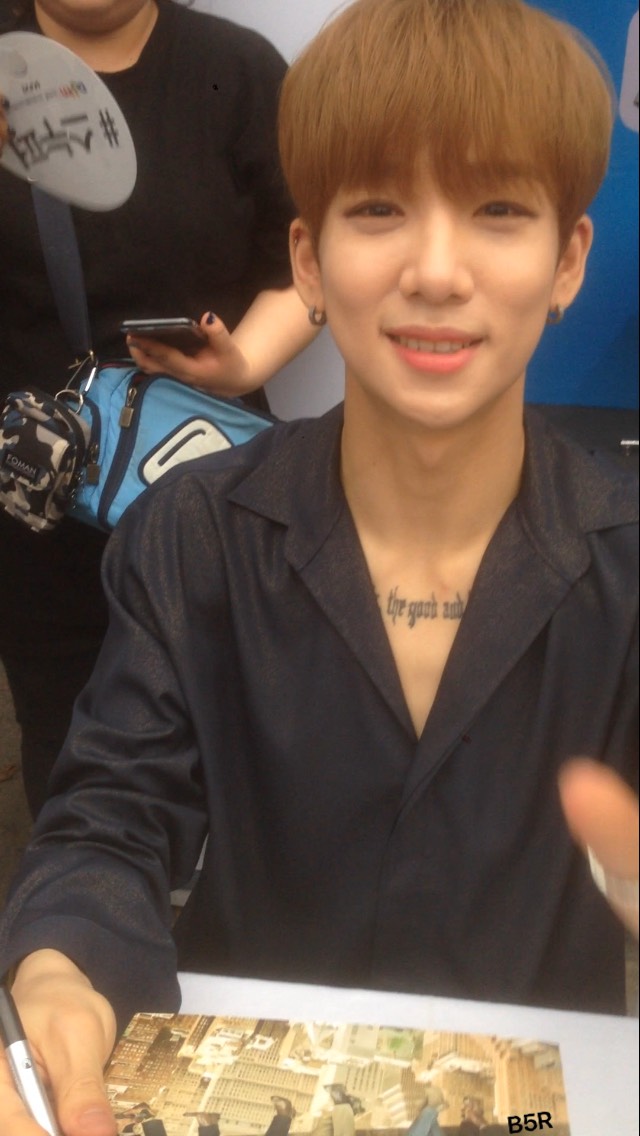 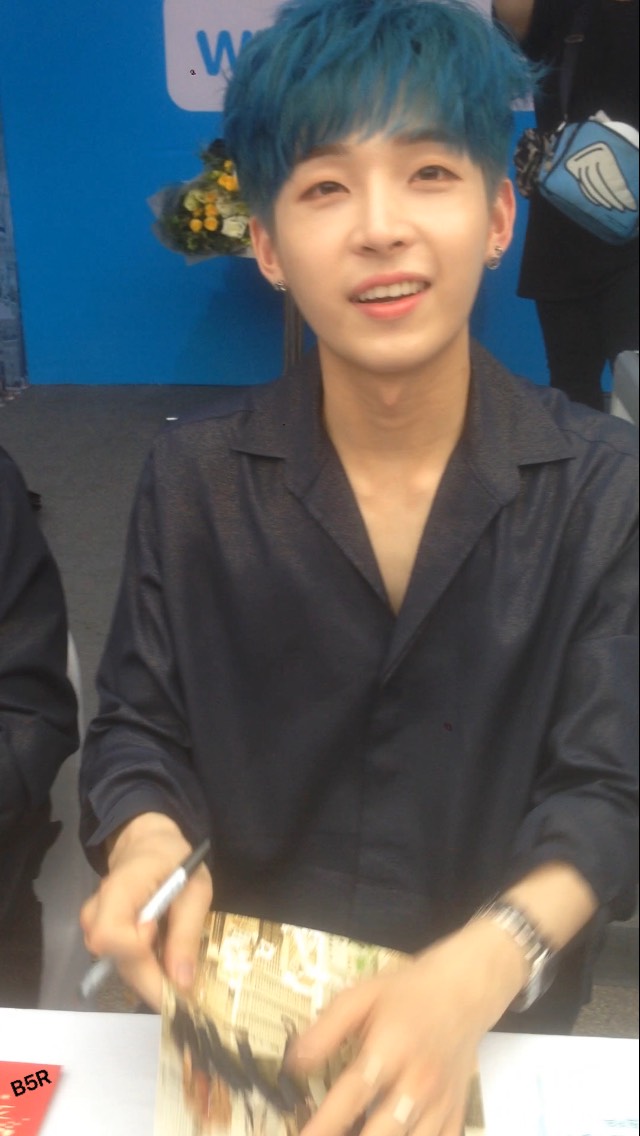 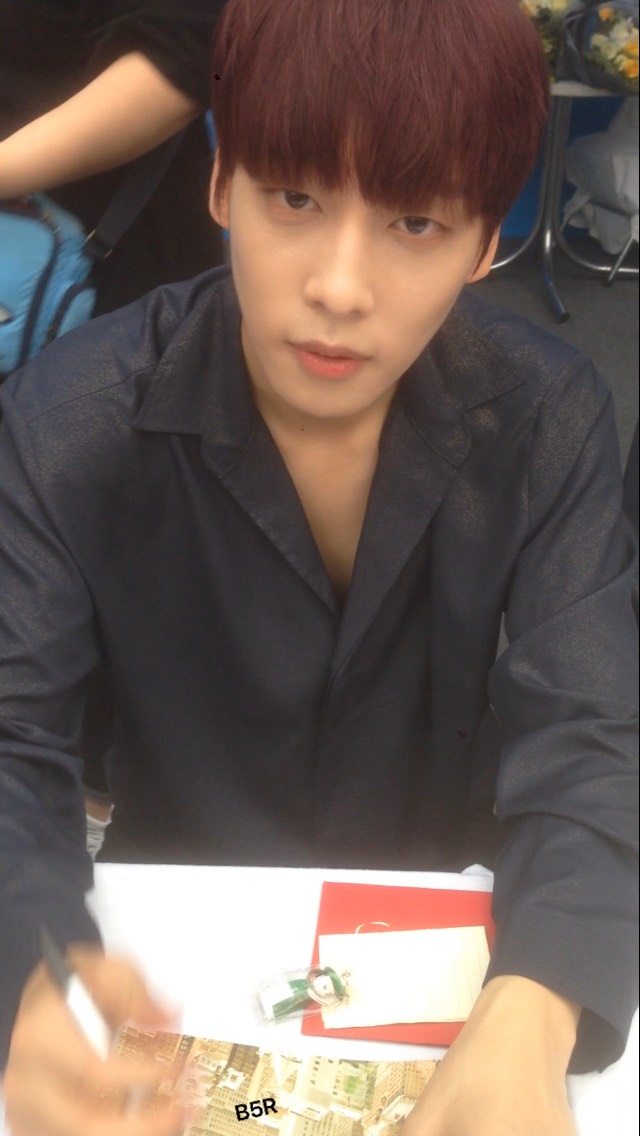 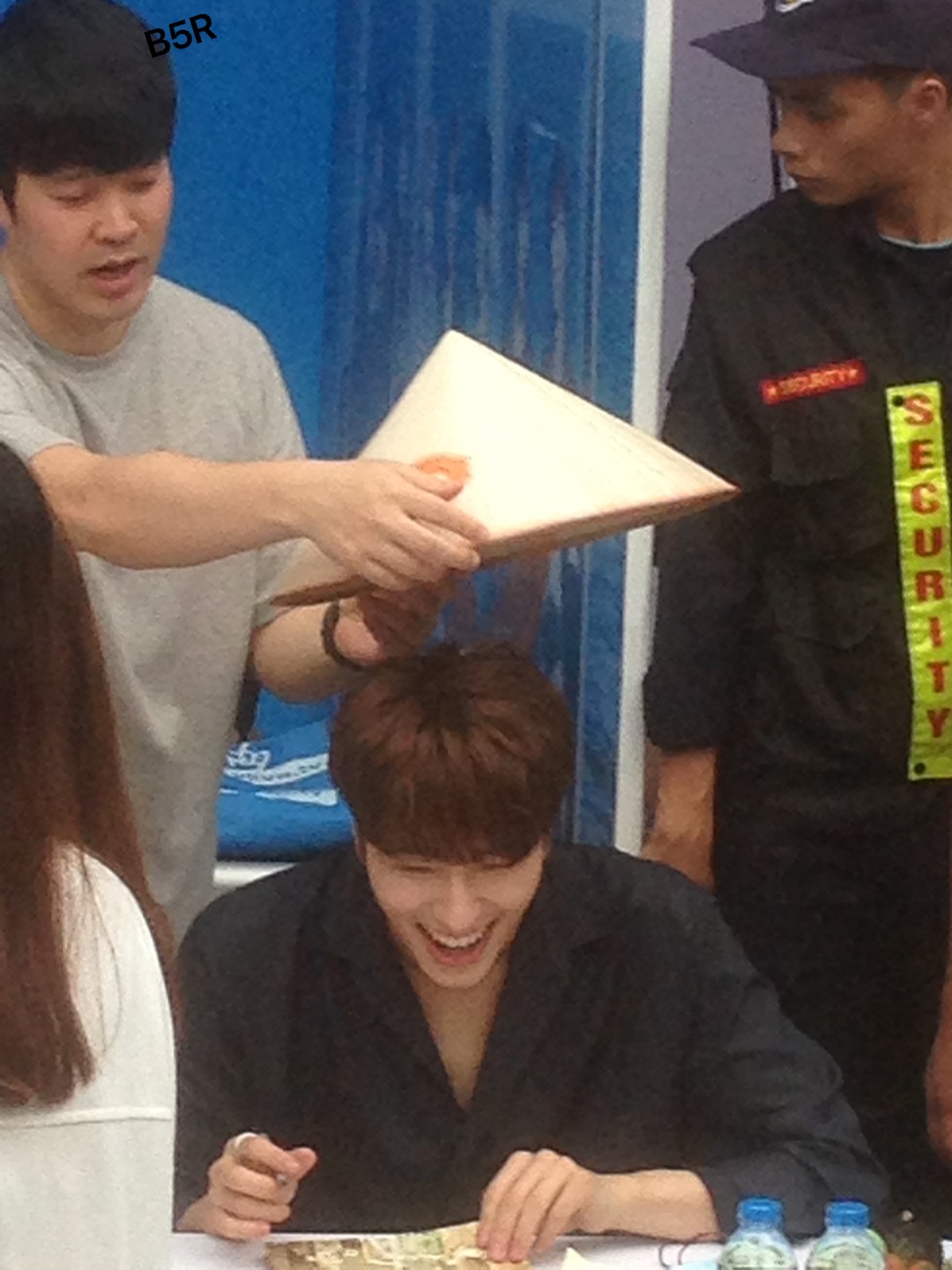 During the events, the boys kept on giving wide smiles, showing their warm expressions to fans. 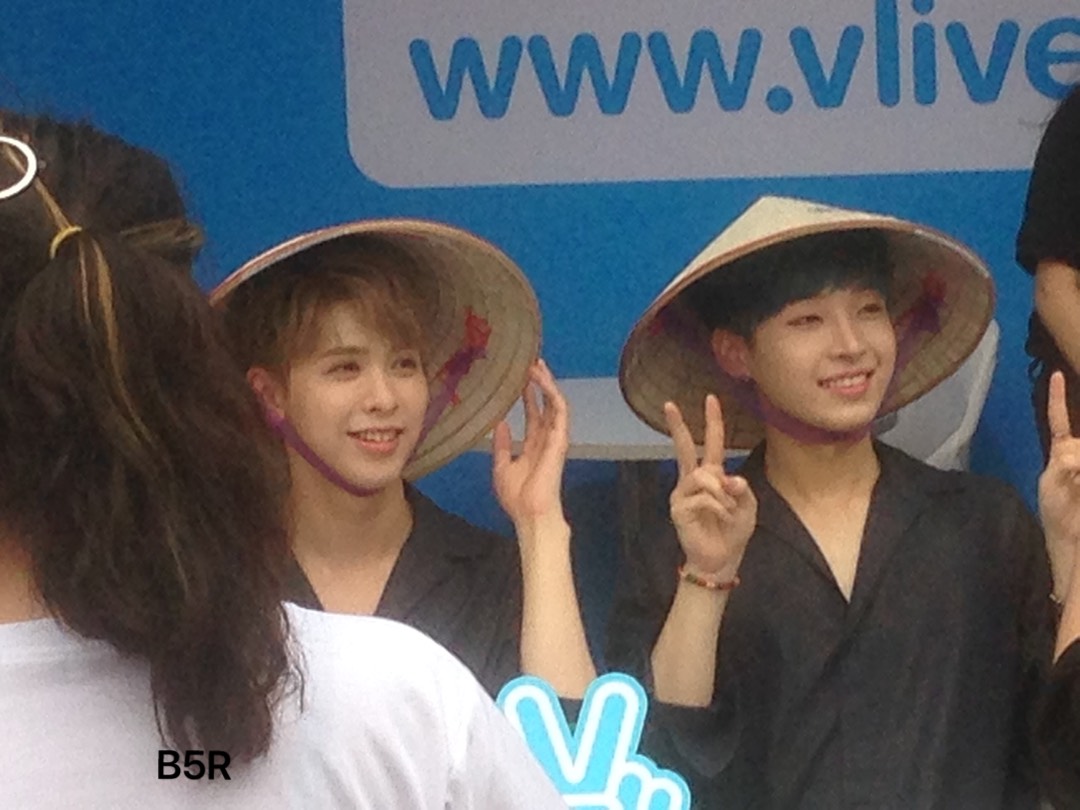 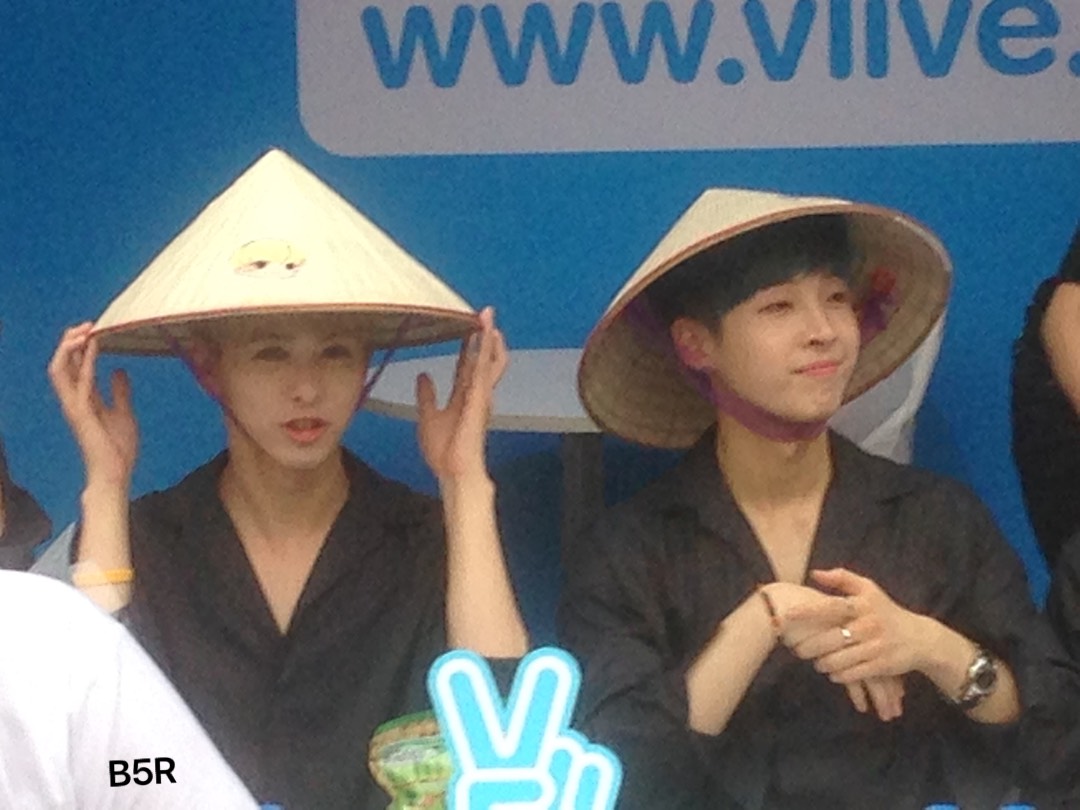