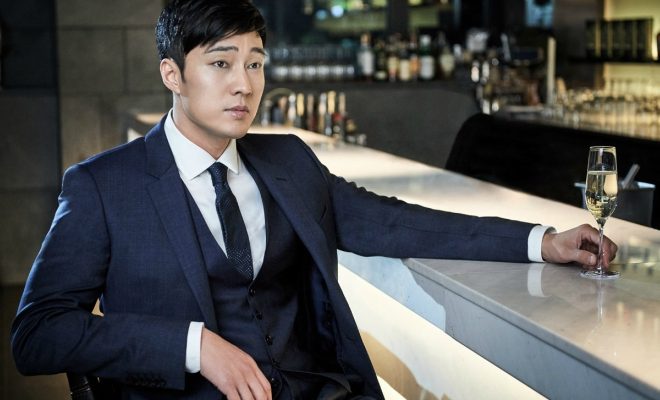 So Ji Sub To Meet Fans In Japan This February

Who wants to see So Ji Sub on Valentine’s week?

South Korean actor So Ji Sub is set to meet his fans in Japan next week through a series of event, according to his agency 51k.

So will hold meet-and-greet events, entitled Again in Japan, on February 12 in Kobe, and on February 15 and 16 in Tokyo.

He will share the stage with hip-hop trio Soul Dive, and will gift fans with presents made by himself. Behind-the-scenes footages from his TWENTY: The Moment Asia Tour last year will also be unveiled.

According to his agency, So hopes that his meet-and-greet events will become unforgettable for everyone. 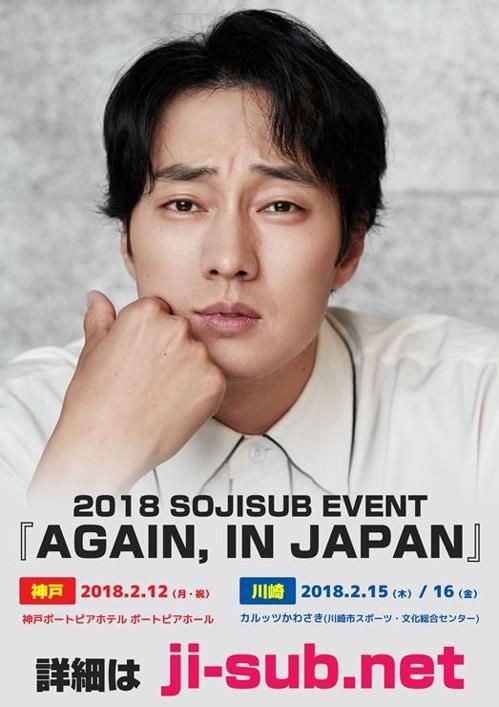 Promotional poster of the actor’s “Again in Japan” meet-and-greet. (Photo by 51k)

The actor, who began his career as a clothing brand model in 1995, rose to fame through the 2004 hit drama What Happened in Bali. The same year, he starred in his breakout role as Cha Moo Hyuk in the melodrama I’m Sorry, I Love You.

He last appeared in a television series as trainer Kim Young Ho in the 2015 drama Oh My Venus opposite Shin Min Ah. In 2017, he acted alongside Hwang Jung Min, Song Joong Ki, and Lee Jung Hyun in the Japanese occupation-ear film The Battleship Island. 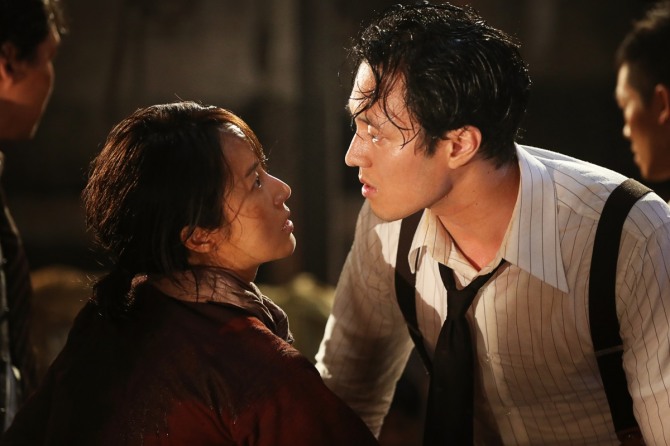 A still cut from “The Battleship Island” (Photo from CJ Entertainment)

At present, So has reportedly completed filming the Korean remake of a popular Japanese romantic film Now I Will Meet You.

Aside from acting, the actor is also an avid fan of hip-hop, and has rapped original tracks including “Lonely Life” and “Foolish Love” under the pseudonym G.

He then released three extended plays namely Corona Borealis, 6 PM… Ground, and 18 years. In 2015, he released the single “So Ganzi.”