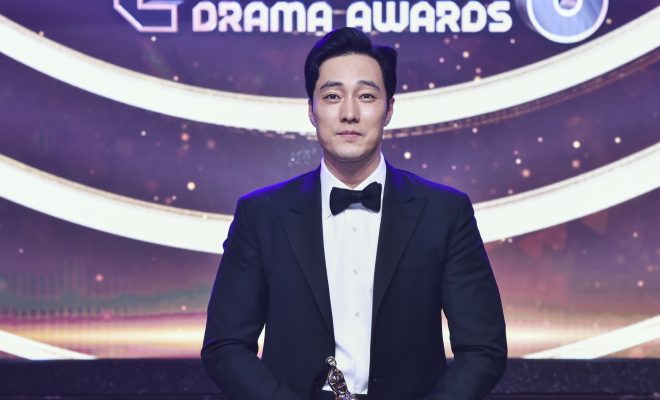 So Ji Sub’s stellar portrayal in My Secret Terrius has not gone unnoticed as he finally wins his first acting award on MBC.

Giving life to a secret service agent in My Secret Terrius, So Ji Sub has achieved a feat of winning acting awards across three major networks in South Korea. 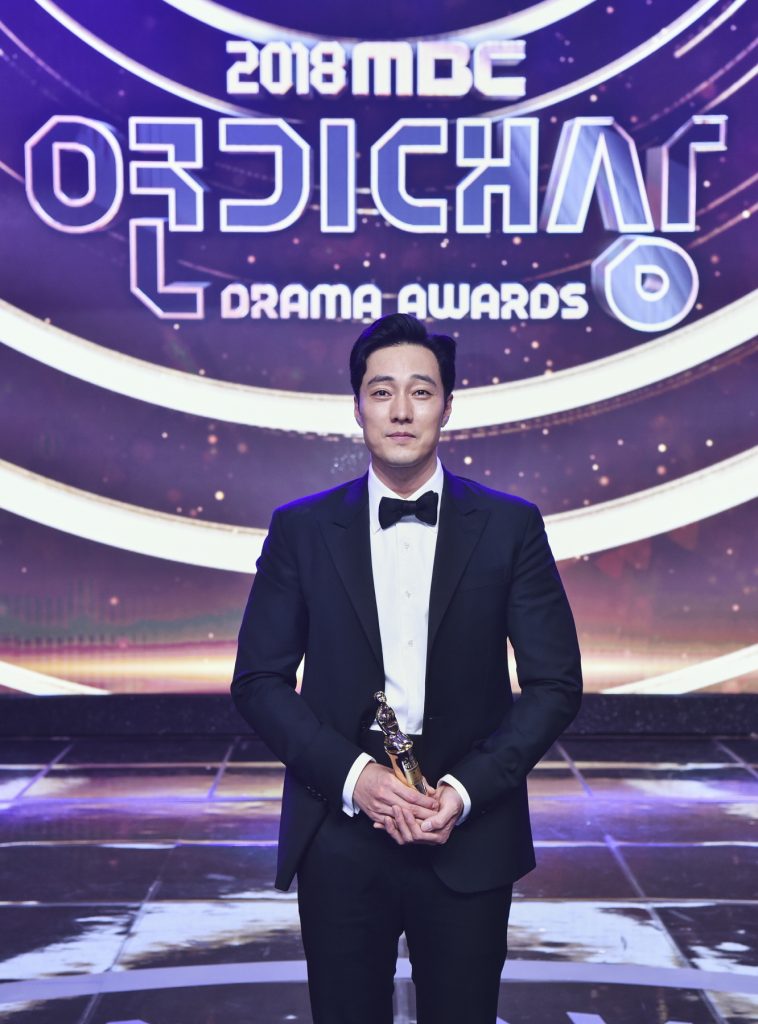 Aside from claiming Baeksang Arts Awards’ best actor recognitions, he has also won major acting awards for KBS dramas I’m Sorry I love You and Oh My Venus. In addition, he was also lauded in SBS dramas Cain and Abel, Phantom and The Master’s Sun.

This year, So Ji Sub notched another career milestone with his victory at MBC’s year-end drama award, besting out formidable fellow actors who vied for the grand prize acting honor.

Here are the winners of 2018 MBC Drama Awards.

So Ji Sub – My Secret Terrius 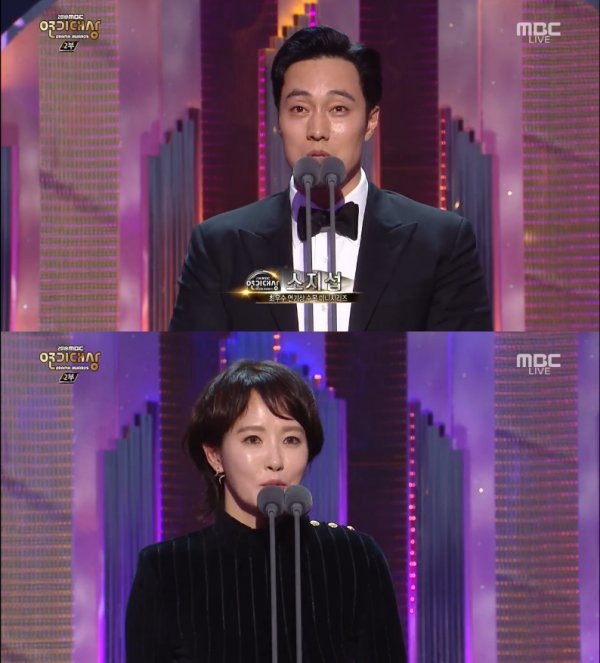 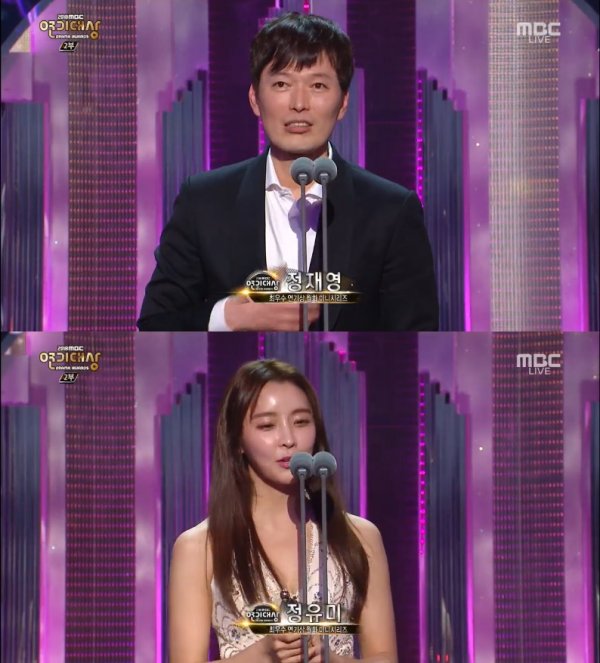 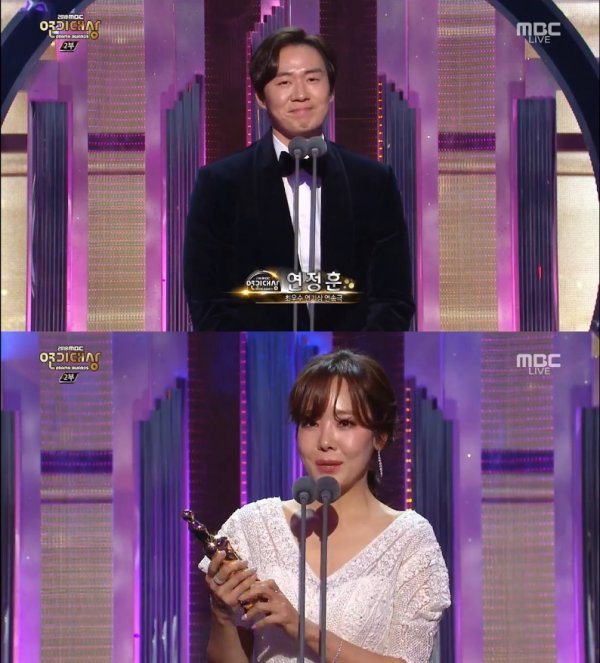 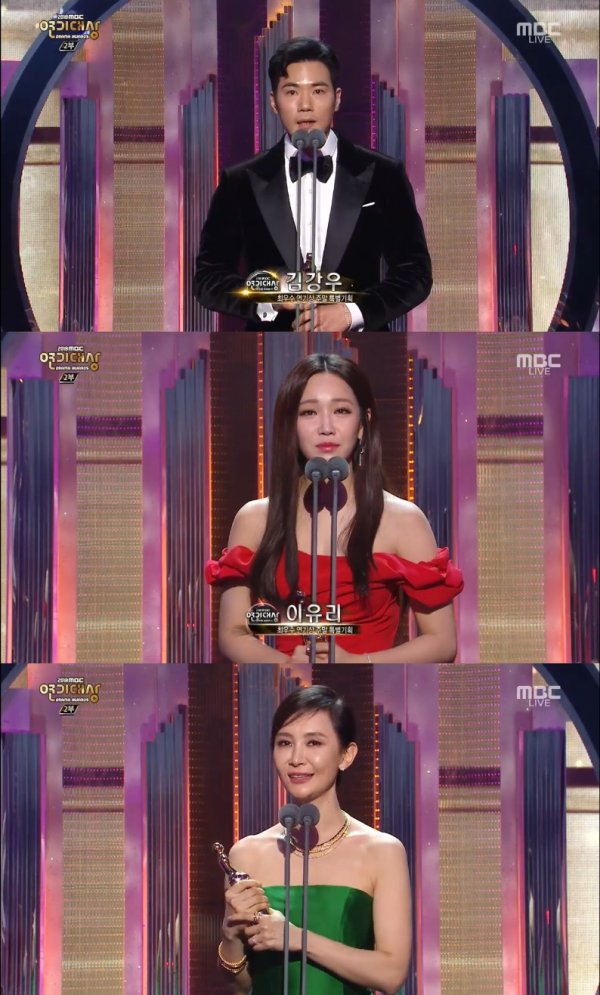 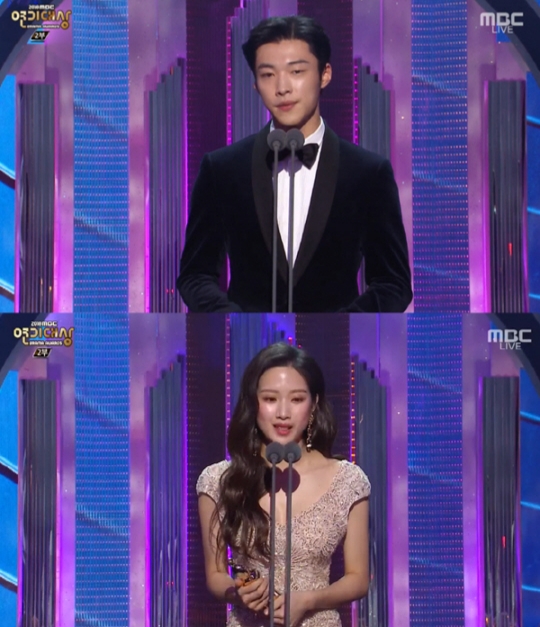 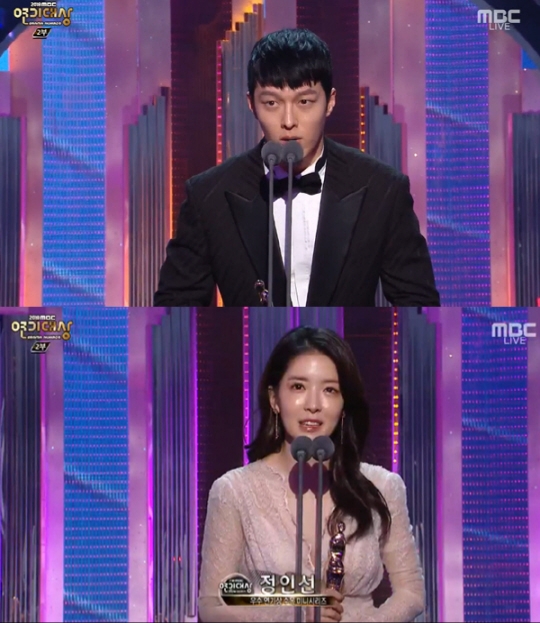 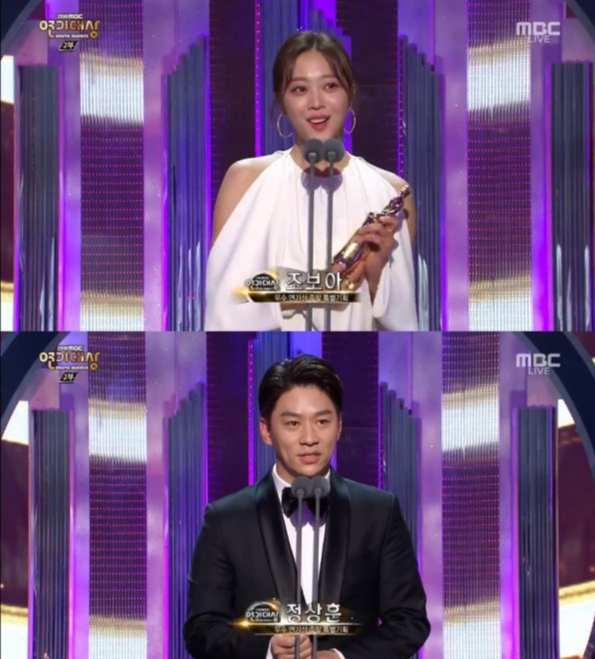 ★Drama of the Year – Viewer’s Choice
My Secret Terrius 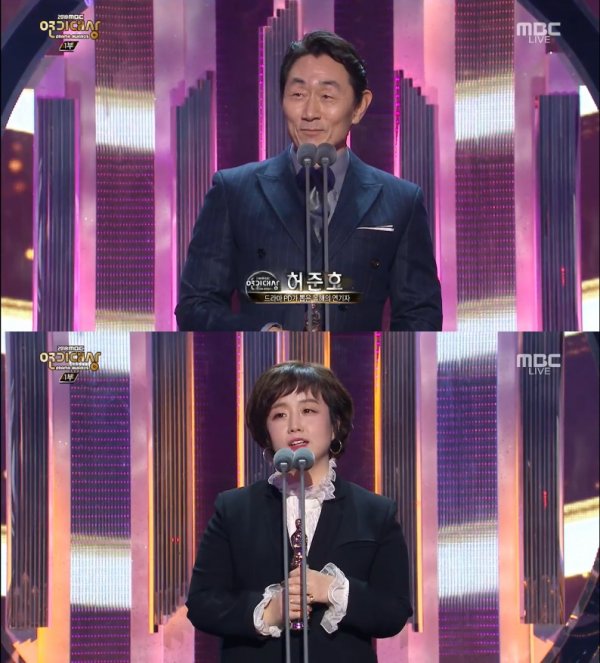 READ: 20 Most Memorable Korean Drama Characters We Met In 2018 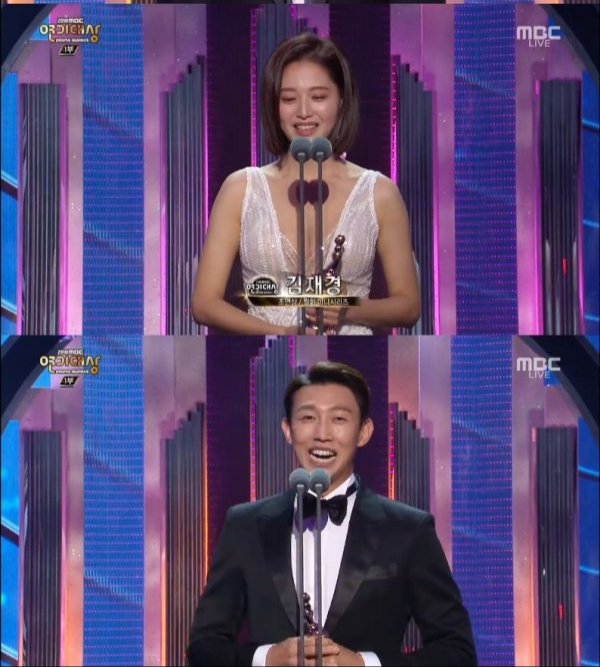 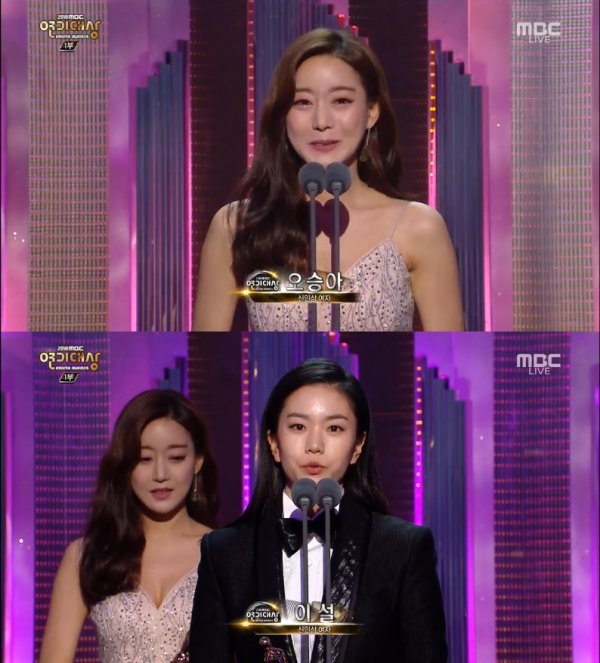