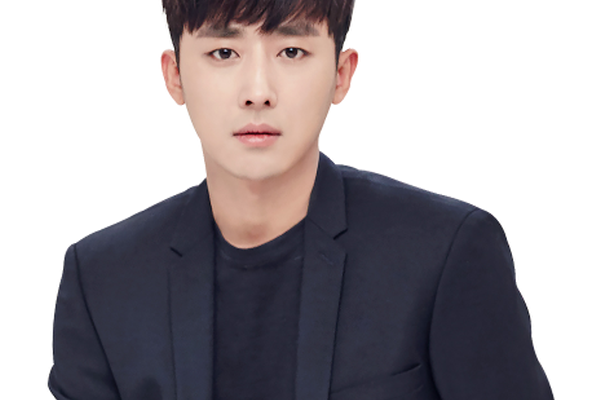 For the second time, Japanese fans will get the chance to see and interact with Son Ho Joon.

On December 12, YG Entertainment announced the actor’s second Japanese fan meeting. According to his agency, Son will conduct 2019 SON HO JUN FANMEETING in TOKYO on February 1, 2019 at ZERO small concert hall in Japan. 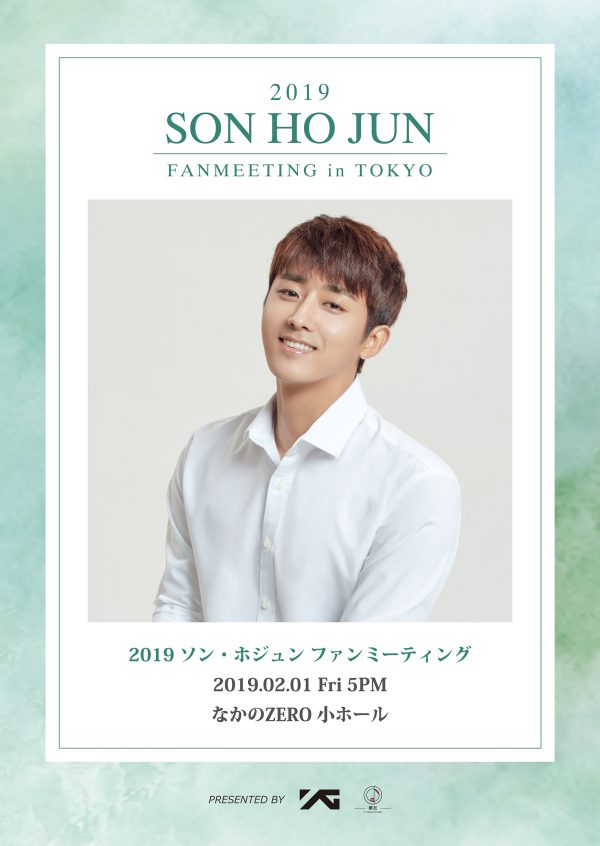 The fan meeting comes a year after he successfully staged his first fan event in the country. Son Ho Joon promises “a memorable experience for fans”. The actor said, “I want to give memories that fans can keep”.  He is actively participating in the planning process and brainstorming meetings while shooting for the upcoming JTBC drama Dazzling Snow.

This year, Son Ho Joon starred in hit dramas Go Back Couple and My Secret Terrius. The latter will be aired in Japan next year. He will also appear in upcoming jTBC drama, Dazzling, with Nam Joo Hyuk and Han Ji Min.