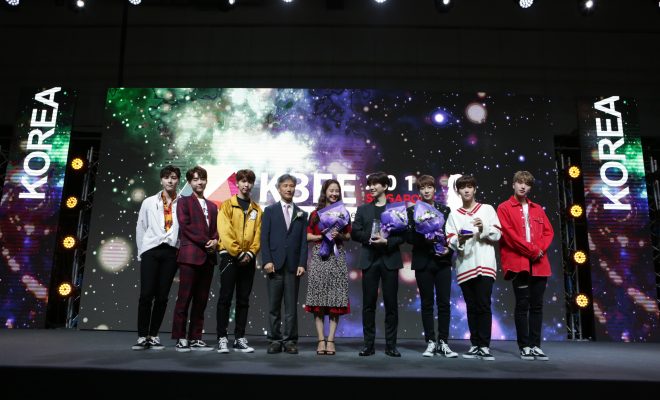 KBEE 2018 was a two-day event that promotes Korean lifestyle through Korean wave, and was able to satisfy Korean lovers’ cravings. 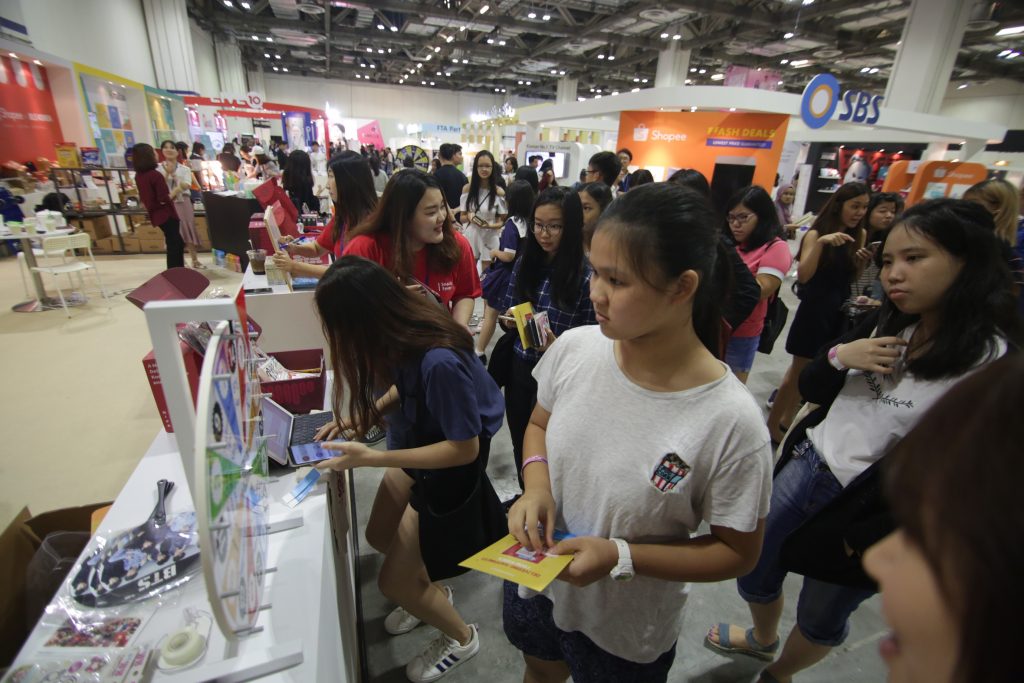 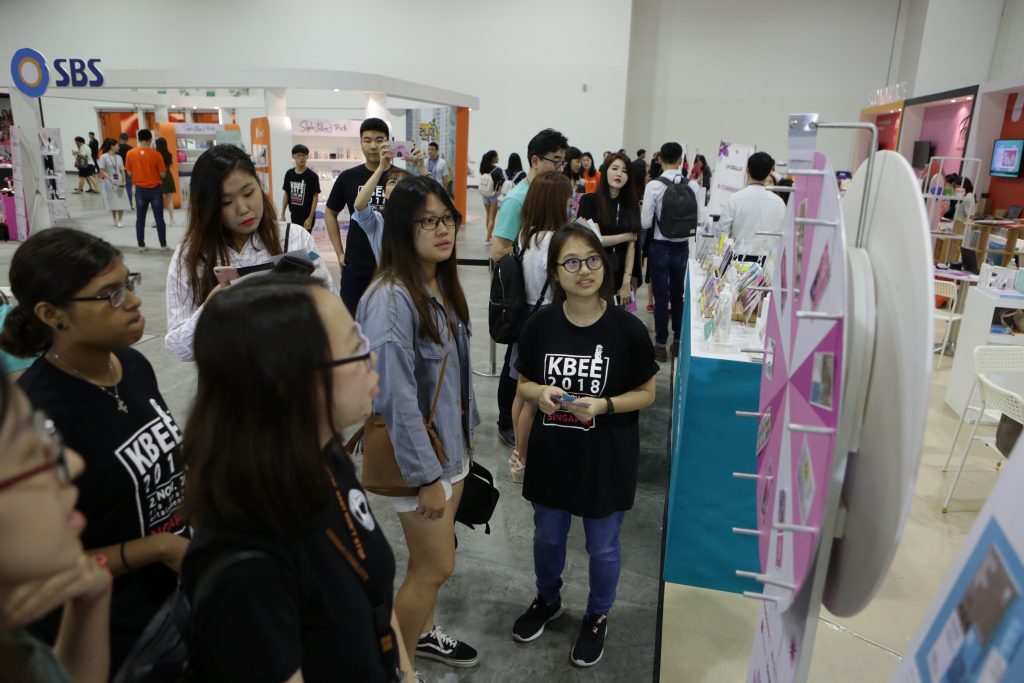 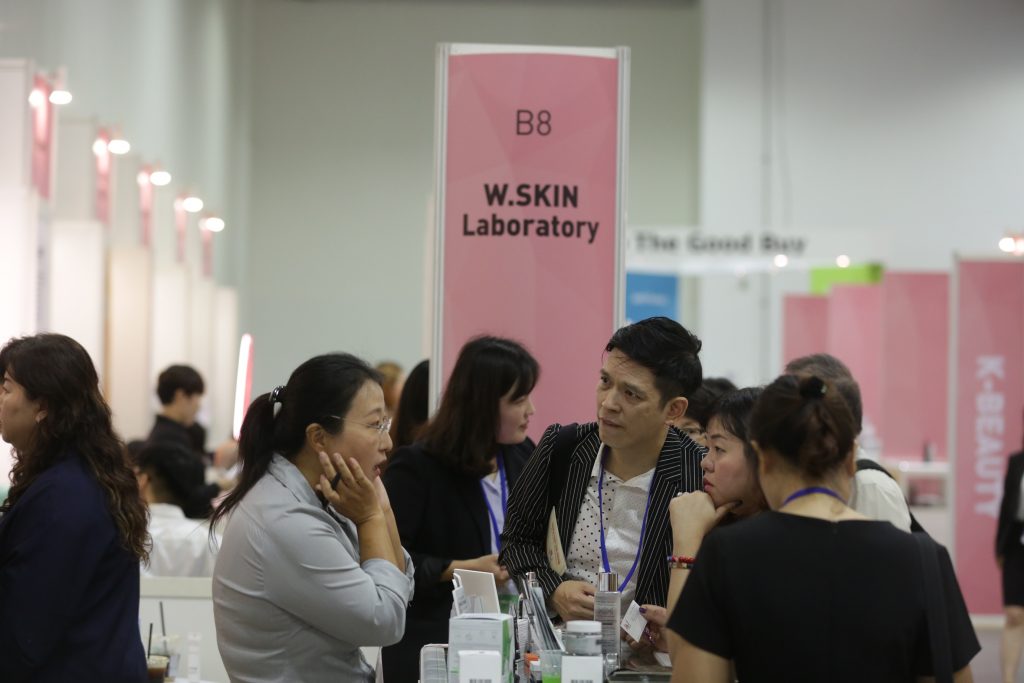 Booths from famous Korean brands were presented to showcase their products, including a live K-beauty makeup show that was seen indulged by the enthusiastic audiences. The KBEE ambassadors further added excitement to the attendees as they graced the event with fan-signings and performances.

Running Man’s ace Song Ji Hyo was chosen to be one of the KBEE ambassadors, who has over five million SNS followers and had recently concluded her latest K-drama Lovely Horribly. She is also known for her bare-face beauty, and runs her own show titled Song Ji Hyo’s Beauty View. 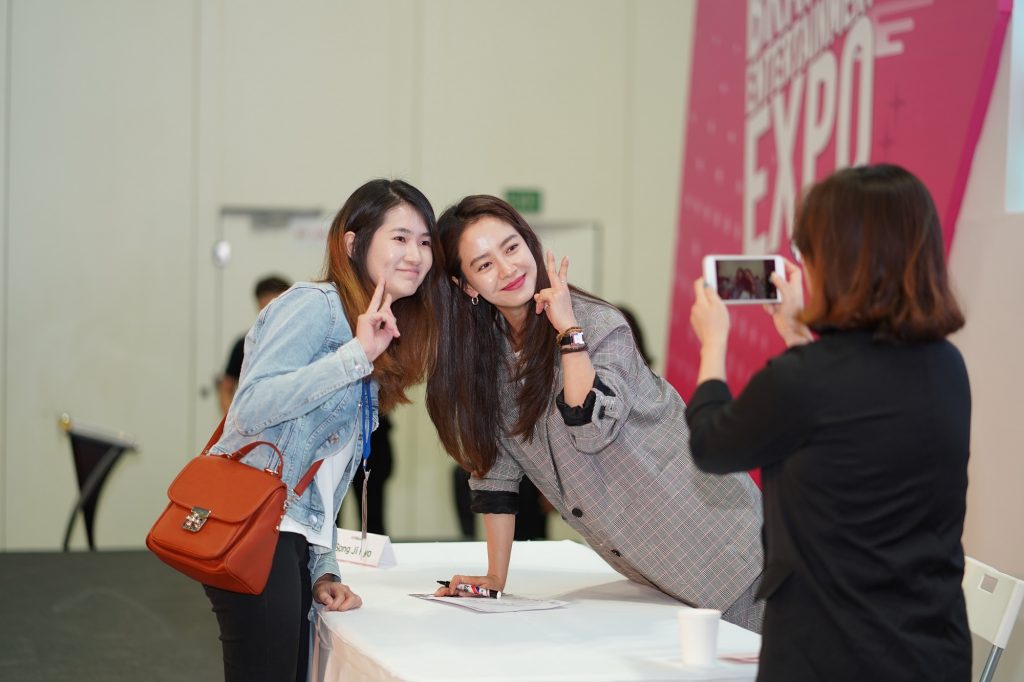 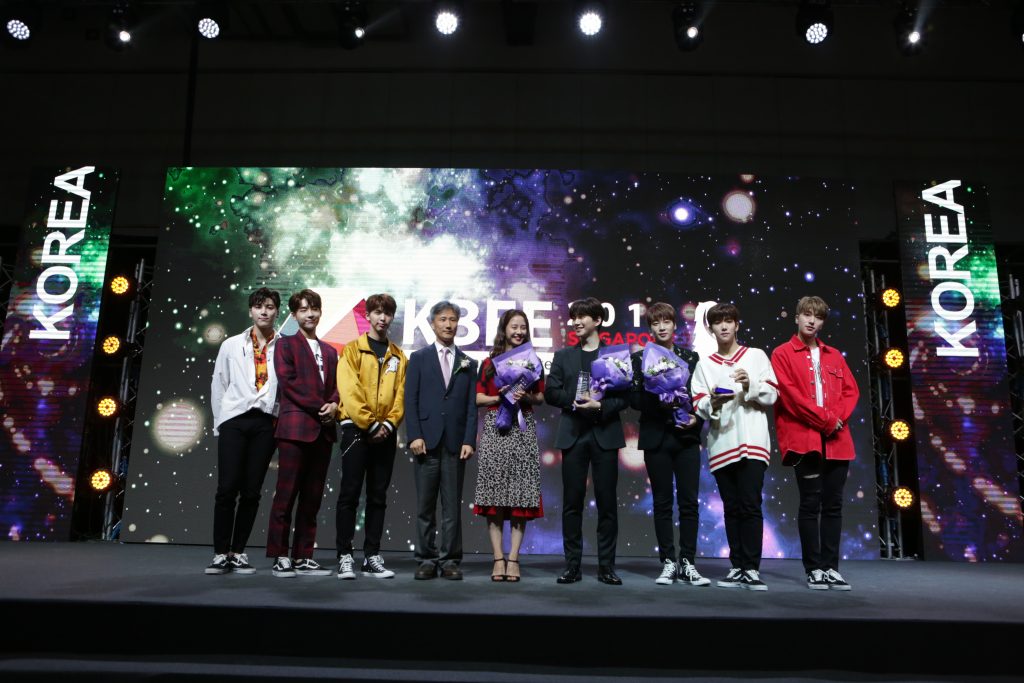 Lee Jun Ho was another KBEE ambassador, who is also known to the leader of popular K-pop boy group 2PM. He has been a well-rounder celebrity, who has created his own path for a decade performing in different fields. He also had some acting stints in K-dramas such as Chief Kim, Just Between Lovers and Wok of Love. His recent five-city concerts in Japan was also a resounding success. 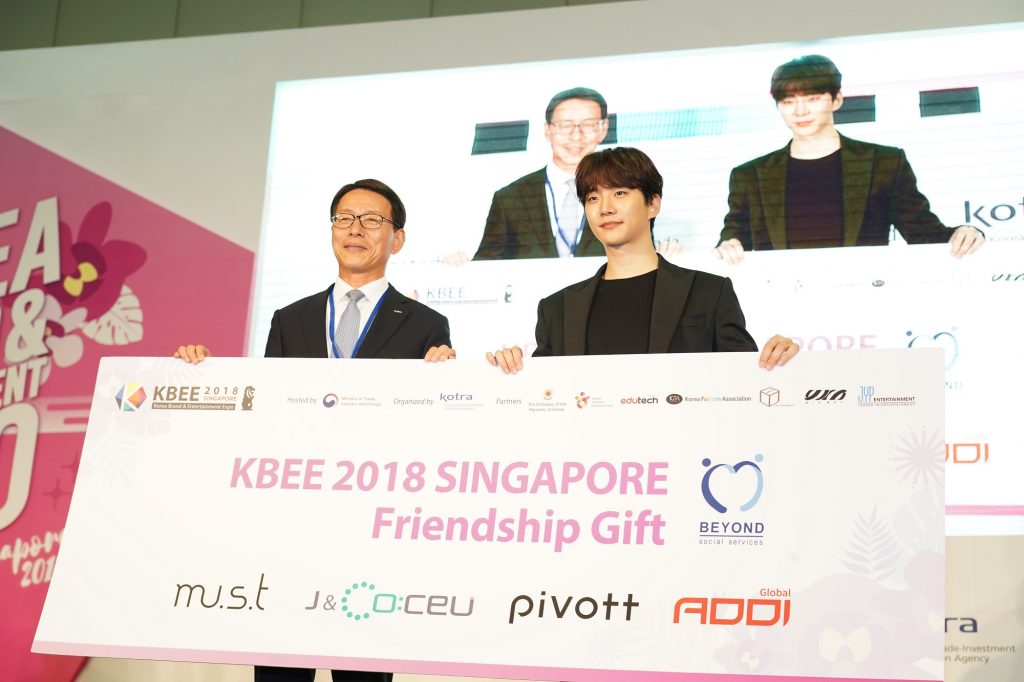 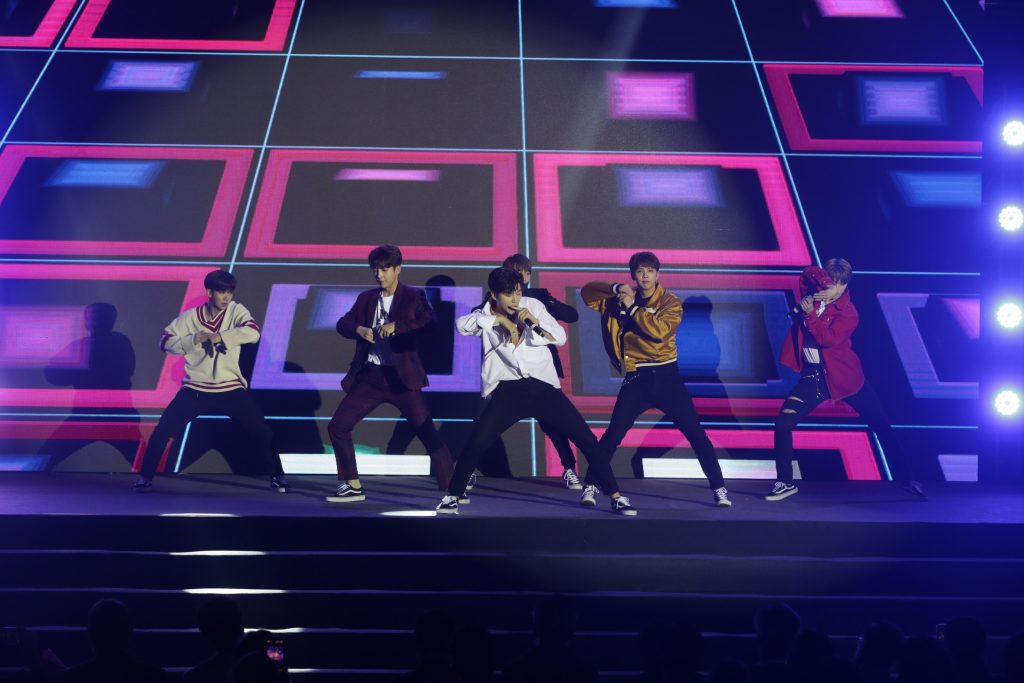 Next was the six-member rookie K-pop act Snuper, who was also chosen as the ambassadors. The boy group has been receiving positive attention since its debut in 2015. They had performed on Singapore stage for the second time as they also participated in the recent mega K-pop event titled Hallyu Popfest 2018. 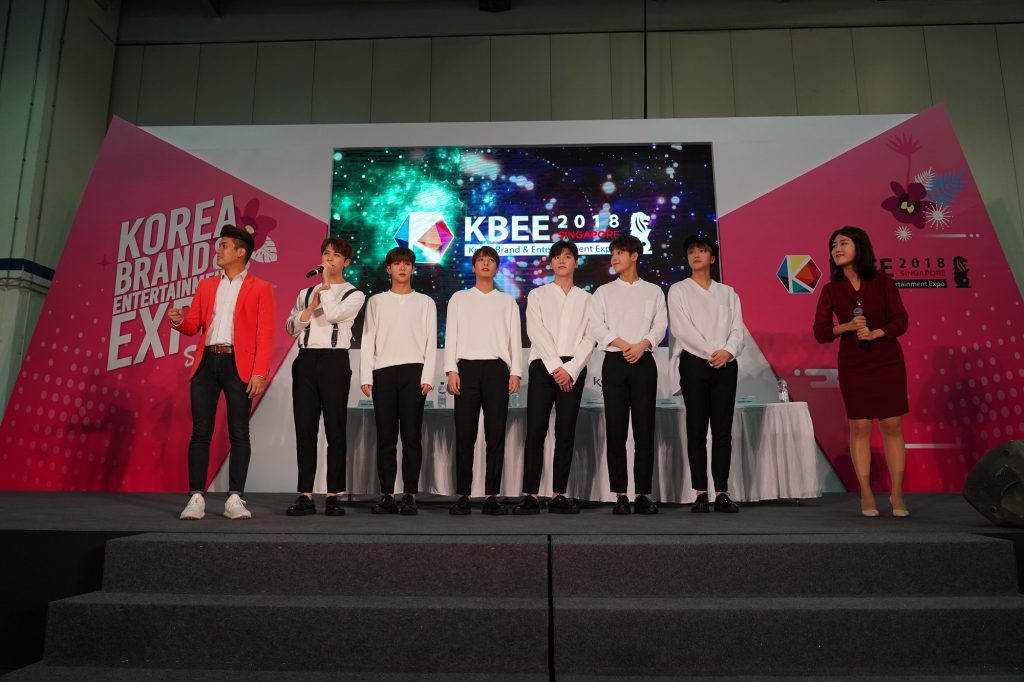 Lastly, JYP China and Tencent Music Group, Boy Story, were the youngest ambassadors. The all-male Chinese boy group have an average age of 13.

Young as they are, these boys have been receiving incredible attention even before they debuted. The four tracks released to date had already topped major music charts in China. Furthermore, their music video has hit over 22 million YouTube views. 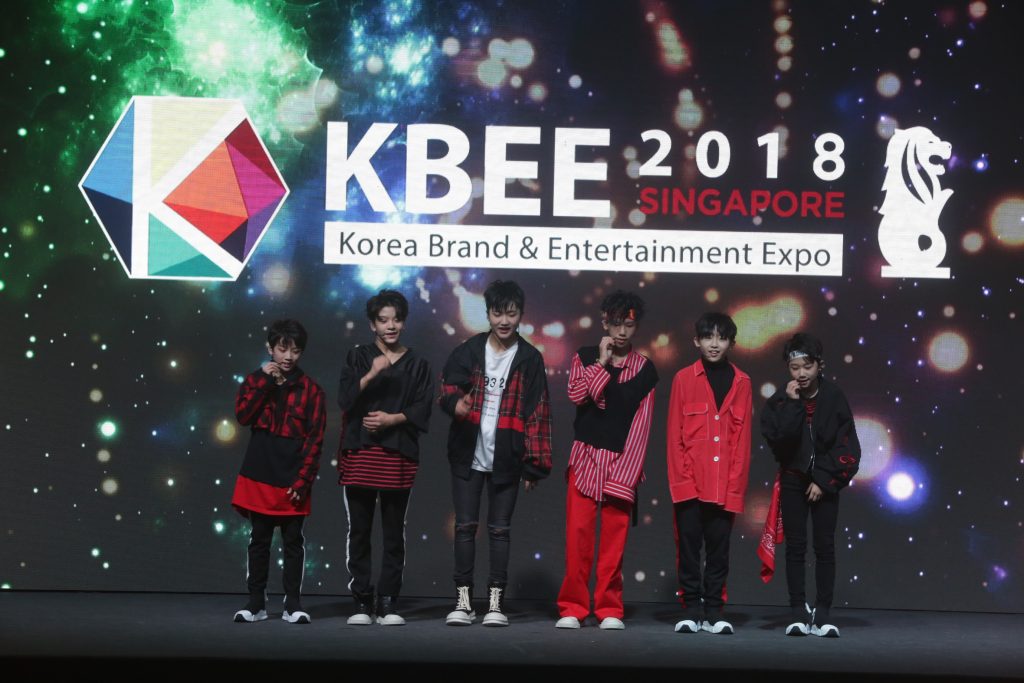