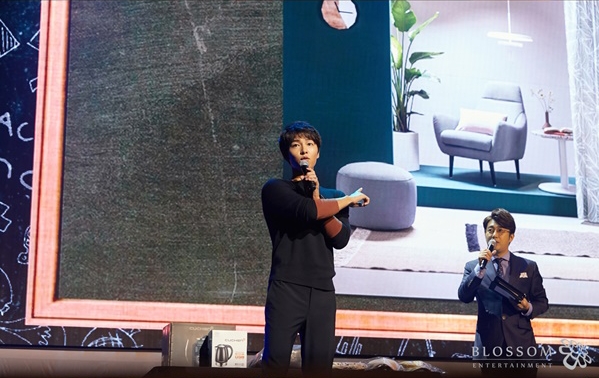 The actor who swept our hearts with his memorable drama and film portrayals know just how to return the love for his loyal fans. Celebrating his 10th year in the industry, Song Joong Ki returns the unwavering support he is getting from his followers by allotting his precious time to be with them.

On September 1, the star of Descendants of the Sun spent a meaningful time with his fans at Kyung Hee University Peace Hall, following the theme “Our Day Together”. True to its motif, Song delighted his fans who have been giving him love since his debut.

Check out the video captured by our event reporter on how accommodating the actor was to his onsite fans.

In the first part of the fan meeting, Song reminisces his acting journey in the last ten years by sharing his memorable experiences, hopes, and plans for his future projects.

In the second part, the actor conducted a solo talk show by responding to stories from the fans. His close friend Lee Kwang Soo appeared as a special guest and enjoyed the prepared VR game, showing adorable bromance chemistry with Song Joong Ki.

2PM’s Junho and actor Kim Min Seok also attended the event and cutely shared facets of the typical daily life of their hyung which made the attendees burst in laughter. 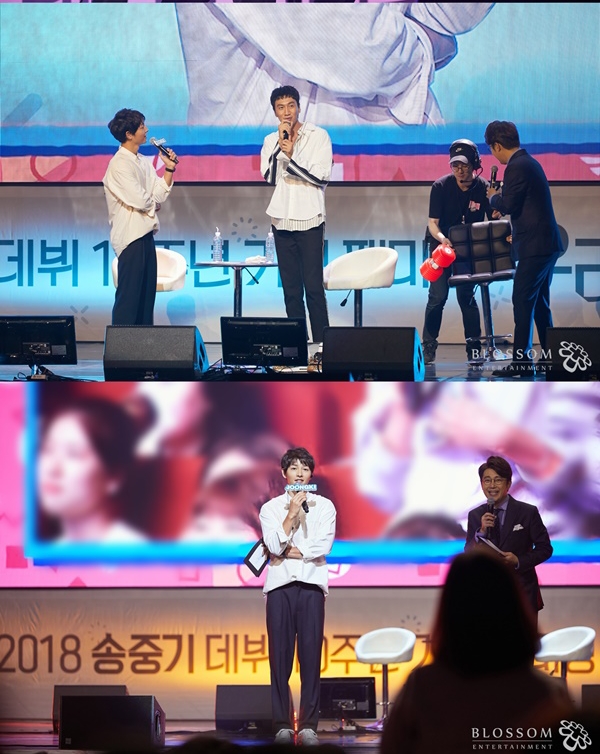 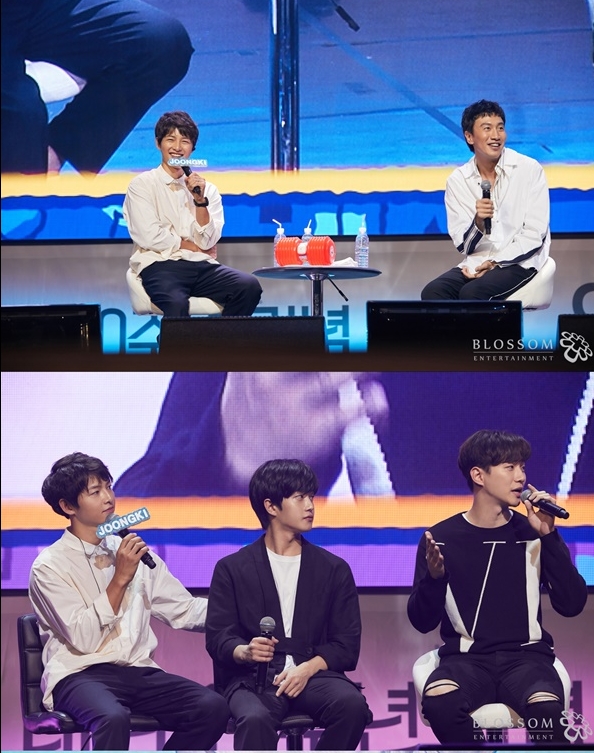 Song penned a letter for his fans pouring in his thoughts on his achievement as an actor of ten years. He shared how pleased he is of himself in enduring the hard work in the last ten years.

“I have met a lot of good colleagues so far, so I don’t easily get tired and lonely, but thanks to this, I think I have been able to come up well. Now I’m going to run again for another 10 years. I will not spare anything to show a new look, better performance, and a more active life. It was an honor to have met you for the past 10 years. I love you.”

Song sent warm words to his official fan club local and overseas – “Ki Aile”, for the generous support that he has been getting. 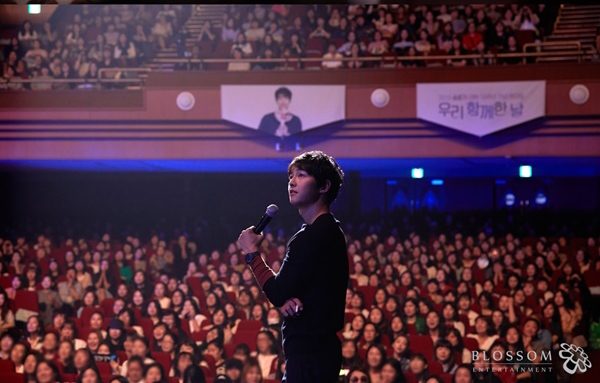 Song Joong Ki is prepping up for highly-anticipated tvN drama, Asdal Chronicle, and will resume his full-scale activities following his short hiatus after his wedding to actress Song Hye Kyo last year.