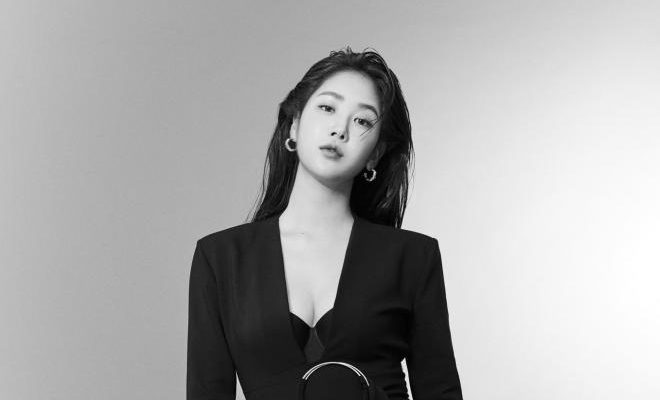 Soyou To Serenade Fans Through 1st Solo Concert In April

Ready to be captivated by Soyou’s voice? 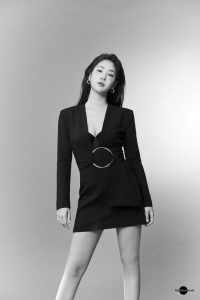 Just recently, Big Planet Made announced that Soyou will hold her first solo concert THE LIVE: NIGHT at Sogang University Mary Hall for two days on April 2 and 3. Her unique live performance, which will bring warm excitement after a long winter, will fill the concert hall. 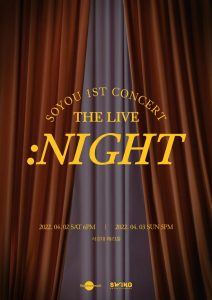 In particular, Soyou, who has been on a successful track after she transformed into a solo singer in 2017, is rumored to have prepared a diverse setlist for fans who have been waiting for her long-awaited solo concert. A high-quality stage and event have been prepared to repay her fans’ love, and it is expected that a performance that satisfies the five senses will unfold.

Tickets for THE LIVE: NIGHT can be reserved at YES24 Tickets starting on March 4 at 8 PM.

A representative from the agency said, “Soyou is putting all her heart into the preparations as it has been a long time since she made a face-to-face meeting with fans. We hope that Soyou’s warm live concert will be a meaningful time to comfort his weary hearts. We ask for your interest and anticipation.”

Meanwhile, Soyou signed an exclusive contract with a new entertainment company Big Planet Made (BPM) in October of last year. She worked with MC Mong for the third song “Don’t Wake Up” of X by X Project and has been steadily active, including releasing a duet song “FINE” with Huh Gak.