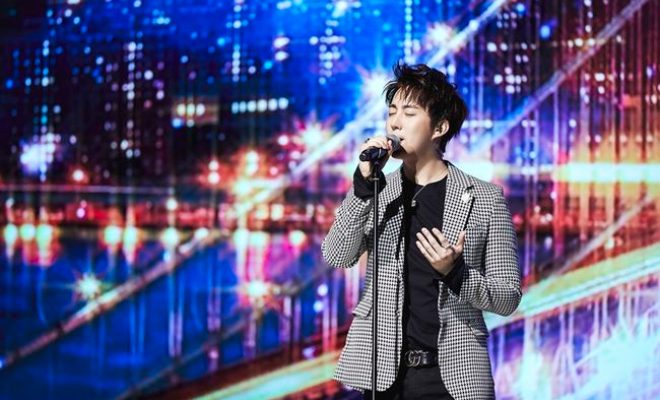 Triple S, your maknae Kim Hyung Jun is ready to meet you soon!

SS501’s Kim Hyung Jun will greet his fans all over the world through his first world tour titled MASTER PIECE.

The upcoming global fan meeting tour will start in Mexico on March 23, and will see the singer perform and meet his fans in Chile and Bolivia on March 28 and 30, respectively.

The events will also serve as his comeback activities in South America after his fan-meeting events in the region in 2014 where he met his fans in Peru, Chile, and Bolivia, and held press interviews and charity events. He was also the first K-Pop act to perform in Bolivia. 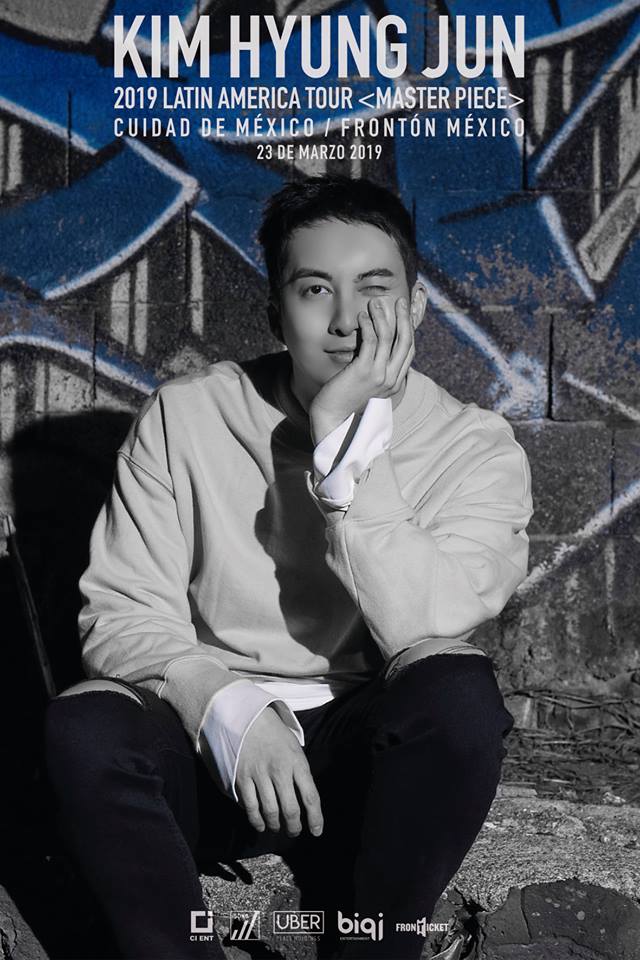 Meanwhile, fans in Japan can look forward to seeing him live on April 11 in Tokyo and April 13 in Osaka.

The singer last performed on Japan’s concert stage in 2014 through his Endless Story tour, which visited three cities namely Tokyo, Nagoya, and Osaka. 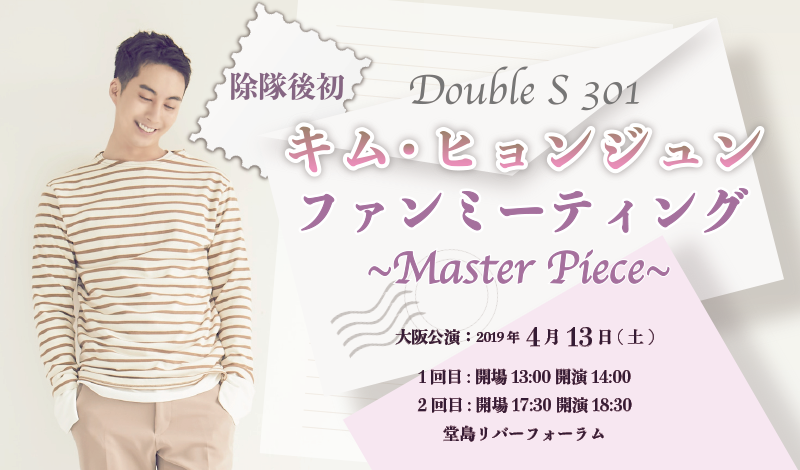 Official poster for the Japan stop of the fan meeting tour (Photo from a-ara.co.jp)

Aside from his global fan meeting tour, Kim Hyung Jun also expressed his plan to release new music in the first half of 2019. He also showed enthusiasm to continue acting.