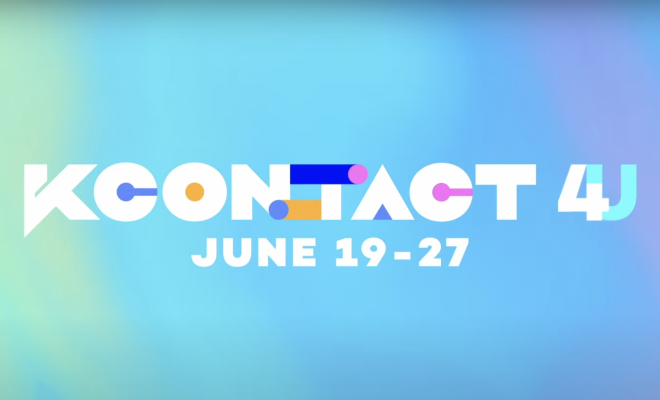 Expect a K-Pop party like no other happening in your own homes as KCON unveils its second incredible lineup for KCON:TACT 4U!

Further heightening fans’ anticipation and excitement, KCON reveals the second lineup of stars who will perform at KCON:TACT 4U!

On May 20, KCON finally announced the second batch of artists. who will be participating in its upcoming digital event. This includes charismatic and talented soloist Ha Sung Woon and Japanese boy group JO1. Among the K-Pop groups who will perform are ASTRO, ITZY, PENTAGON, Stray Kids, VERIVERY, and Weeekly.

Stray Kids have been showing the world what it takes to be the highly sought-after fourth generation K-Pop boy group today in Mnet’s ongoing idol reality show Kingdom: Legendary War. Meanwhile, both PENTAGON and ASTRO have caught the attention of many with their recent chart-topping comebacks. A lot of K-Pop fans have also commended both groups’ amazing artistry and talents.

Proving they are indeed unstoppable, ITZY just recently made their return with their fourth EP Guess Who?. Its accompanying title track has been showing great performance on the charts despite being released nearly a month ago.

Showcasing their potential and capabilities, JO1, Weekly and VERIVERY have all been sweeping the hearts of many with their masterful performing skills and fantastic talents.

Dominating the K-Pop scene with every release, Ha Sung Woon will also present a special stage for his fans in the event. His appearance in KCON:TACT 3 has made waves, leading to his title as one of the popular K-Pop soloists today.

With this, the expectations are now rising regarding what the participants will try to show this time. This includes their new sides, charms as well as special stages they have prepared just for their dearest fans.

KCON:TACT 4U is the fourth online installment of the KCON convention. The gathering will specifically center around a world tour concept just like what happened in KCON:TACT 3.

Through this one of a kind event, fans will have the opportunity to interact with their favorite groups in just a click away. Fans should also stay tuned as KCON will release more details about the online party in the next few days.

KCON:TACT 4U will take place from June 19 to June 27. It will air via KCON and Mnet’s official YouTube channels.