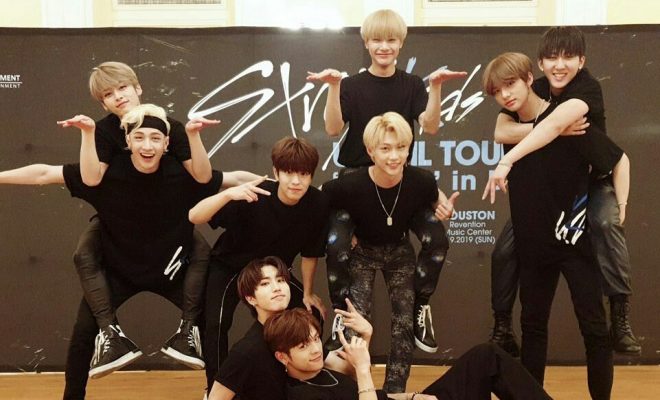 Stray Kids sets off to visit another part of the world as the boys announce their tour’s continuation in Europe!

Stray Kids will continue their mission to circle the globe in order to greet their beloved Stays with their hardcore performances as they announce dates and locations for their world tour’s European leg. 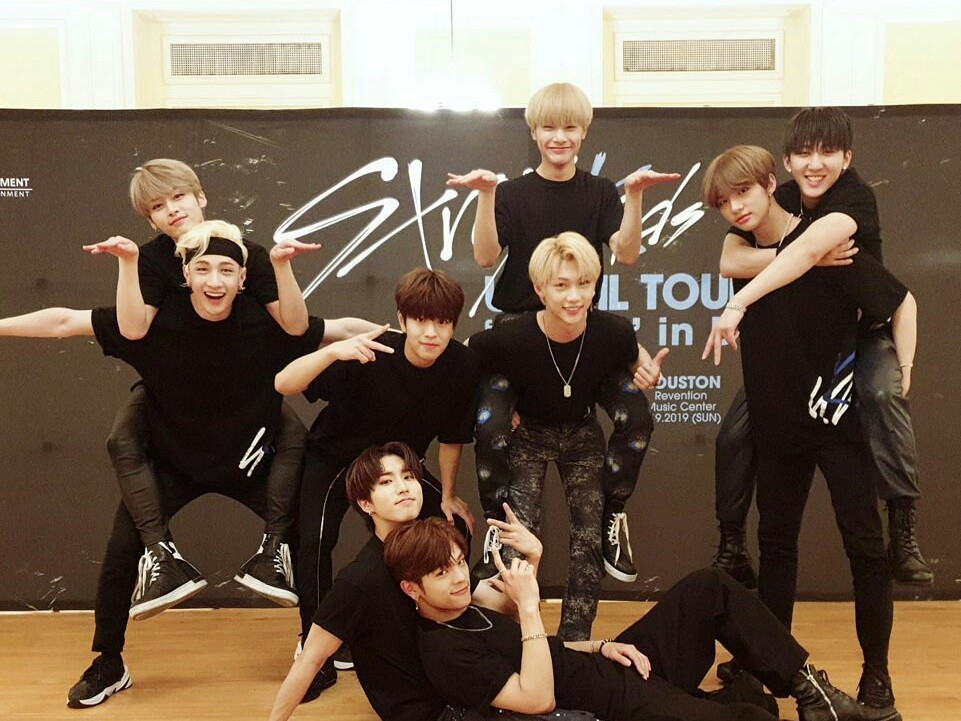 Grabbing the attention of fans in the international scene, the group’s latest concert showcase UNVEIL TOUR “I AM…” took them to several countries around Asia, Australia, and the United States. In May 2019, the tour had its “last” show in Houston after gathering thousands of fans during its entire run since January 2019, especially for its U.S leg.

However, Bang Chan, Woojin, Lee Know, Changbin, Hyunjin, Han, Felix, Seungmin, and I.N all revealed that they do not plan on stopping there.

On June 5, the group unveiled their plans to dominate Europe also using their beautiful vocals, fiery raps, and sleek choreography to be showcased live as part of their continuing UNVEIL Tour ‘I AM…’ world tour. 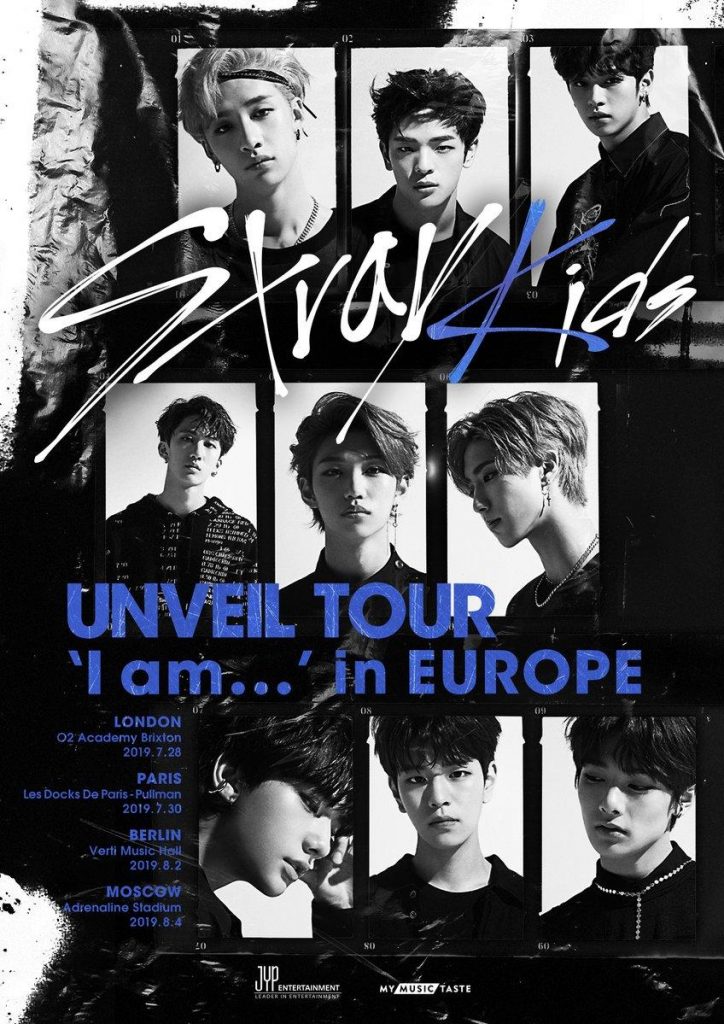 The tour’s European leg will kick off on July 28 in London’s O2 Academy Brixton. Afterward, the group will make the City of Love witness their heart-stopping, intense performances as they head out to Paris. Marking a one-night special experience for Stays in the country on July 30, the show will be held at Les Docks De Paris – Pullman.

Fans in Germany will also get to see the nine boys take over Berlin’s Verti Music Hall on August 2. Finally, the group will make the stage of Adrenaline Stadium in Moscow all theirs – together with their ever loyal and supportive Stays – on August 4.

In other news, the group is gearing up to stage yet another powerful comeback for 2019 through their new album Clé 2: Yellow Wood.