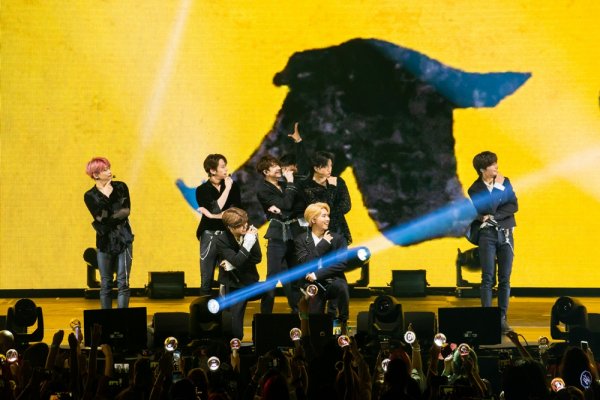 Starting off in New York on January 29, Stray Kids’ District 9: Unlock world tour capped off its US concert series in Los Angeles. The group visited Atlanta, Dallas, Chicago, Miami, Phoenix and San Jose from January to February this year. 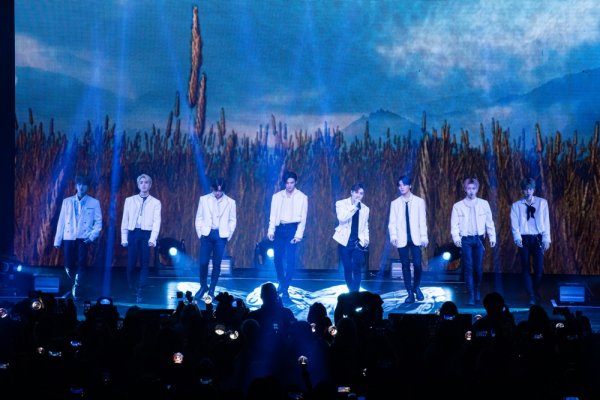 Elated in response of the tour, the members expressed happiness.

“It was fun and happy to perform in eight cities in the United States. We think we’ve learned a lot because we have seen and experienced many things,” the group said. They vowed to show greater Stray Kids stages next time.

Returning to visit their North American fans, the group held their first international showcase in May 2019, performing in three US cities.
The sold-out turnout pushed the prominence of the next-generation K-Pop group. After eight months, they returned to the United States highlighting growth in performance with explosive energy and overwhelming presence. 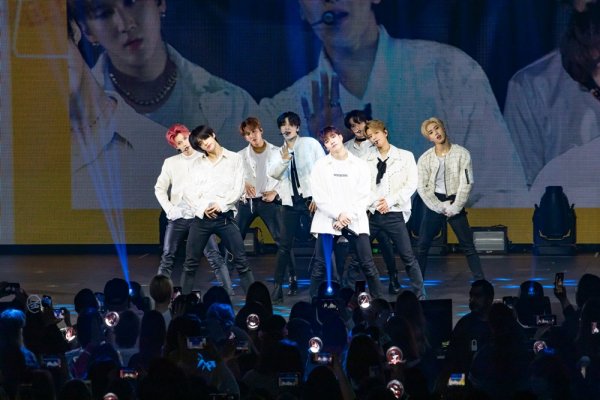 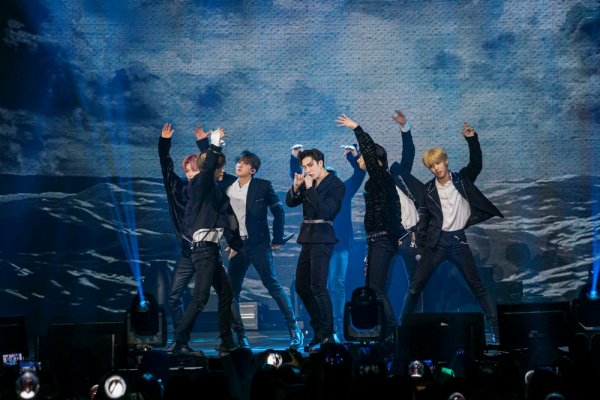 Performing 24 tracks, the group energized the raving fans with their classic hits and new releases. That includes “Levanter”, “Miroh”, “Hellevator” and “Double Knot” among others.

Member I.N had a special time celebrating his birthday (February 8) during the tour. Local fans in Miami and Phoenix cheered him for his birthday celebration.

They also appeared as guests on ABC’s talk show Live with Kelly and Ryan, FOX5 Good Day New York and iHeartRadio to name a few. 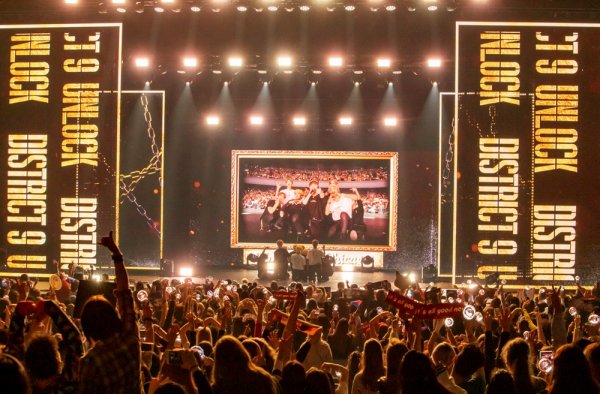 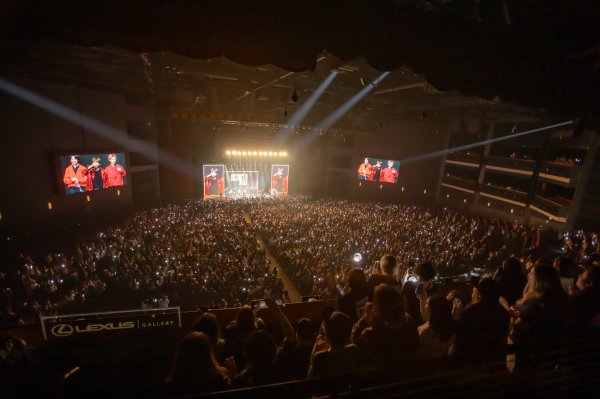 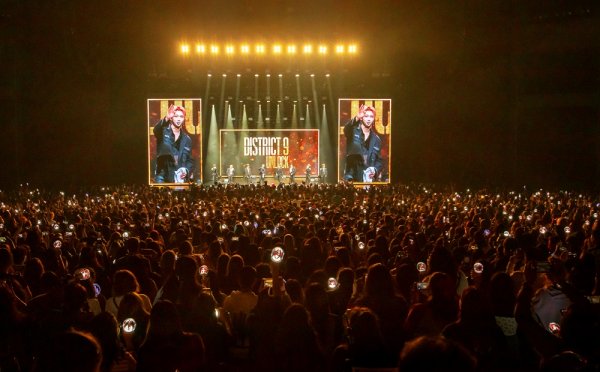 Hellokpop, as an independent Korean entertainment news website (without influence from any agency or corporation), we need your support! If you have enjoyed our work, consider to support us with a one-time or recurring donation from as low as US$5 to keep our site going! Donate securely below via Stripe, Paypal, Apple Pay or Google Wallet.
FacebookTwitter
SubscribeGoogleWhatsappPinterestDiggRedditStumbleuponVkWeiboPocketTumblrMailMeneameOdnoklassniki
Related ItemsDistrict 9: Unlock World TourStray Kids
← Previous Story Jung Hae In & Chae Soo Bin Display Visual Chemistry In Teaser Poster Of “A Piece Of Your Mind”
Next Story → Kim Myung Soo Winsomely Charms In Poster Released For “Myeow The Secret Boy”