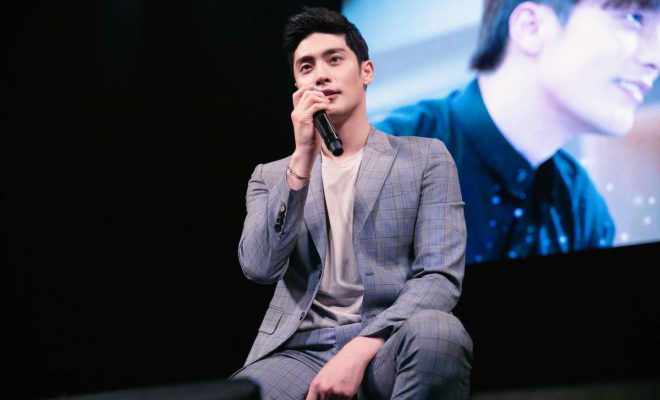 Sung Hoon takes the leading man role once again, but there is no secret to this romance this time!

South Korean actor Sung Hoon made May 10 the new Valentine’s Day in Japan as he treats 1,500 fans to a romantic night.

The actor captured the Japanese archipelago in his Romance with Sung Hoon fan meeting in Tokyo. He communicated with his fans through candid talks, and sweet and enthusiastic performances. 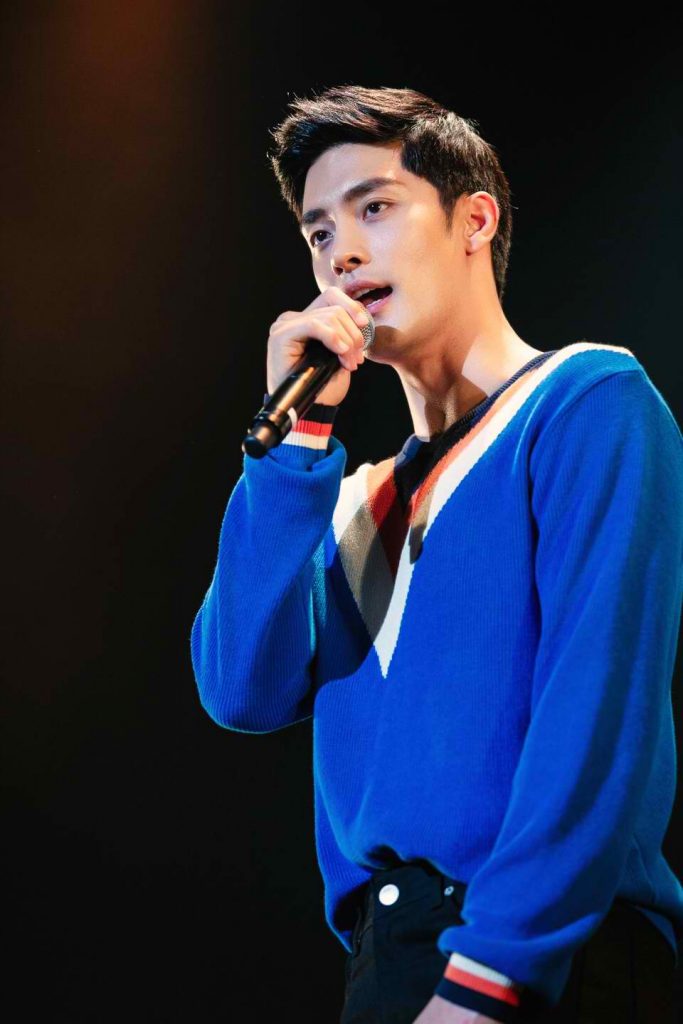 The actor, who won the hearts of Asia through My Secret Romance, serenaded the audience with his official soundtrack from the drama, “You are the World of Me”.

He also shared highlights from his television series Idolmaster KR, which will be broadcast on June 30 in Japan. He then took fans behind-the-scenes of the series which was aired last year in South Korea.

Sung Hoon upped the romance meter in the fan meeting when he reenacted the favorite scenes from his dramas together with lucky fans. Fans also got to play games with the dashing actor.

Sung Hoon made the night more and more special by showcasing his DJing skills as DJ ROI.

Meanwhile, the actor, who has been recognized for his acting ability and one of the leading men of Hallyu, will return to the small screen in the second season of The Sound of Your Heart.

Hellokpop, as an independent Korean entertainment news website (without influence from any agency or corporation), we need your support! If you have enjoyed our work, consider to support us with a one-time or recurring donation from as low as US$5 to keep our site going! Donate securely below via Stripe, Paypal, Apple Pay or Google Wallet.
306
SHARES
FacebookTwitter
SubscribeGoogleWhatsappPinterestDiggRedditStumbleuponVkWeiboPocketTumblrMailMeneameOdnoklassniki
Related ItemsJapanSung Hoon
← Previous Story EXO-CBX Opens First Arena Tour In Japan With 13,000 Fans
Next Story → Bae Suzy Becomes Emotional In Her Taiwan Fan Meeting