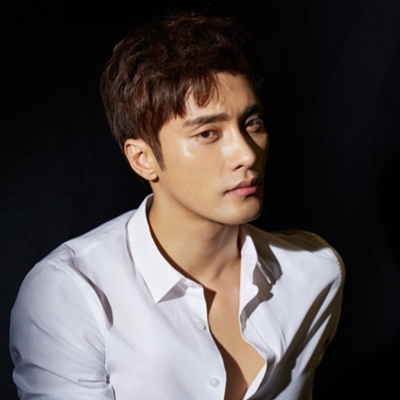 Love is lovelier the second time around for Sung Hoon and his Arab fans. 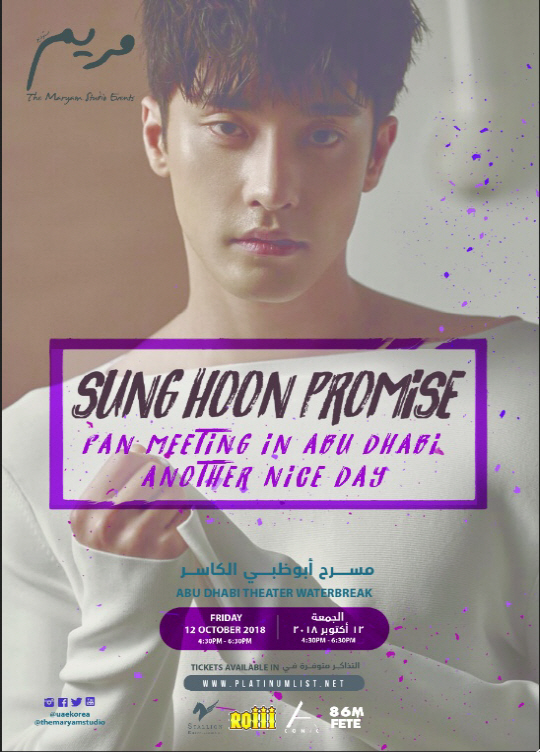 From his humble supporting roles in dramas Faith and Oh My Venus and lead roles in New Tales of Gisaeng and web drama Noble My Love, Sung Hoon achieved breakthrough performance in hit weekend drama Five Children through the addictive love line with Shin Hye Sun.

After that, his trendy drama My Secret Romance has also been well-received, credited to the shower of refreshing vibe and fan service.

In September 2017, Sung met his supporters in Abu Dhabi for the first time and spent a meaningful time with them. The resounding response from the previous meeting resulted in the actor’s fulfilment of his promise to be with his fans again as he meets them on Friday, October 12. 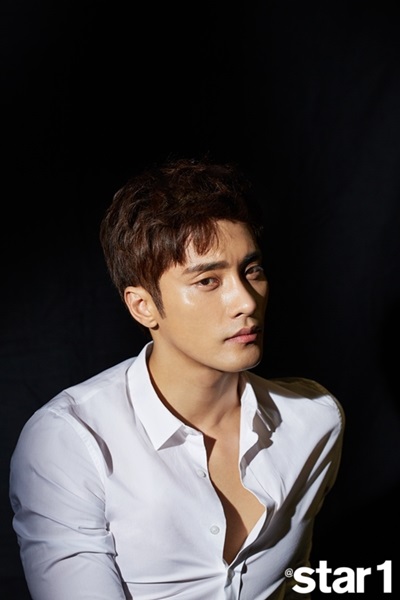 He is preparing a variety of performances such as song, dance and DJ-ing numbers for his Abu Dhabi fans with whom he was given a chance to meet again.

He intends to gift performance-oriented showcases to his Middle Eastern fans; special moments that will capture the actor’s unique charm.

“I am glad to visit Abu Dhabi again, and I am nervous like how I was when I visit the first time,” he said.

The actor has took time to engage with his local and overseas fans this year by holding a fan camp in Seoul in June and a romantic date with Japanese fans in May. 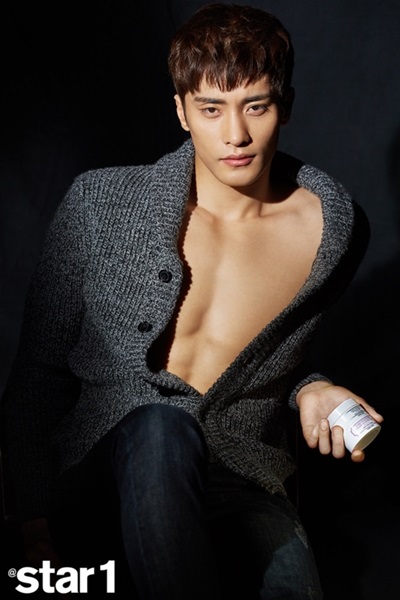 Sung Hoon has a busy schedule ahead with his new travel variety show Carefree Travelers season 2 set to premiere mid-October.

He will also appear in upcoming web drama I Picked Up a Celebrity on the Street. Meanwhile, his Sound of the Heart Reboot with Girls’ Generation Yuri will premiere via jTBC in November.