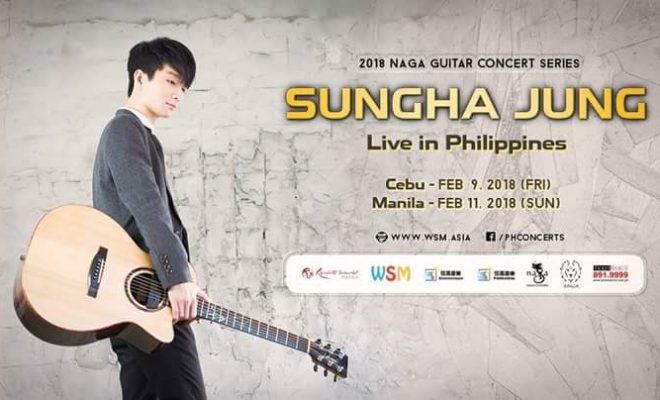 Sungha Jung is coming back to the Philippines this 2018 for back-to-back pre-Valentine shows!

Korean guitar prodigy Sungha Jung is back for the sixth time to serenade Filipino fans with his acoustic-guitar brilliance at Sungha Jung Live in Philippines 2018. It will be a back-to-back pre-Valentine concerts happening on February 9 in Cebu and on February 11 in Manila.

Jung will be performing his latest tunes, including songs from his recent album Mixtape for this 2018 show.

Mixtape is Jung’s first full cover album released in May 2017. It consists of 10 tracks, including timeless classics “Isn’t She Lovely”, “Tears in Heaven” and “Fly Me to the Moon”, among others. 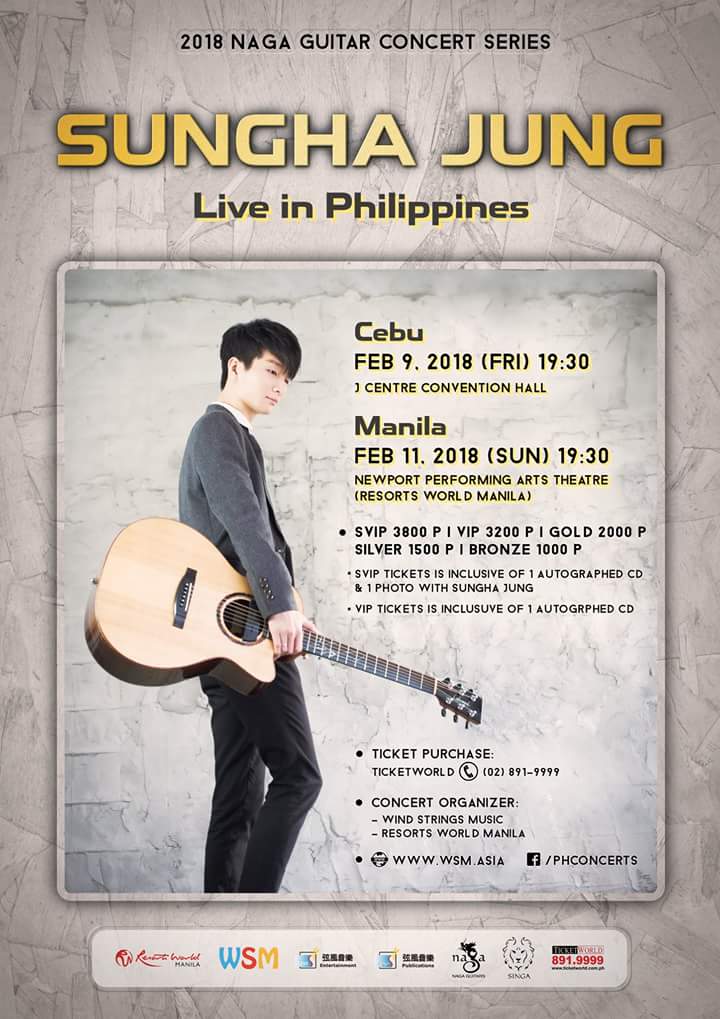 Sungha Jung Live in Cebu 2018 will be held at J Centre Convention Hall, while his Manila show will be at the Newport Performing Arts Theater, Resorts World Manila. 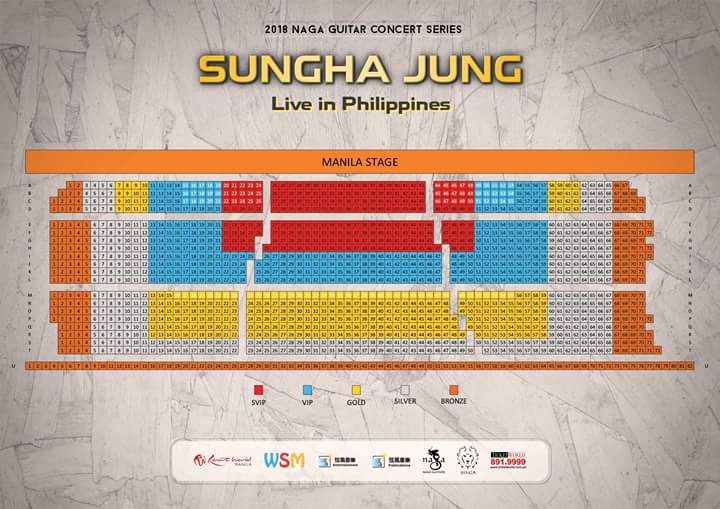 Ticketing for the Cebu concert will open on January 8, also at Ticketworld.  For more details, you can visit Wind Strings Music Facebook page or its website at www.WSM.asia.

Getting to Know The Guitar Prodigy

Jung is a South Korean finger-style guitar artist and YouTube star. He is well-known for his guitar covers of pop music, contemporary jazz and classical tunes.

Jung’s signature right-hand technique allows him to master the instrument, as well as to color each musical piece with beauty and heartfelt expression. 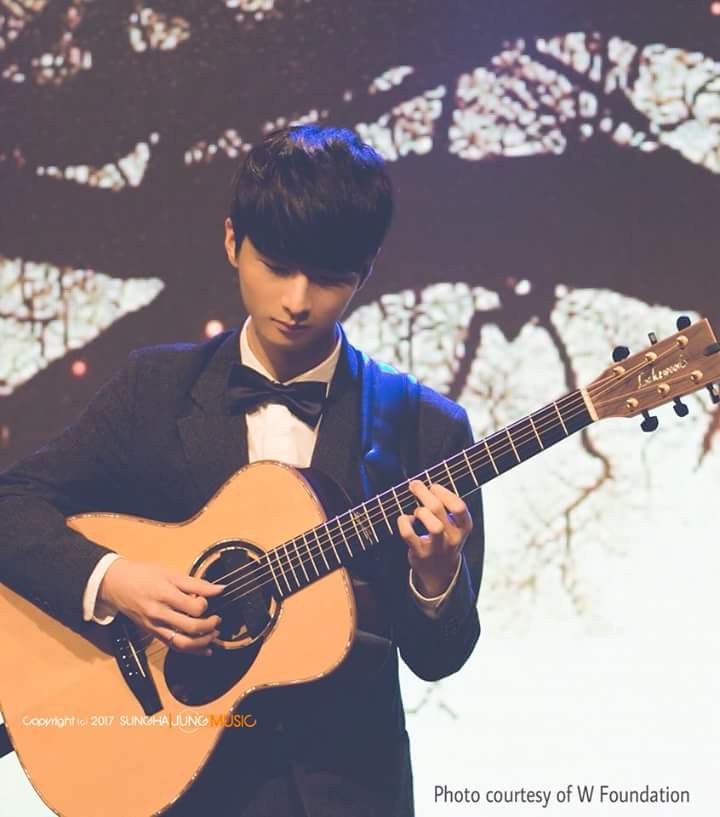 The guitar prodigy has more than 4.8 million subscribers on his YouTube channel. He is also famous for doing collaborations with big artists in and out of South Korea like BIGBANG’s G-Dragon and American singer-songwriter Jason Mraz.

Sungha has been doing concerts in the Philippines since 2012. Last year, he delivered yet another world-class performance that captivated the Filipino audiences.

Among the highlights of his 2017 Manila show were an OST medley of popular Korean drama Goblin, such as “Stay With Me” by EXO’s Chanyeol and Punch, and “Beautiful” by Crush. He also performed a special cover of “Tadhana” by Filipino band Up Dharma Down.

The Sungha Jung Live in Philippines 2018 is brought to fans by Wind Strings Music and Resorts World Manila, sponsored by Naga Guitars and Singa Guitars.