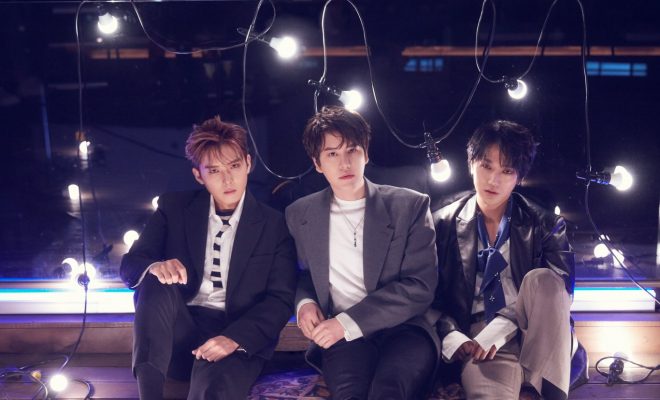 “Beyond LIVE” Is Returning In August With Another Enticing Act – Super Junior-K.R.Y

Beyond LIVE is making a return with a new tempting concert!

SM Entertainment had created a series of successful online concerts under the name Beyond LIVE. Now, a new event is scheduled to excite fans with Super Junior-K.R.Y announced to take on the stage August 23. 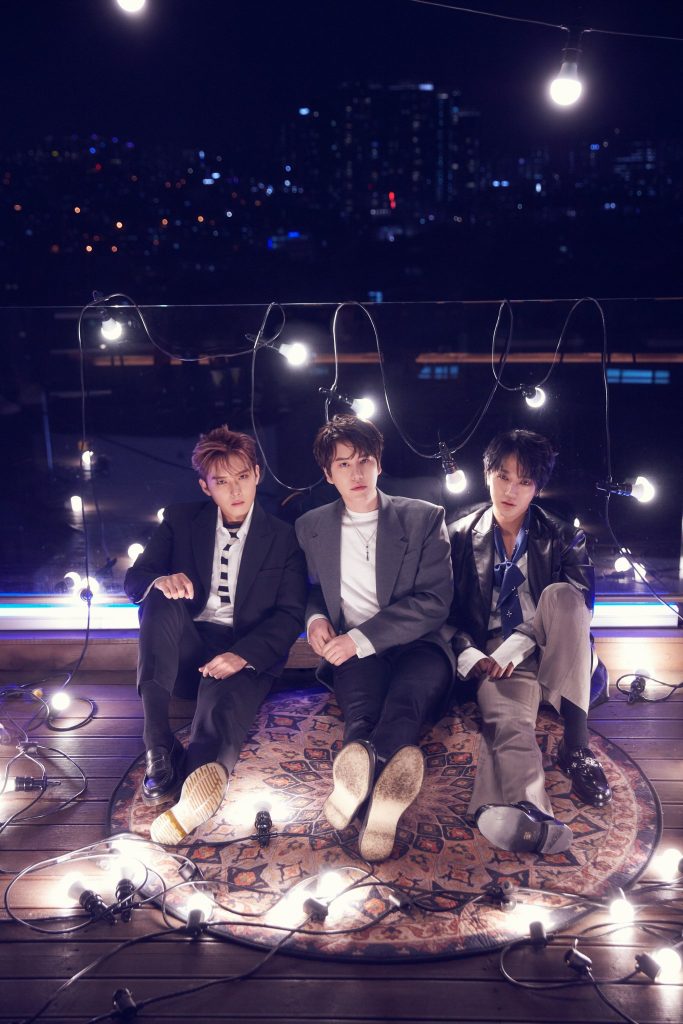 The sub-unit will be holding its own online concert called Beyond LIVE- SUPER JUNIOR-K.R.Y: The Moment With Us. In particular, the show will broadcast on Naver V Live at 3 PM KST on August 23, and available for fans all over the world to enjoy.

At the concert, the trio will present a variety of performances to showcase their emotional ballads. They will also perform songs from their latest mini-album When We Were Us.

The members will lead the story by becoming the main characters under the concept of a “fairy tale”. This will make the experience even more special also because it will be the trio’s first solo concert in five years.

Furthermore, the singers will be attracting attention with a variety of prepared surprises. To highlight, AR graphics will add to the mood of the songs, and special video communications with fans are expected to make this a memorable time.

Previously, the trio held SUPER JUNIOR-K.R.Y. ASIA TOUR ~Phonograph~ in SEOUL at the Olympic Hall in Seoul Olympic Park back in 2015. The event took part on August 22 and 23, and attracted a total of 120,000 viewers. Expectations for this online concert are high and appealing to global fans as witnessed by the love received back then.

Beyond LIVE is the first online-only paid concert, combining technology and performance. For this, the new culture technology (CT) received praise for opening a door to a new future for digital performances.

Hellokpop, as an independent Korean entertainment news website (without influence from any agency or corporation), we need your support! If you have enjoyed our work, consider to support us with a one-time or recurring donation from as low as US$5 to keep our site going! Donate securely below via Stripe, Paypal, Apple Pay or Google Wallet.
FacebookTwitter
SubscribeGoogleWhatsappPinterestDiggRedditStumbleuponVkWeiboPocketTumblrMailMeneameOdnoklassniki
Related ItemsBeyond LiveBeyond LIVE- SUPER JUNIOR-K.R.Y: The Moment With UsSuper JuniorSuper Junior K.R.Y.슈퍼주니어-K.R.Y
← Previous Story Dreamcatcher Excites With News Of 5th Mini Album Release
Next Story → BTS’ Jungkook Makes Fans Fall In Love With His Cover Of “10,000 Hours”