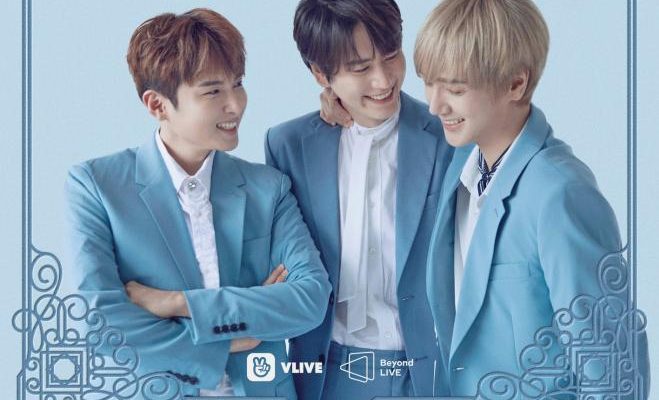 Super Junior-K.R.Y wrapped a successful online concert as part of the Beyond LIVE series.

Super Junior-K.R.Y held its online paid concert on August 23 at 3 PM KST. The event Beyond LIVE- SUPER JUNIOR-K.R.Y: The Moment With Us broadcast on Naver V LIVE, allowed global fans to enjoy a unique experience.

The sub-unit performed various songs, including the tracks from its first mini-album When We Were Us, as well as titles like “Mirror”, “Shadowless” and “Marry U”. In addition, the trio also included songs they released for K-dramas, like tvn Hyena‘s “The One I Love” and SBS To The Beautiful You’s “SKY”.

During the “Midnight Story” stage, a summer night with lanterns and an antique castle appeared. The “…ing” stage unfolded a world of exquisite clocks in a magnificent clock tower. Meanwhile, “I Can’t” filled the stage with colorful butterflies.

Thanks to these state-of-the-art AR effects, the concept of “fairy tale” was maximized, delivering a unique experience. Fans were also able to enjoy the concert from a screen of their choice because of the “Multi Cam” function.

There was a special surprise during the concert, as another sub-unit made a surprise appearance. During the interactive communication session, Super Junior-D&E showed on the big screen among fans. Together with K.R.Y, they prepared a cake and sang “Happy Birthday” for Yesung’s birthday which was a day after the concert, August 24. 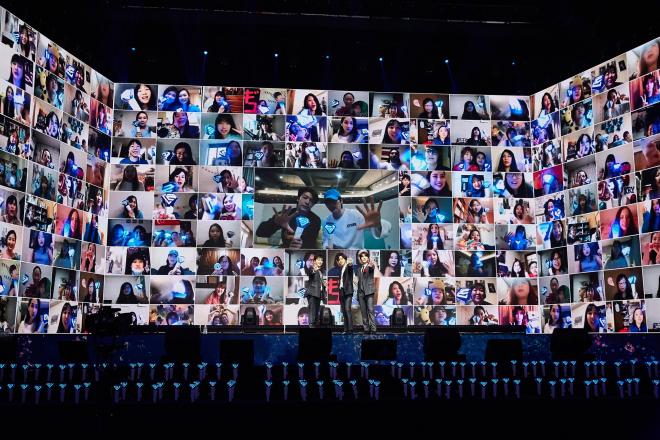 Super Junior-K.R.Y expressed their gratitude and happiness about seeing fans all around the world. “Thank you E.L.F.s for always being with us. We want to meet you guys with better appearances and performances in the future.” 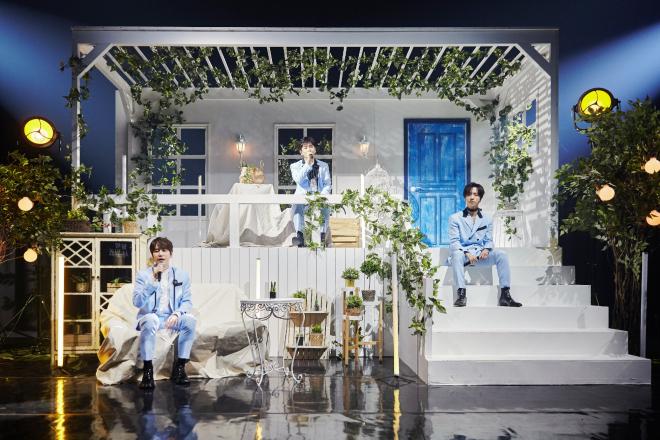 Right after the concert, Twitter was taken over by the hashtag #SuperJuniorKRY_BeyondLIVE. It swept the top real-time trends in Malaysia, Philippines, Singapore and Thailand. Also, the number of Naver V LIVE hearts reached over 1.35 billion, proving global fans’ keen interest in the concert. 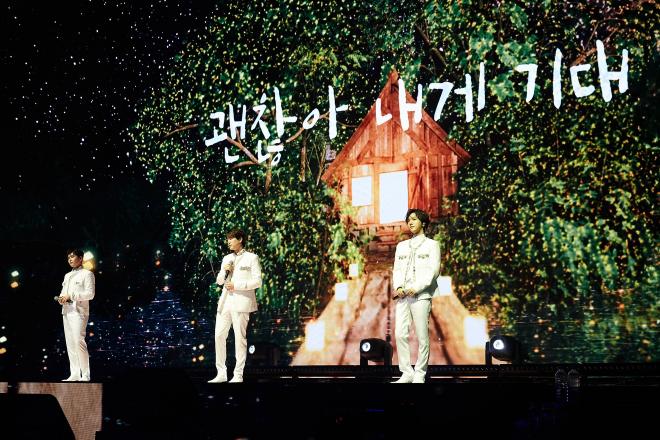 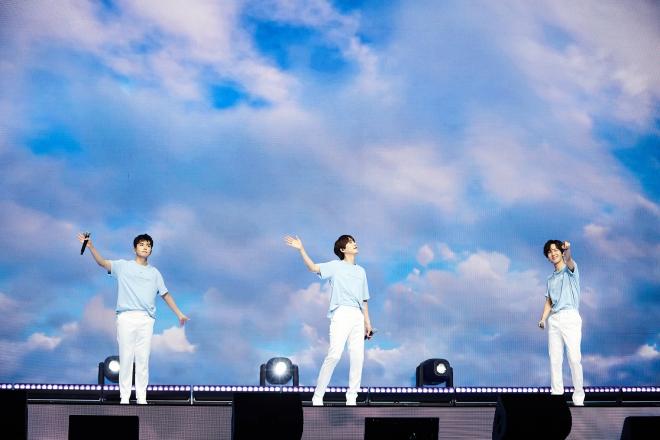