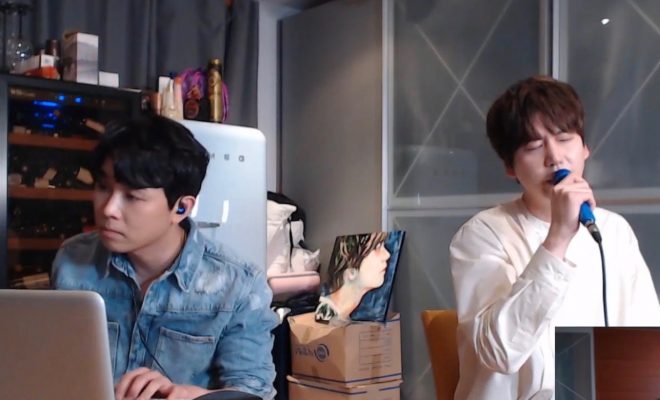 By Yann | May 3, 2020
FacebookTwitter
SubscribeGoogleWhatsappPinterestDiggRedditStumbleuponVkWeiboPocketTumblrMailMeneameOdnoklassniki

Super Junior’s Kyuhyun just proved that excellent performers can turn any place into their own stage.

Super Junior’s Kyuhyun delivered delight to fans as he sweetly prepared a free live online concert for them through his YouTube channel last May 2! 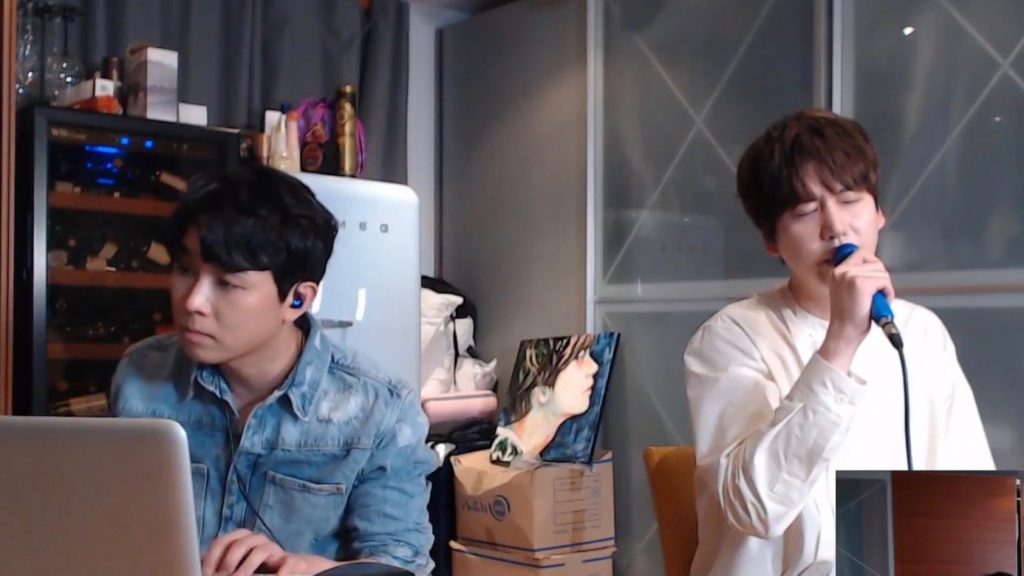 The Super Junior member warmed fans’ hearts with his recent KyuTV Live Concert where he endowed powerful performances right from his room and showcased his vocal prowess even without fancy sound systems in realtime.

“It’s the weekend and the weather is nice. However, it’s not easy to go outside because of our current situation, so I prepared a concert like this which you can enjoy from home,” Kyuhyun told fans.

He opened the concert with the song “Time With You” from his 2019 mini-album The Day We Meet Again, followed by “Aewol-ri” which came from the same release.

Kyuhyun was also joined by singer-songwriter Hong Seok Min, who did an amazing job at singing with him and accompanying his performances with beautiful piano melodies.

During the online showcase, the Super Junior vocalist serenaded fans with some tracks from the various solo mini-albums in his entire discography as well. This includes his solo debut song “At Gwanghwamun” from November 2014, as well as the tracks “Wind” and “Piano Forest” from his 2015 mini-album Fall, Once Again.

Kyuhyun also sang “When With Me” from Waiting, Still in 2016 and “Goodbye For Now” from 2017. Aside from these, the Super Junior vocalist made fans’ hearts melt by serenading them with his latest OST projects, including “Confession Is Not Flashy” for Hospital Playlist and “All Day Long” from When The Weather Is Fine. 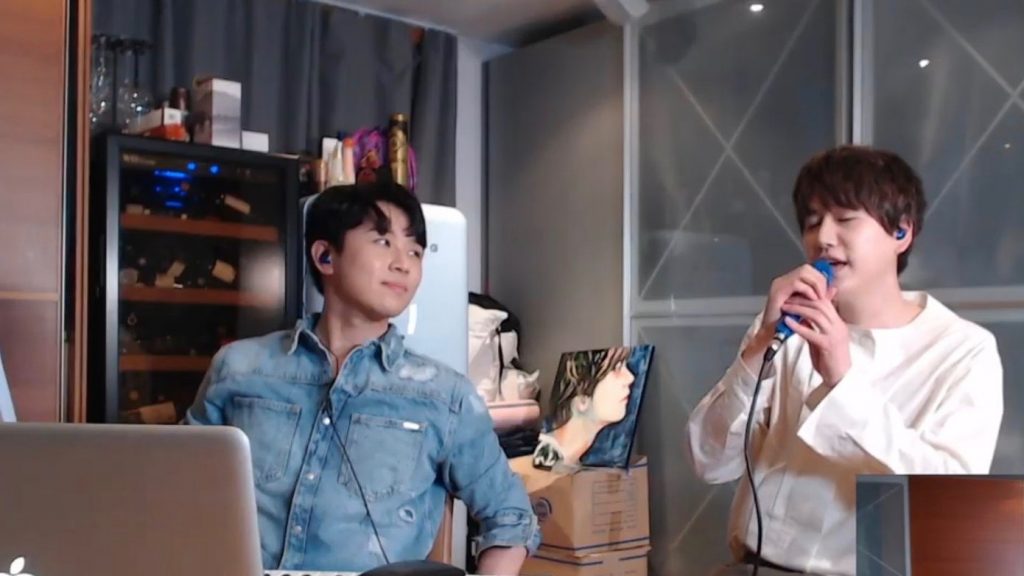 In addition to his delightful performances, ELFs also lauded the singer for his efforts in making the atmosphere seem like a real concert. Aside from singing despite his throat condition currently not being very well, there were also parts where he showed off his dance moves, proving his versatility as a performer.

Moreover, Kyuhyun warmed fans’ hearts as he went the extra mile by even changing outfits during the broadcast.

He also shared that he put on makeup for the show and had been doing preparations with Hong Seok Min since the night before. Additionally, Seok Min told fans that Kyuhyun had indeed been spending the past few days practicing a lot for the performances he would show during the broadcast.

Before performing his last song, the Super Junior singer also turned the lights off and flicked it back on to give the same feeling as the usual encore stages during live shows.

With these A+ efforts, ELFs lauded Kyuhyun even more for a special and spectacular live at-home concert experience that he prepared just for them. 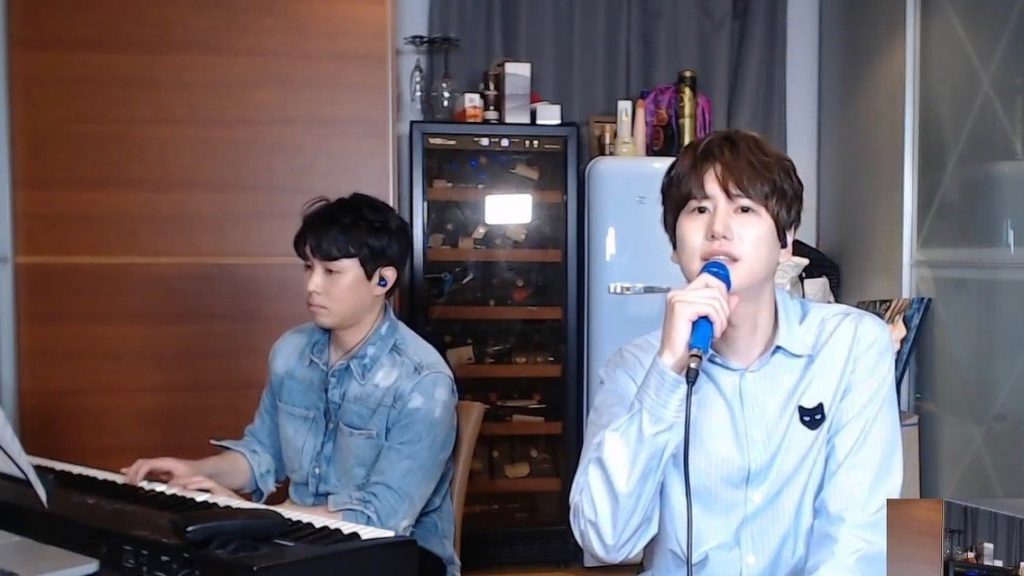 Hellokpop, as an independent Korean entertainment news website (without influence from any agency or corporation), we need your support! If you have enjoyed our work, consider to support us with a one-time or recurring donation from as low as US$5 to keep our site going! Donate securely below via Stripe, Paypal, Apple Pay or Google Wallet.
FacebookTwitter
SubscribeGoogleWhatsappPinterestDiggRedditStumbleuponVkWeiboPocketTumblrMailMeneameOdnoklassniki
Related ItemsKyuhyunKyuTV Live ConcertSuper Junior
← Previous Story “The World Of The Married” Achieves The Highest Ratings In Cable Drama History + A Sequence Of Betrayals In Episodes 11 & 12
Next Story → Blue Tree Foundation Thanks Monbebes For Generous Donation On Behalf Of MONSTA X’s Wonho