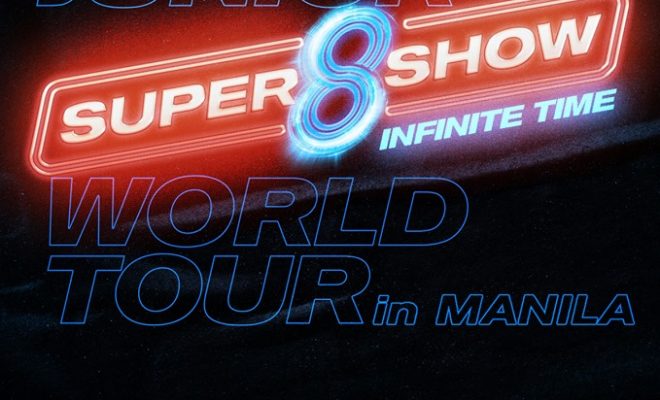 The iconic and prized K-pop boy group is finally headed to Manila! Indeed there is no other than Super Junior to get their PH ELFs – all up and ready – to meet and super clap with their favorite group. 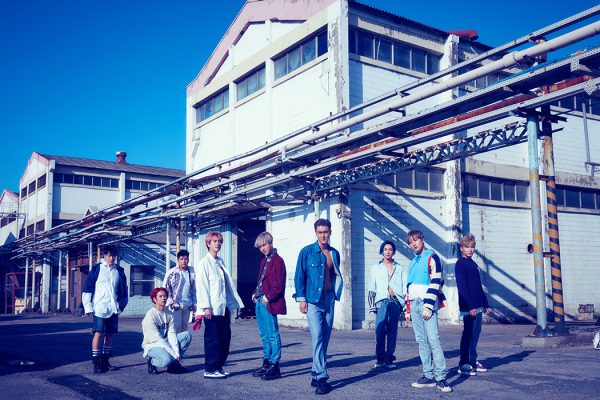 Set to blaze the stage on fire, the group is currently touring for their Super 8 Show Infinite Time World Tour, before heading to Manila in December.

Concert promoter Pulp Live World officially made the announcement on their social media accounts on October 30.

Slated for December 15, 2019, PH ELFs will have an extraordinary super time, as they groove to the hits of Super Junior. Super Junior Super Show 8 Infinite Time World Tour in Manila will be staged at the Mall of Asia Arena at 6PM. 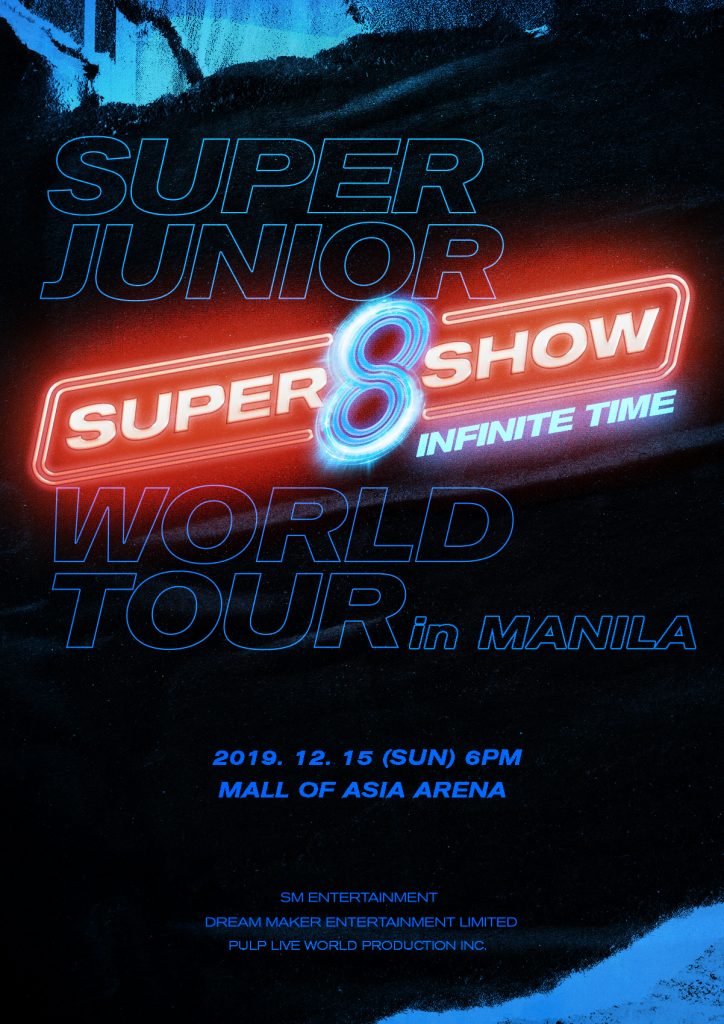 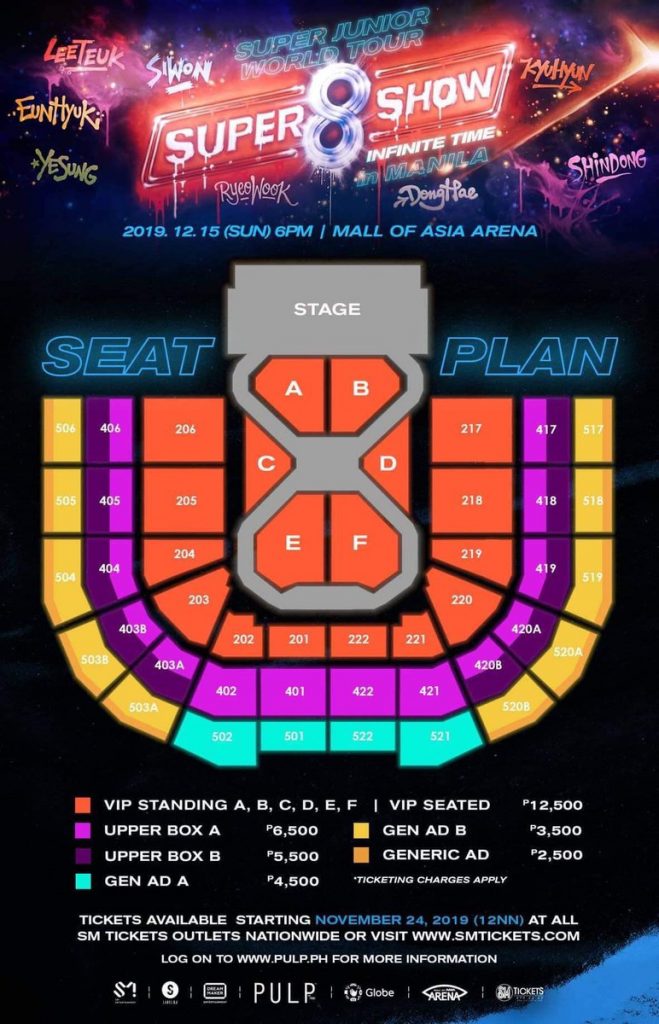 Debuted in 2005, the iconic SM Entertainment group has long been an established name as a respected act with their doubtless talent and immeasurable impact on the K-Pop scene.

Super Junior were among the acts that spurred the breakthrough of the Hallyu wave in the Philippines, remaining to this day as a well-loved group with an everlasting support from their massive fan base in the country.

Marking their fifth solo concert in the country, Super Junior last met their Philippine fans in June 2018 for Super Show 7. Closing an eventful year-end treat for Filipino ELFs, the group will once again become the “shining star” that will provide amazing memories for their fans.

Tickets to Super Show 8 will be available through SM Tickets outlets nationwide and online via SM Tickets. Seat plan and ticket prices, as well as the ticket-selling date, will be released soon.

Since 2008, Super Junior has been connecting with ELFs through their Super Show concert series. They’ve held the show every year until 2015 with missing members for each year due to military service. After a two-year tour break, the Super Show series returned in 2017 in time for their eight studio album, Play.

This time around, for Super Show 8, all members have completed their military service duties. Hence, heightening the expectations for the solid stage that Super Junior will showcase.

Super Junior met PH Elfs in 2018 when they held their Super Show 7 tour. This time, they are currently promoting their newest album, “Time Slip”, which includes their newest single “Super Clap”.