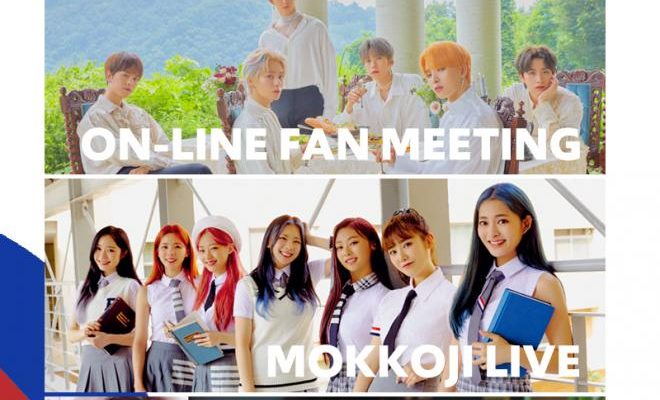 Super Junior, ONEUS, & cignature To Participate In The Final Episode of “2020 Mokkoji Korea”

Mokkoji Korea selected Philippines as a Focus Country Week of January and will show special live program with K-POP idols!

2020 Mokkoji Korea have chosen Philippines as the last country for the year that will present customized contents for Filipino Hallyu fans for a week from the 12th. 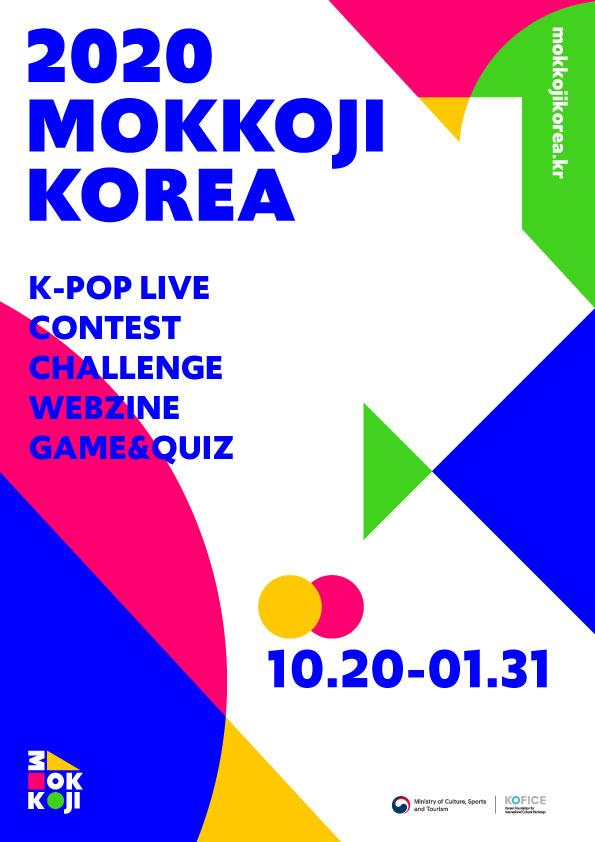 What is Mokkoji Korea?

Mokkoji Korea is an online platform that delivers information on K-lifestyle. It provides variety of contents, including Mokkoji Live, Ask My K, Mokkoji New Face, and K-STAR Challenge, to spread K-lifestyle to Hallyu fans around the world.

On the upcoming January 12th episode of Mokkoji Live, ONEUS will find out the K-dramas loved by Filipino fans and recreate the best scenes.

Moreover, on January 19, K-pop girl group cignature will be the follow suit. They will introduce interesting contents regarding Filipino and Korean elementary school textbooks under the theme of Korean education culture, to provide an opportunity to understand the two countries more deeply.

In particular, at the Live Fan Meeting, exclusive for Filipino fans, ONEUS is going to meet 50 chosen local fans via online video chat. ONEUS will talk to them about “Tourist Sites in Korea I’d Like to Visit After COVID-19” as they introduce K-drama filming sites and recommend tourist sites in Korea.

Also, Filipino fans will share special memories with ONEUS about Filipino culture while giving recommendations for the great places to visit in the Philippines. 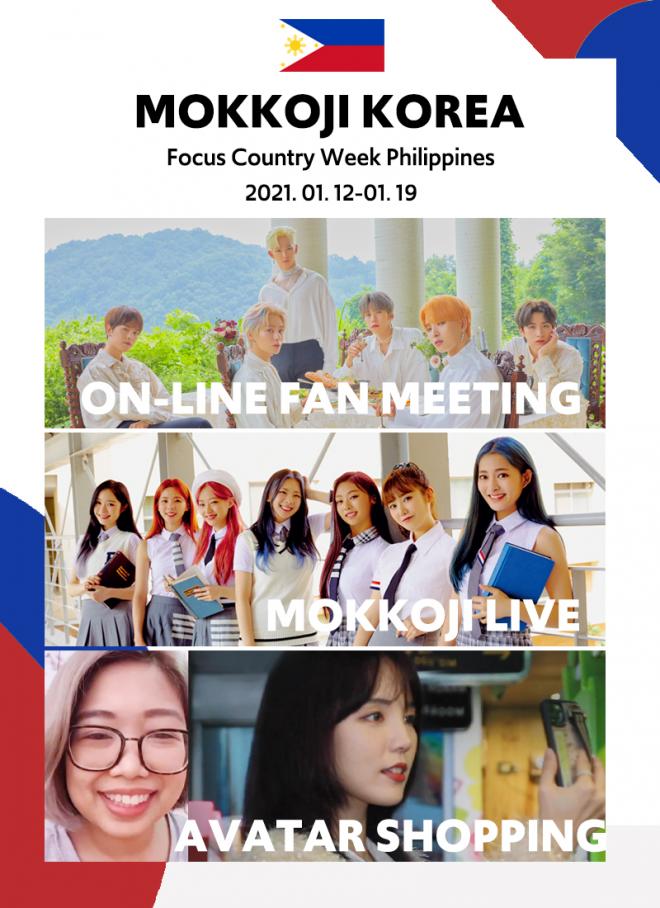 On the special page for the focus country, popular YouTuber Dasuri Choi will perform as the one-day avatar of her close friend in Avatar Shopping to experience Korean culture on her behalf.

At the request of her Filipino friend Rea, Dasuri Choi is going to purchase popular Korean cosmetics and introduce delicious Korean food as she pays a visit to popular Korean restaurants. The event will enable Filipino fans to learn about Korean companies, restaurants and stores that have entered the country.

Mokkoji Korea, enjoyed by people all over the world online, hits more than 2 million views on contents, and continues to spread the K-lifestyle.

The K-lifestyle Talk Concert, Mokkoji Live, aired online on every Tuesday, hits more than 1 million views in real time as of January.

Popular K-pop stars such as Teen Top, THE BOYZ, April, and Lovelyz appeared to introduce how to enjoy the current popular culture in Korea through various missions, such as Unique Delivery Culture Quiz, Convenience Store Food Recipe, and Home Training Method in COVID-19 Era.

After the show, the “proof shot event” that viewers can participate is also being held, and has played its role in the popularity. Especially, in the “Make My Own Mask” event, introduced by THE BOYZ, about 500 fans from all over the world participated and took photos of their own self-designed masks to post them on social media. 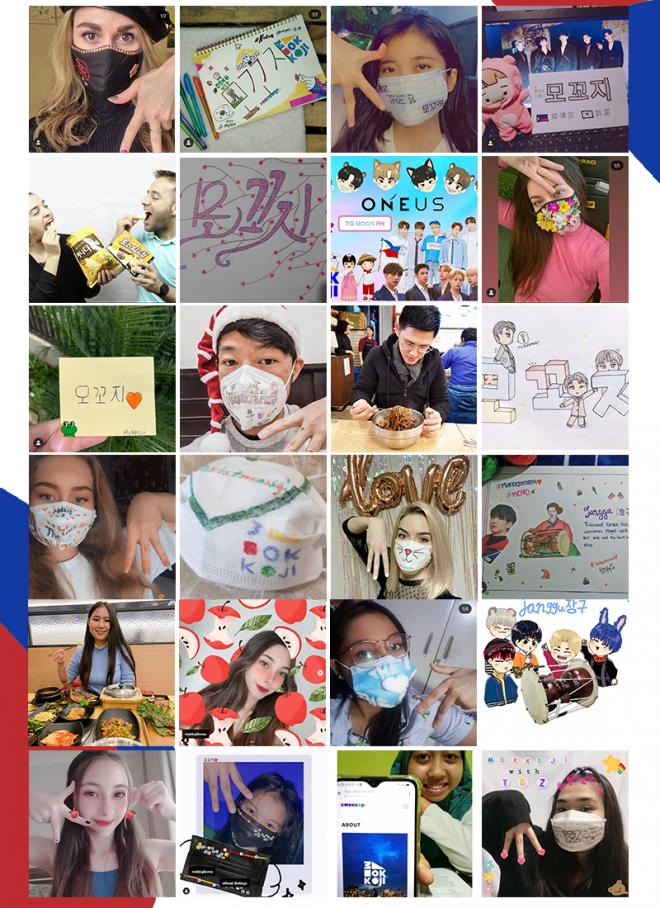 In addition to those K-POP idol singers, Ask My K, which introduces Korean culture from the perspectives of global YouTubers, has also received a lot of attention, hitting more than 1.2 million views.

Foreigners’ unique Korean Cultural Experiences such as VR Seoul Tour, Foreign Jegichagi Challenge, How to Make Choco Pie More Delicious, and Korea’s Smart Bus Station are the most notable among all.

Not only influencers, but more than 120 international fans also submitted Mokkoji New Face video contest, in which they recorded ‘One Day Vlog with K-lifestyle’.

The submitted videos featured were various Korean culture experiences, such as Kimchi-making and other Korean foods, trying out Korean-style outfit, dancing to K-POP tunes, and more. One could see how Korean culture is penetrating in the lives of people around the world.

The final episode of Mokkoji Live will feature Super Junior, who happened to be one of the stars who led the global Hallyu craze. The episode is expected to air on the upcoming 26th and to end the finale of the online festival that lasted for about three months. 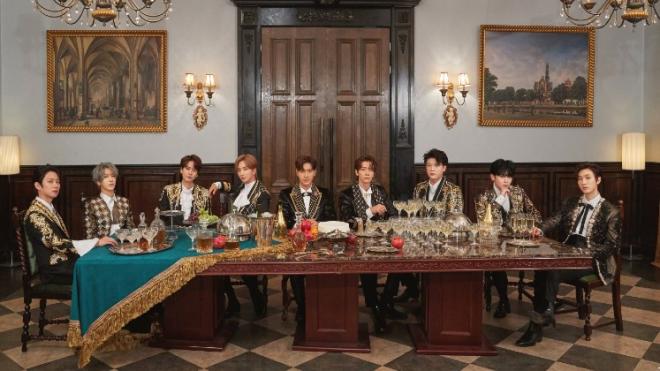 “Mokkoji Korea, the online cultural space is now becoming a place where Hallyu fans around the world can show K-lifestyle that has settled in their lives. We hope that this continued kind of interest could be extended towards other related Korean consumer goods or industries in the future,” said Kim Yongrak, director of the KOFICE.

The Mokkoji Korea event will run through January 31st. Major programs and schedules can be found on the official website (https://www.mokkojikorea.com/).