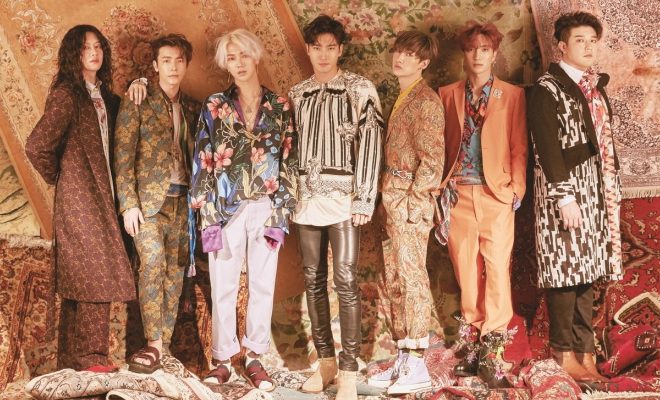 Super Junior is back in Latin America!

South Korean boy group Super Junior will return to Latin America after five years for the seventh installment of its international tour.

Leeteuk, Heechul, Siwon, Shindong, Eunhyuk. Donghae, and Yesung will embark on a four-nation tour in the region as part of Super Show 7. They will kick off their concert series in Buenos Aires, Argentina on April 20, followed by Lima on April 22.

Super Junior is also set to visit Santiago and Mexico City on April 24 and 27, respectively. 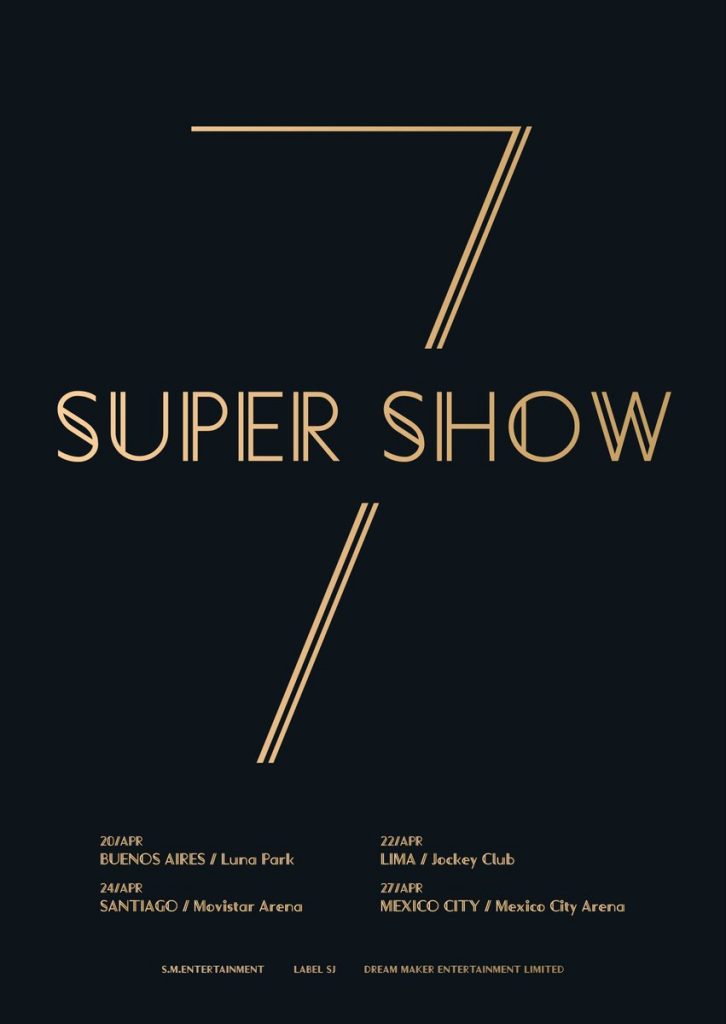 Super Show 7 will be the group’s first concert in the region since Super Show 5 in 2013.

In 2016, Super Junior met fans in Mexico as part of its fan meeting tour Super Camp.

Previously, Jiwoo and Somin of co-ed group KARD joined the boy group in performing the track on music shows. 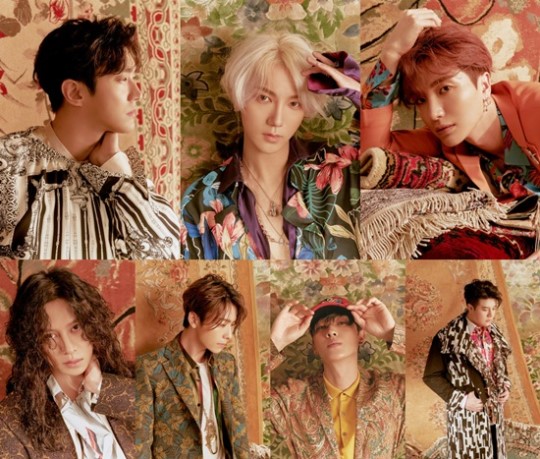 “Lo Siento” is the title track of Super Junior’s eighth repackaged album Replay which was released on April 12.

The album topped iTunes Album Charts in 28 countries, proving the unwavering popularity of 13-year-old boy group at the international arena.

Meanwhile, the boy group is set to follow the Latin America leg of its world tour with a concert in Macau on May 12.