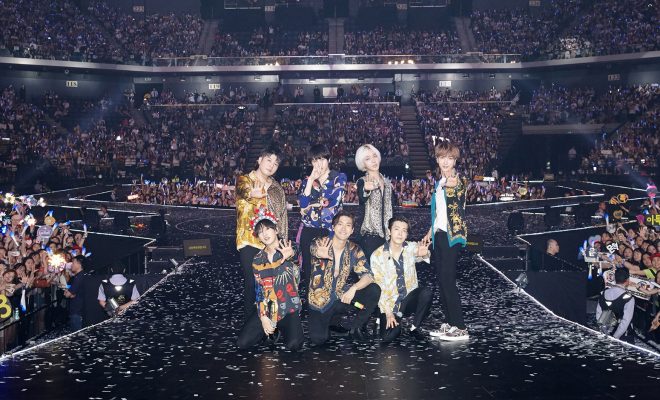 Super Junior is back on Macau concert stage! 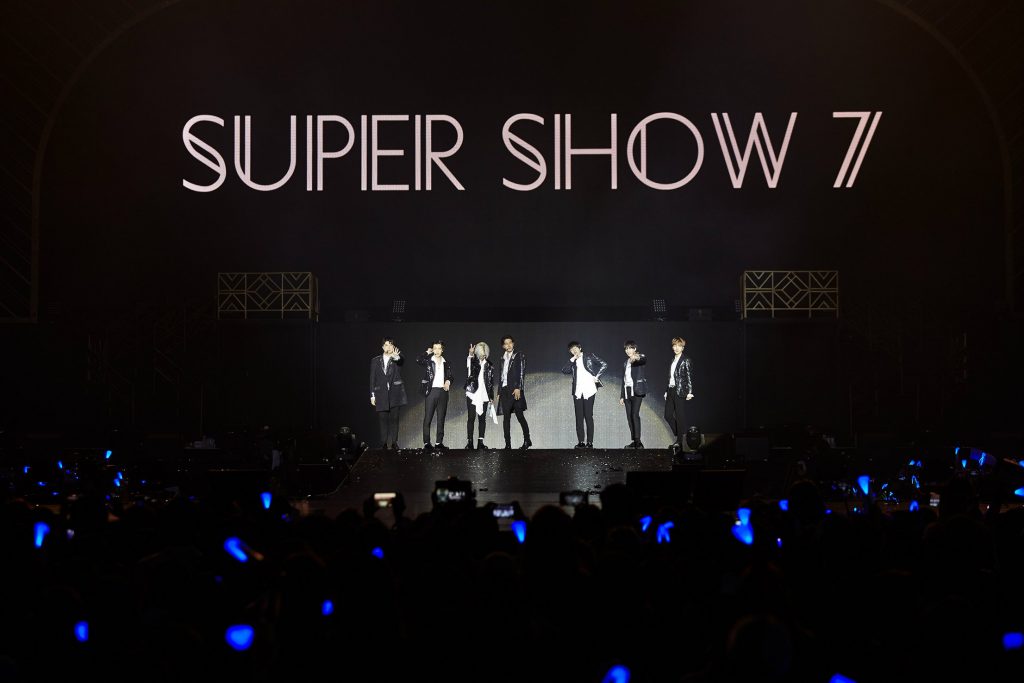 Fans reciprocated the energetic performances of Super Junior with loud cheers. Despite the language barrier, fans also sang along enthusiastically to the songs. 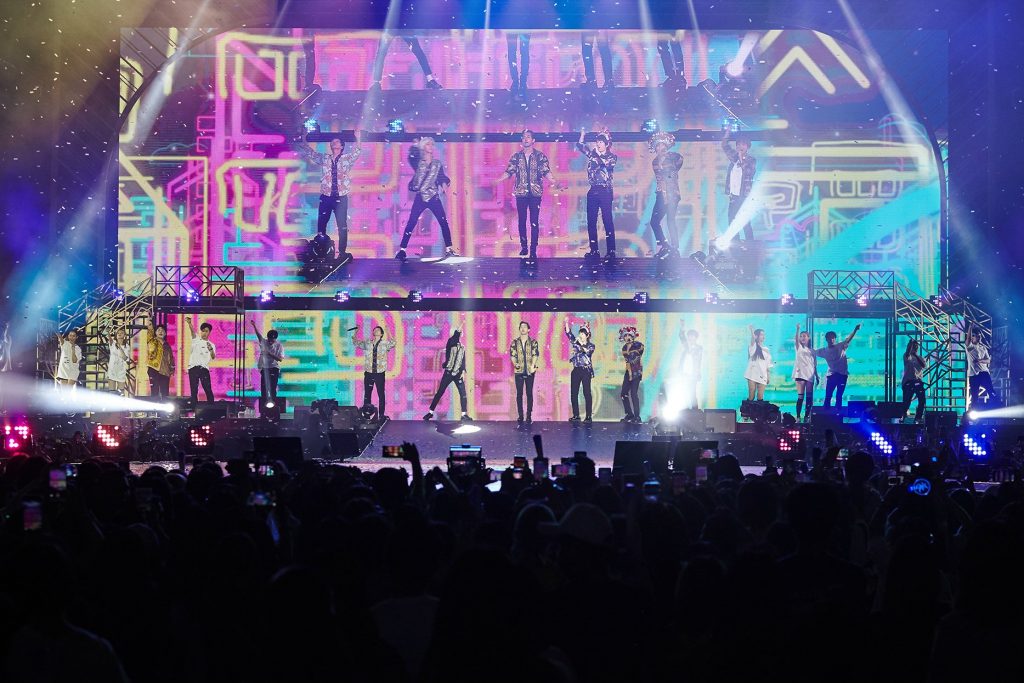 The members tried their best to express their joy in coming back to Macau after more than three years using the local language.

Super Show, a unique concert brand that has since been used by the boy group for its overseas tour, is on its seventh installment. It has since visited various countries including Asian cities like Seoul, Hong Kong, Manila, Tokyo, Shanghai, Jakarta, among others.

The tour has also traveled to European, North and South American countries with performances totaling to more than 130 since its first installment. 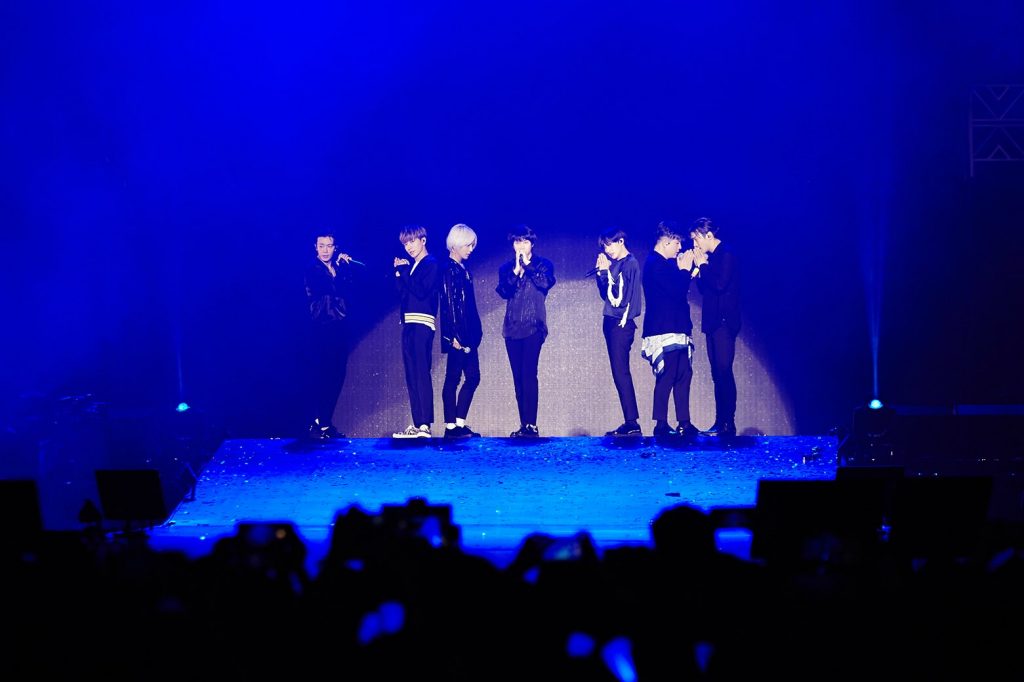