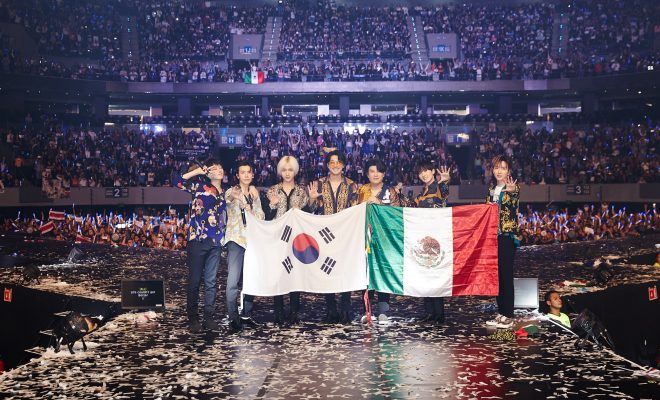 The boy group, who visited the region for a concert after five years, drew a crowd of 55,000 fans in four cities including Buenos Aires, Lima, Santiago, and Mexico City. 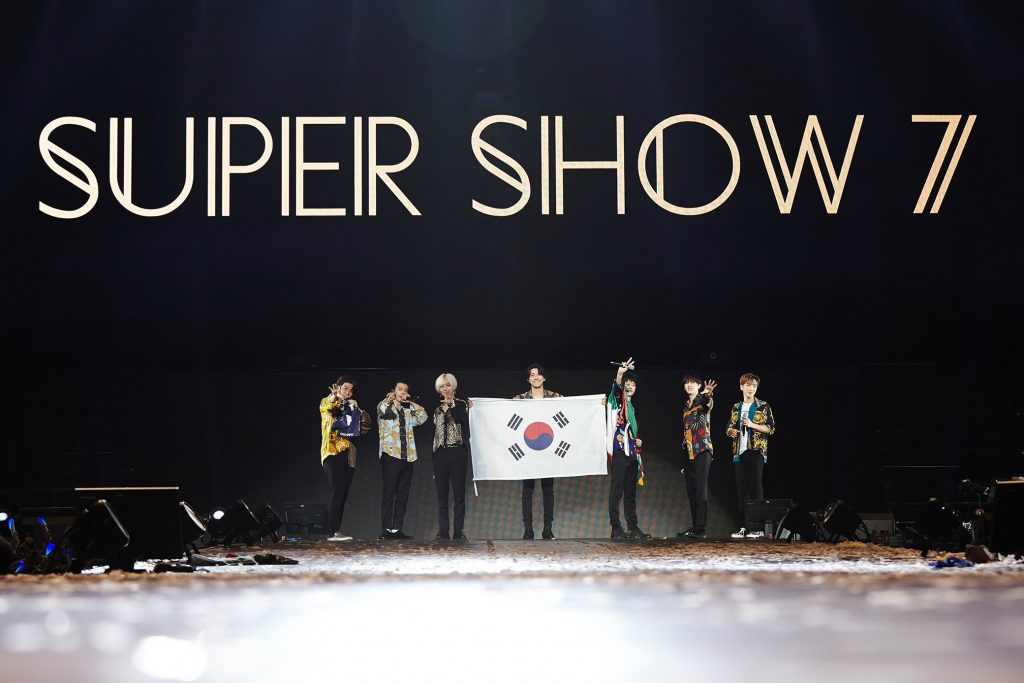 The boy group also performed their hit tracks including “Sorry Sorry”, “Bonamana”, and tracks from its latest albums Play and Replay. 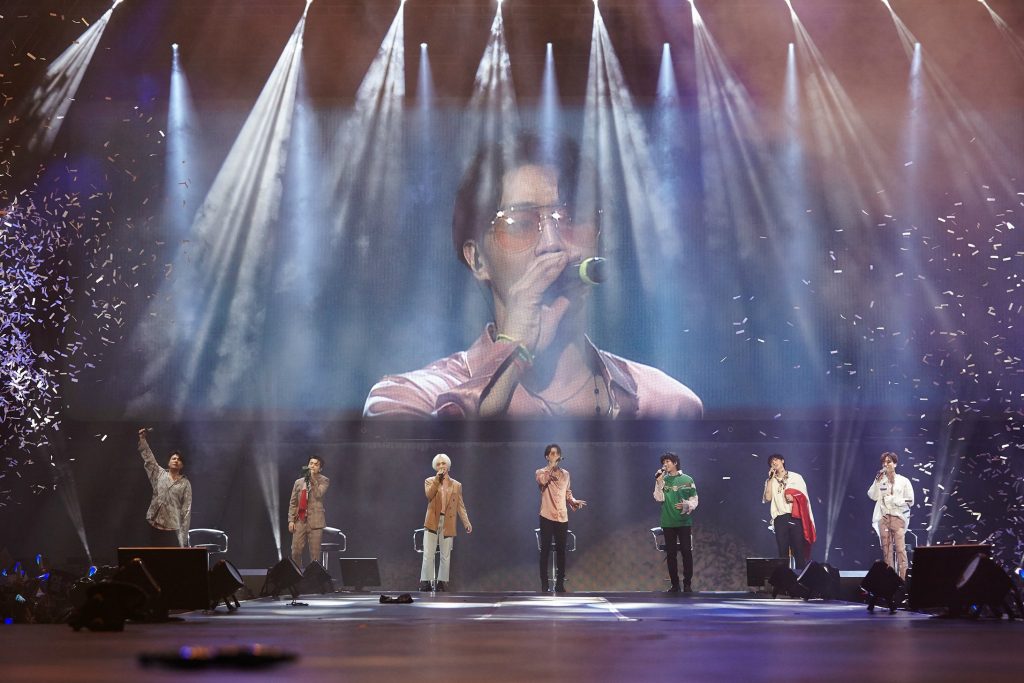 ELFs, who waited for a long time for the return of Leeteuk, Heechul, Yesung, Donghae, Shindong, Eunhyuk, and Siwon, made sure to show their love for Super Junior through fan projects including forming the Korean word of “thank you”.

In addition to the group’s concert series, the members also met local press in the region for a series of interview including CNN Chile and Mexico’s Monste & Joe.

Meanwhile, Super Junior added another accolade under its belt by being the first K-Pop act to have a song in Billboard’s Latin Song Chart.