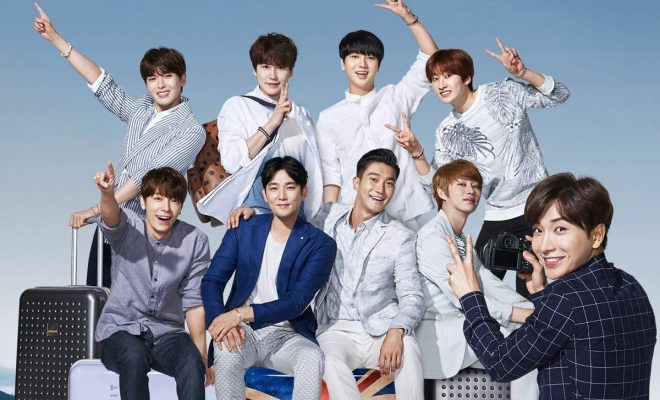 It has been a long awaited show for Super Junior’s fans.

Super Junior recently made a powerful comeback by releasing its 8th full-length album PLAY after two-year hiatus. The new record was made even more special as it was unveiled on the day of the group’s 12th debut anniversary, which was on November 6.

To celebrate the new album release, the band plans to hold its sequel concert series Super Show 7 on December 16 and 17 at Jamsil Gymnasium in Seoul. 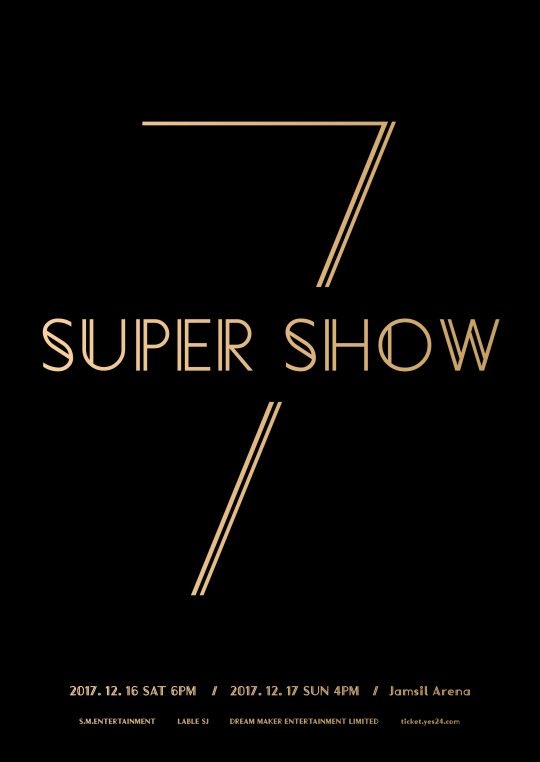 Tickets for Super Junior’s upcoming highly-anticipated event will go on sale at 8 p.m. on November 21 through ticket.yes24.com.