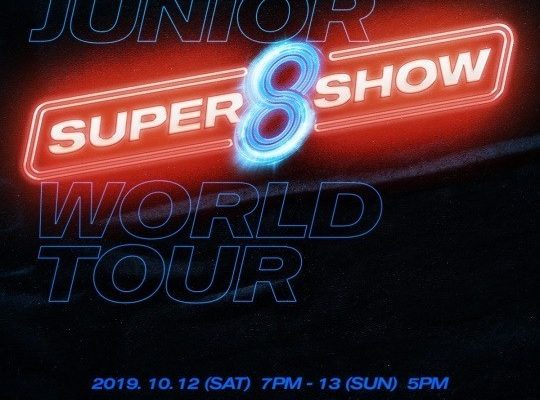 Super Junior readies to take the spotlight once again with complete members for the latest Super Show edition.

All Super Junior members are up for its grand reunion concert in October. The Super Junior World Tour- Super Show 8 will be held on October 12 and 13 at the KSPO Dome at Olympic Park in Songpa-gu, Seoul, according to the released information by SM Entertainment. 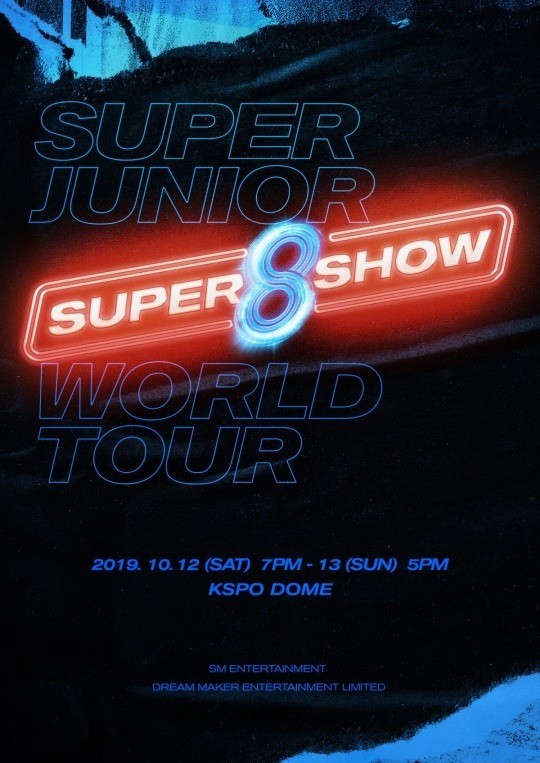 Super Show concert series began in 2008. Since then, they held the show every year until 2013 with a missing member, due to military service.  This year will be different.

Another surprise for fans is a new album of Super Junior that will be released the same month as the Super Show 8 launch. Additionally, this will be the first full album after all the members completed military conscription. Aside from that, they will be launching the third season of their web variety show “SJ Returns”.