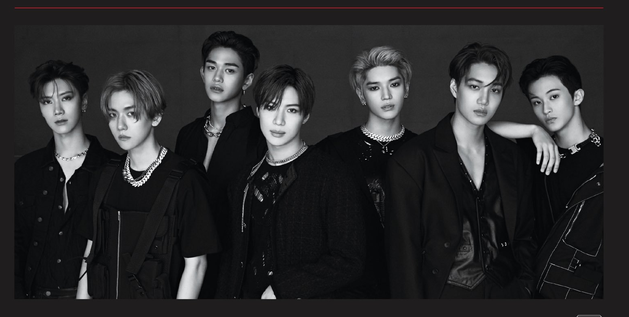 Hyping up everyone with fascinating teasers for their highly-anticipated debut since August, the South Korean power group SuperM has surprised fans once again by announcing an upcoming tour. 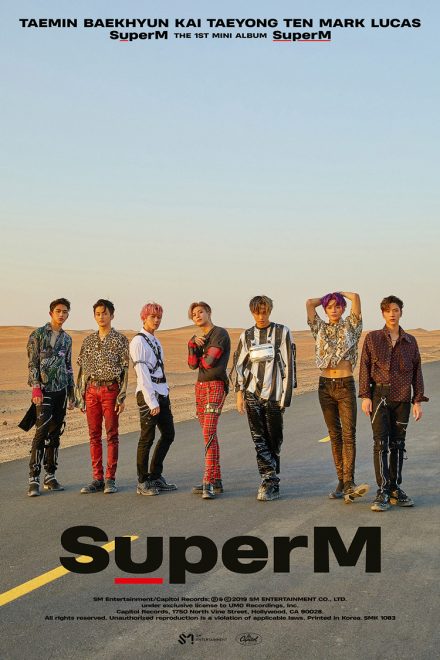 Just two days before they officially make their debut, the idol group has dropped the exciting news through social media. In particular, the handsome and talented idols revealed the dates and stops of their upcoming concert tour in North America.

READ: Super M Teases About The Future And Sets Their Schedule For Much-Anticipated Debut

Titled We Are The Future, the group’s much-awaited tour will have them embark on a 10-city tour across North America.

Starting off with an exciting show in Fort Worth on November 11, the group will then grace the stage in Chicago on November 13. During the same month, they will greet their fans in Atlanta and Washington on the 17th and 19th, respectively.

More than two months after, the boys will captivate the crowd in San Diego on January 30. On February 2 and 3, the septet will gift fans with back-to-back shows in Los Angeles and San Jose.  Additionally, they will have Seattle and Vancouver as their next stops on February 4 and 6. 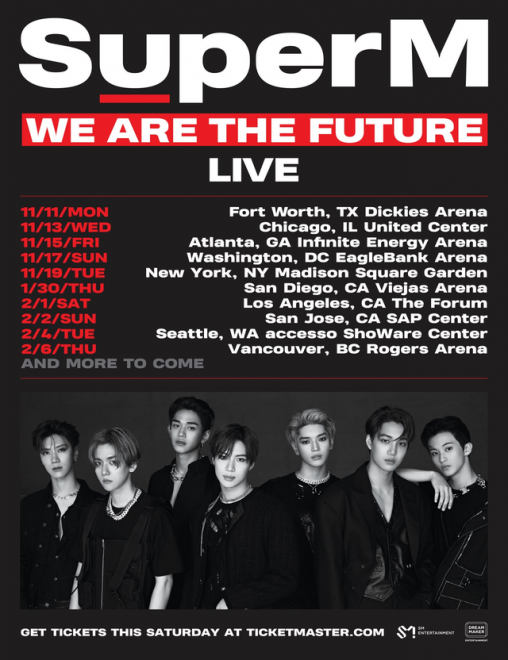 Moreover, fans in other cities should stay tuned as SuperM assured that there are definitely more shows to come in the future.

But before they gift fans with exciting stages for their tour, the K-Pop act will first treat everyone with their nearing live debut show and first US television appearance. 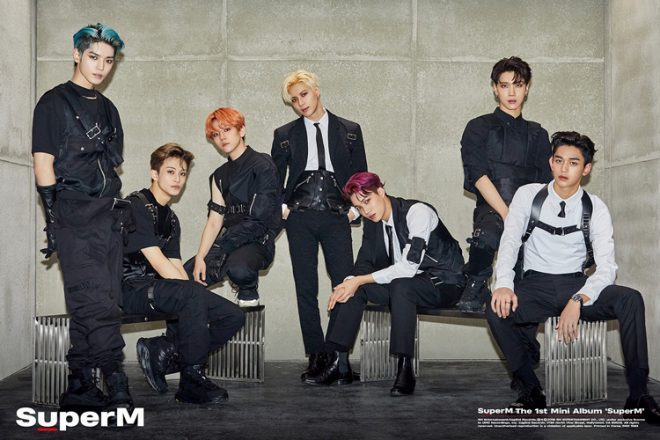 Aside from dropping the music video for their title track “Jopping” this October 4, the boys will likewise officially introduce their self-titled first mini-album SuperM through a live show in Los Angeles.