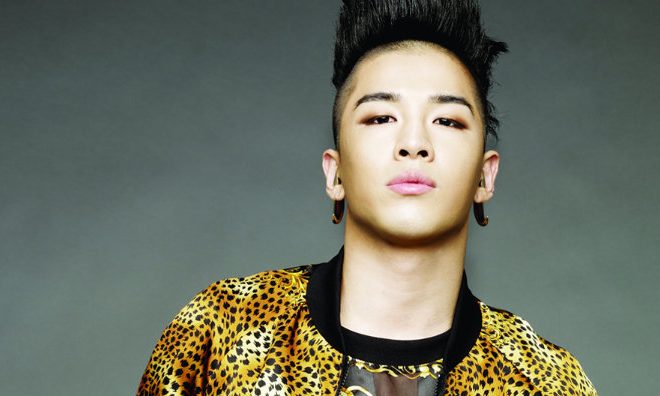 Taeyang has been preparing a series of activities for his upcoming comeback this summer!

The singer’s upcoming tour will be launched in Japan on July 8 with four concerts in Chiba and Kobe.

In 2015, the vocalist of BIGBANG completed his first world tour dubbed 2015 Taeyang World Tour Rise. His tour made stops in 18 cities across eight countries including Korea, China, Malaysia, Thailand and Taiwan.

In related news, Taeyang also plans to make his solo comeback with a new album in the near future.