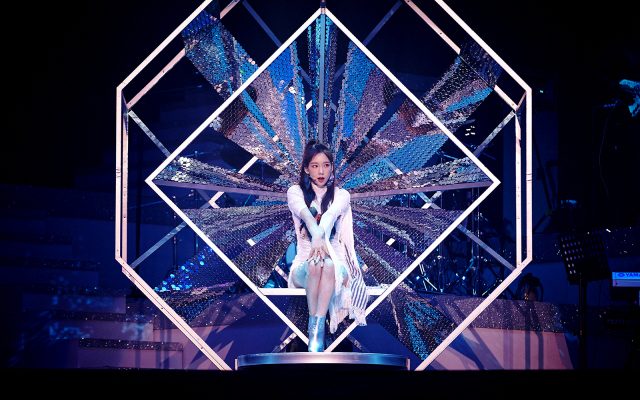 Taeyeon has officially wrapped up her phenomenal concert tour around Asia by coming back to where it all began.

Girls’ Generation’s Taeyeon has officially wrapped up her solo concert tour with ‘s… ONE TAEYEON Concert! The soloist serenaded the Seoul Jamsil Indoor Arena one last time through her encore show over the weekend. 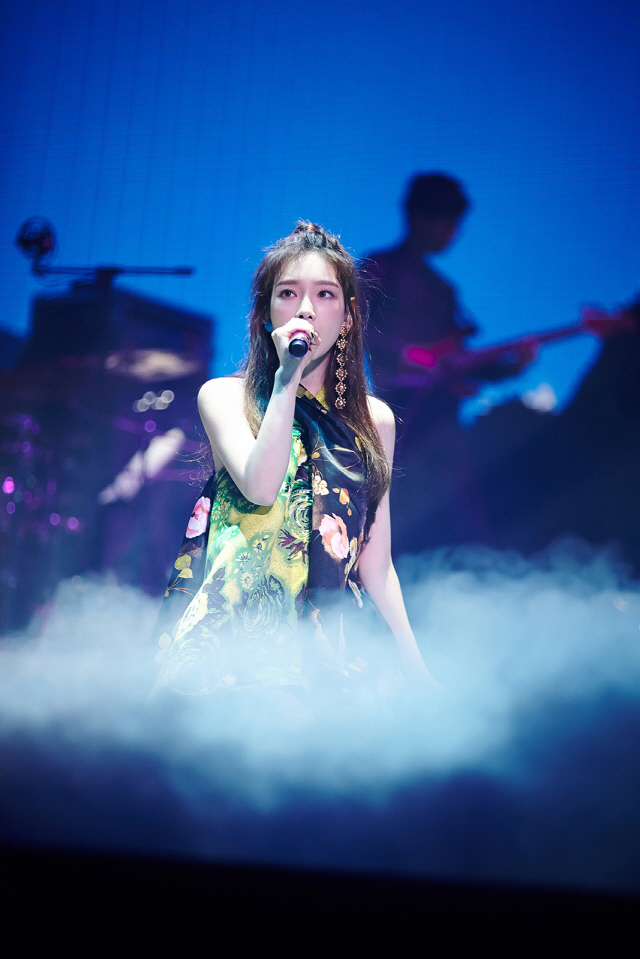 Taeyeon lit up the stage with her sweet voice and her colorful concepts! Her warm sensibilities were reciprocated by the crowd, who gamely cheered her on throughout the show. All in all, the encore concert was a fitting end to her spectacular tour.

The songstress showcased her soft side through her performances! Taeyeon’s setlist for the night included hit songs such as “Fine”, “Rain”, and “11:11”. The singer also serenaded the crowd with concert-exclusive songs, such as “Love You Like I’m Crazy” and “Gravity”. 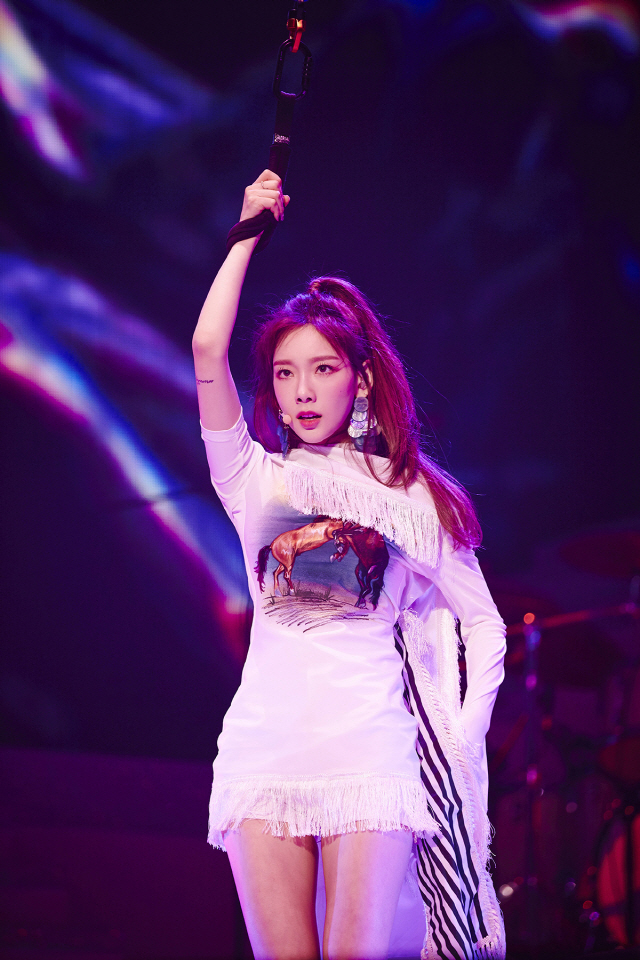 SONEs were also serenaded with Taeyeon’s latest releases! The singer performed “Blue” and “Four Seasons” live for the first time on her encore concert. Her performances, coupled with entertaining intermissions and touching memories with her SONEs, were a truly fitting way to end her tour.

Taeyeon’s ‘s… Concert Tour began last year, at the Seoul Jamsil Indoor Arena on October 20 and 21. She extended her musical gift to Hong Kong on November 17, and staged a two night concert in Thailand on December 1 and 2. Taeyeon capped off her tour with a visit to Manila on December 14, and a performance in Singapore on January 12. 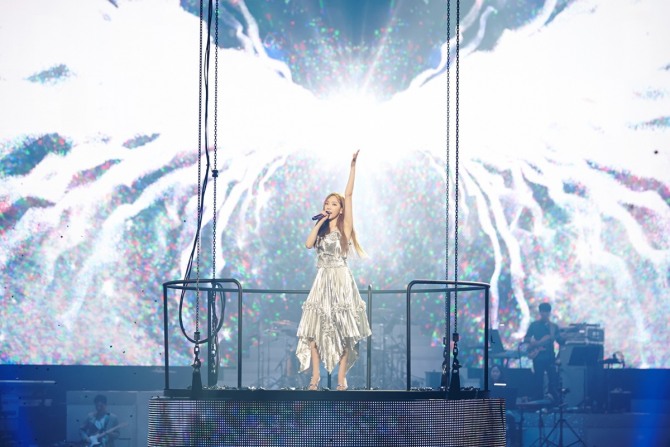