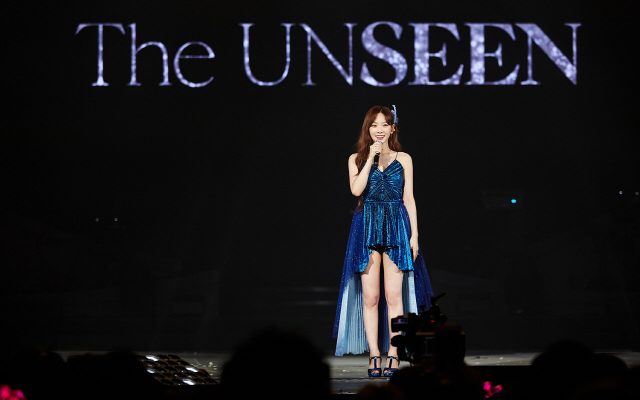 The three-day sold-out concerts amassed over 15,000 audience at SK Handball Stadium in Seoul Olympic Park on January 17 to 19 proving the selling power of Taeyeon. 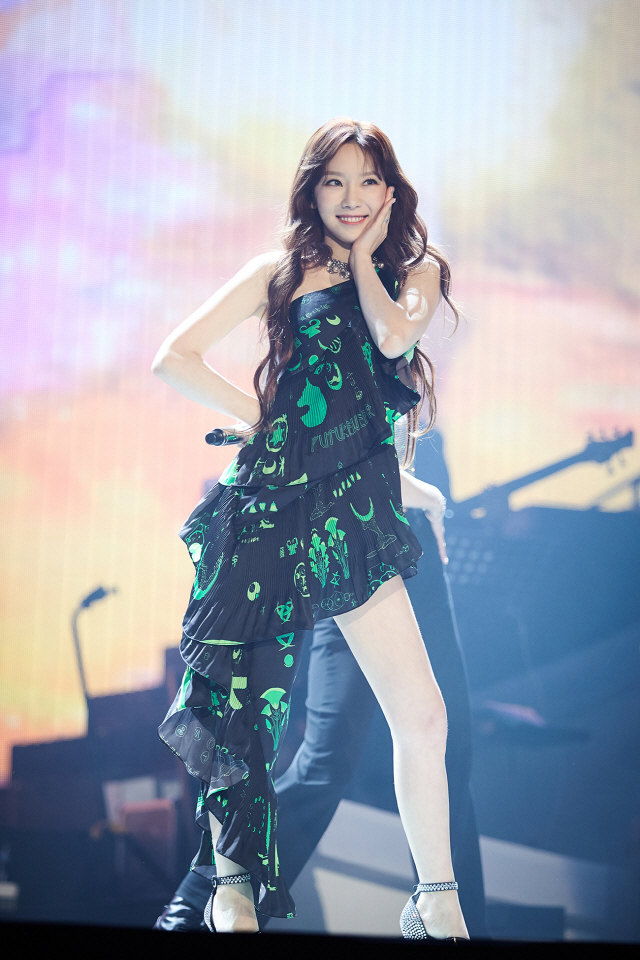 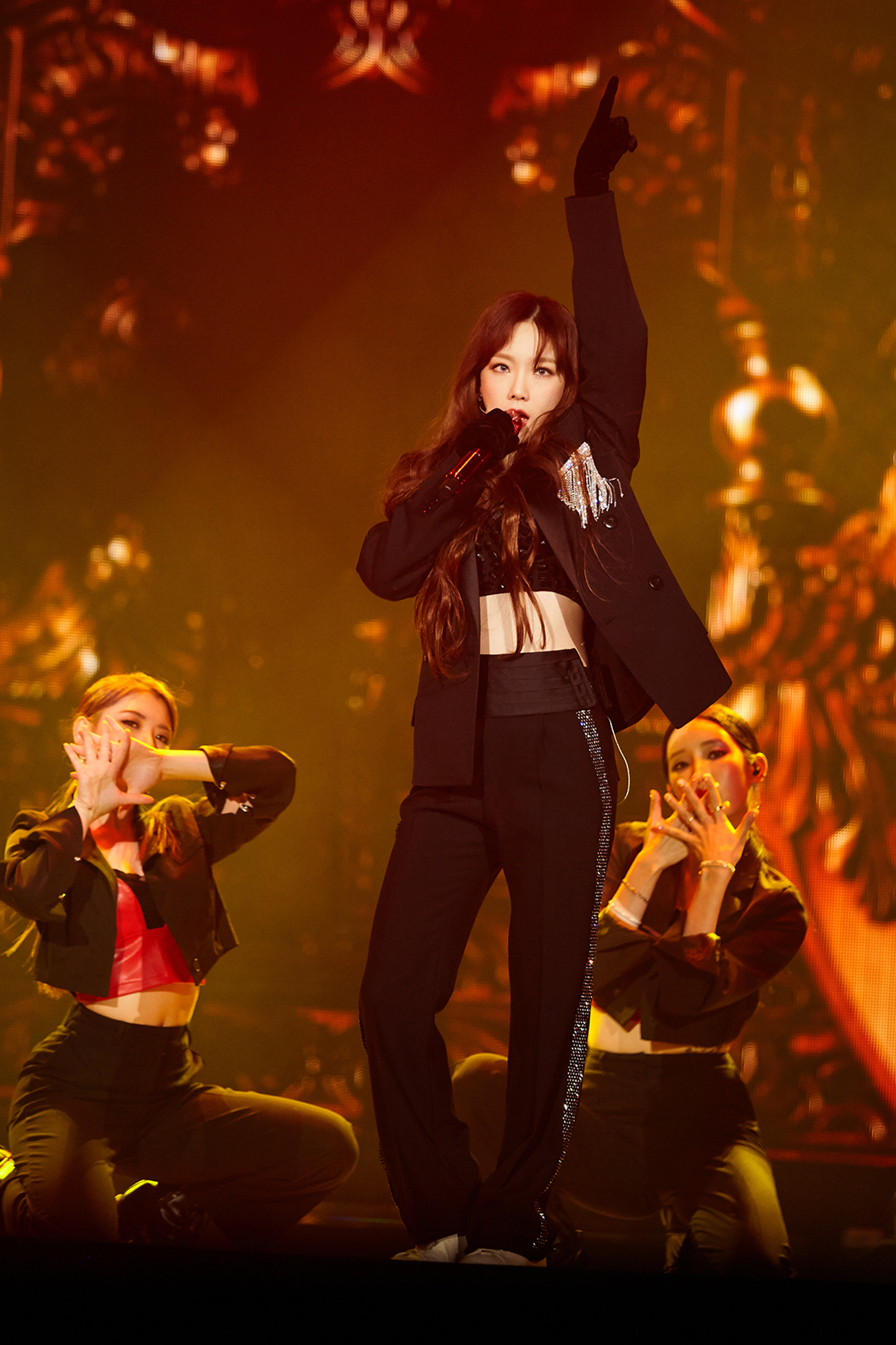 Boasting a splendid stage production, Taeyeon takes a concept of revealing her deepest and inner world. The audience were able to immerse themselves through the mesmerizing performances. Its unique storytelling was made more engaging with a large LED screen and sleek light effects.

Tantalizing fans with her hit tracks from her second repackage album, Purpose, she sang “Dear Me”, “Four Seasons”, “Spark” and “Why”.

Adding to that, she raised the ante by streaking an energy filled stage featuring tracks – “City of Love”, “Hands on Me”, “Stress”, “Something New” and “LOL”.

Enchanting the crowd, she belted out “Into the Unknown”, an OST from Disney film Frozen 2. Exploding to a superb vocal power, the fans were left in awe with her rendition. 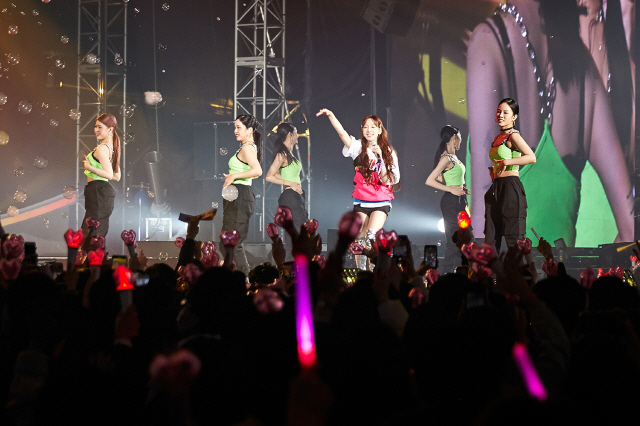 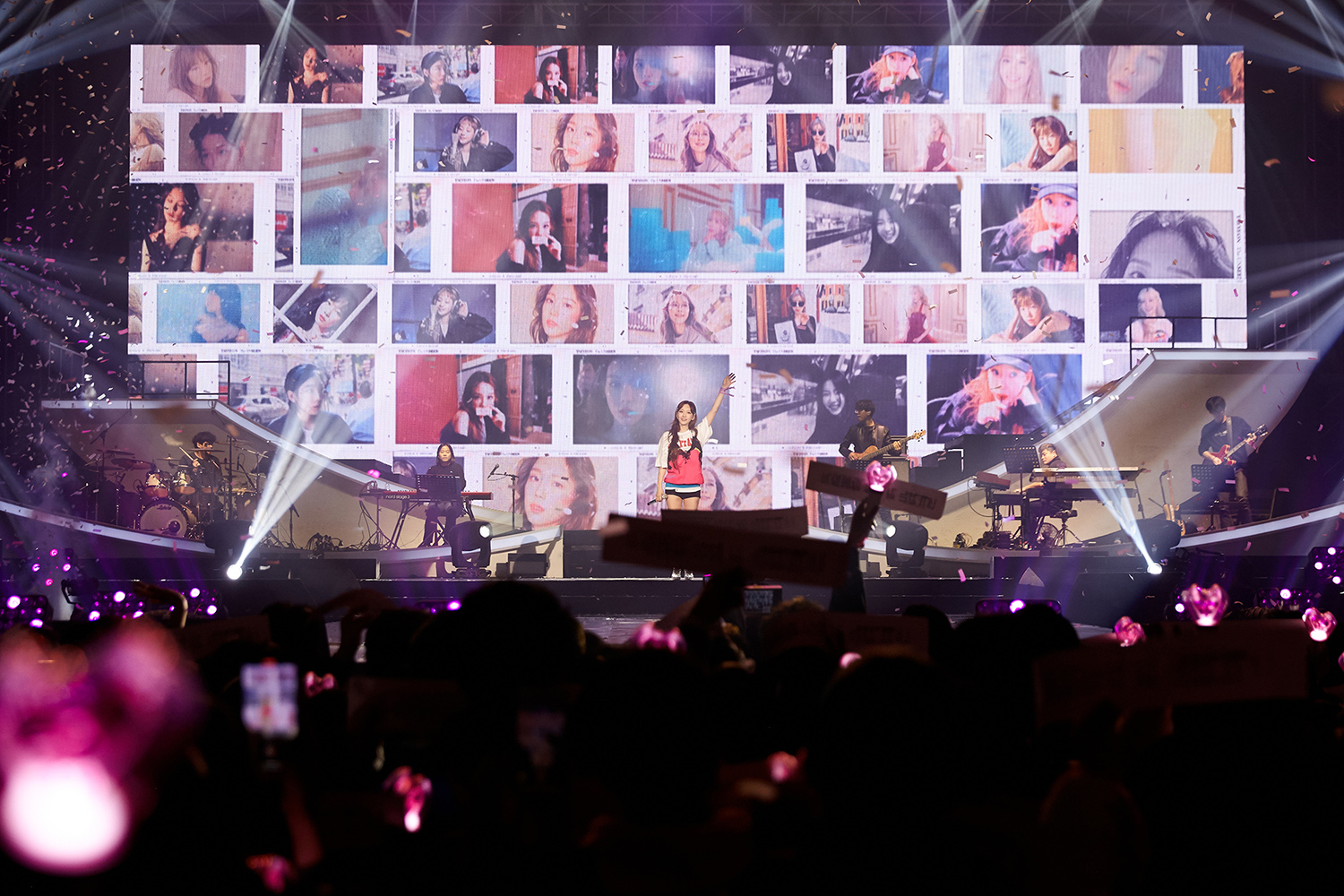 In addition to Taeyeon’s concert party, the stage productions including the fragrance effect received great response from the audience. Likewise, the state-of-the-art ceiling projection made the raving attendees feel like they are inside a video.

Grateful for her loyal fans, the songstress extended appreciation for all the love and support she has been getting.

Recently, Taeyeon made waves with the release of her repackage album, Purpose.

She is heading to Singapore for the first overseas stop of TAEYEON Concert -The UNSEEN on February 1.

READ: TAEYEON To Bring Her Mesmerizing Music To Singapore Through “The UNSEEN” Concert 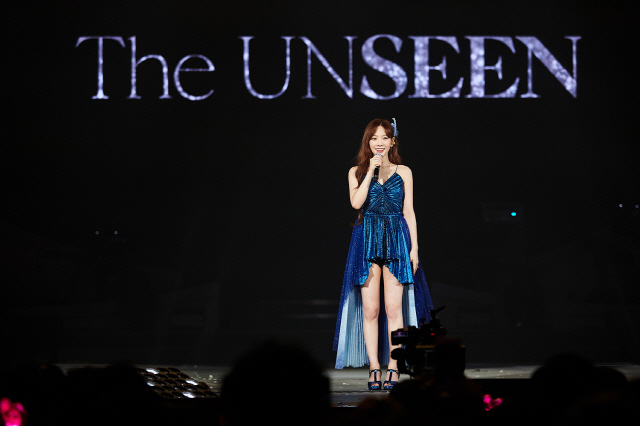 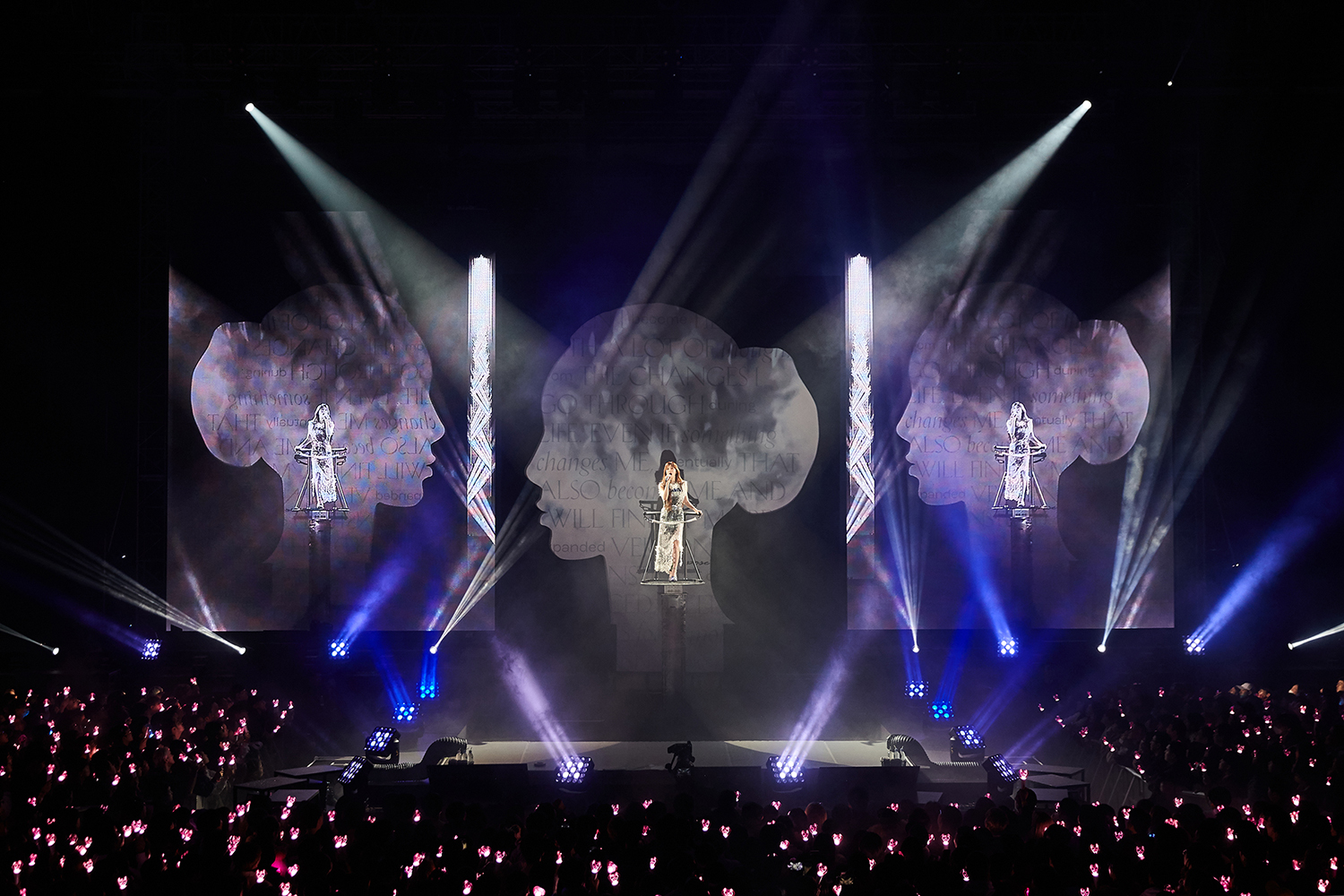 FacebookTwitter
SubscribeGoogleWhatsappPinterestDiggRedditStumbleuponVkWeiboPocketTumblrMailMeneameOdnoklassniki
Related ItemsTaeyeonTaeyeon The Unseen ConcertTaeyeon The UNSEEN in SeoulTaeyeon The Unseen in Singapore
← Previous Story Winner Made Fiery Performances In Kuala Lumpur Stop Of “CROSS Tour”
Next Story → AOA’s Yuna And N.Flying’s Seunghyub And Jaehyun To Star In New Web Drama About Idols