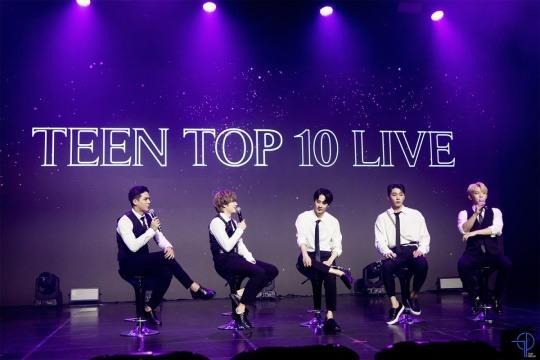 The group opened the concert with “Love is” and attracted attention with a colorful list of its hit songs. The boys dominated the stage with titles such as “Clap”, “I’m Sorry”, “Warning Sign”, “Supa Luv”, “Missing”, “Don’t Spray Perfume”, “Be Ma Girl”, “ah-ah”, and “Crazy”.

Also, in celebration of their decade-long activity in the Korean music scene, the boys performed “To You 2020” and “Pancake”. Above all, they presented a variety of fun performances with Ending Fairy moments and VCR. In addition, there was a surprise fan chant event with their fans’ voice for “Run Away”.

At the end of the concert, Teen Top thanked the fans in its last speech. Leader CAP caught attention by saying “Let’s live our lives well and meet again.” He was referring to the military service needed to be fulfilled, which will start with member Chunji on August 10. 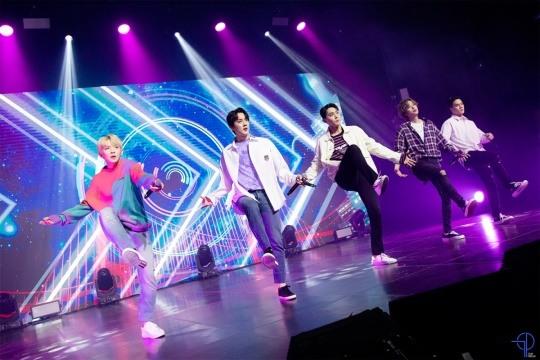 Teen Top also created an exciting encore stage with the songs “Rocking” and “Miss Right”. In particular, the group performed a total of 22 songs and successfully completed TEEN TOP 10 LIVE, showing the potential of a veteran group in its 11th year in the entertainment industry.

On the other hand, Teen Top celebrated 10 years anniversary on July 10. In order to properly mark the occasion, the boys were on a back-running craze, performing their masterpieces on music shows.

Due to the keen interest from fans, the group then held the online concert, drawing attention with its unique talents and sound. 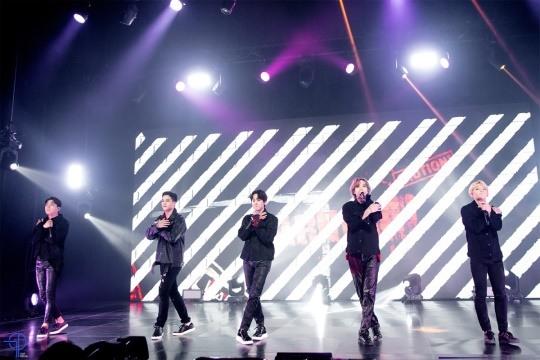