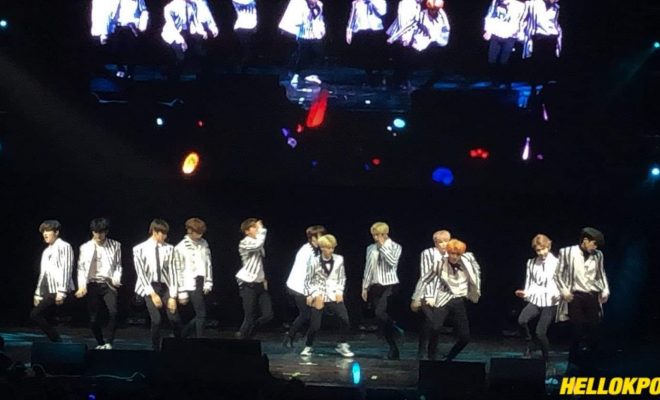 Once upon a fine Sunday night, The Boyz met up with their loving and supportive Filipino fans to create everlasting memories.

Marking the last stop of their The Boyz Asia Fan-Con Tour [The Castle], the group greeted their Filipino fans on June 30 at the New Frontier Theatre with a grand set of showcases as a royal treat. 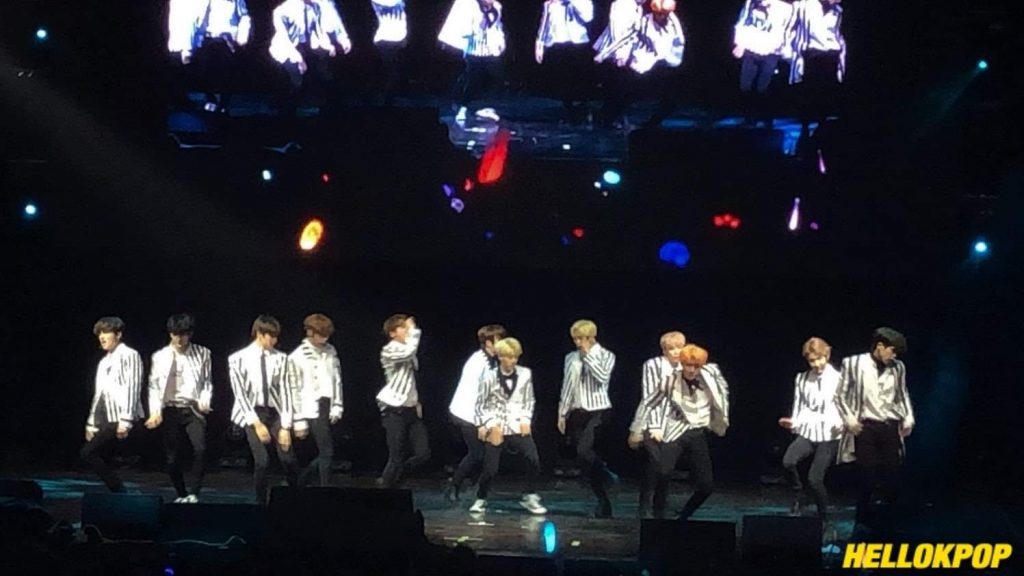 Opening the show with performances of their well-loved hits “Boy” and “Right Here”, the twelve boys made The Bs scream their hearts out in excitement for their very first solo concert in the country.

The fan-con also featured adorable drama VCRs which introduced the twelve dashing princes of the night and their rounds of talents. Additionally, it highlighted the group’s close friendship, teamwork, and unity as well – showing that being a big group is not an obstacle to such a thing. 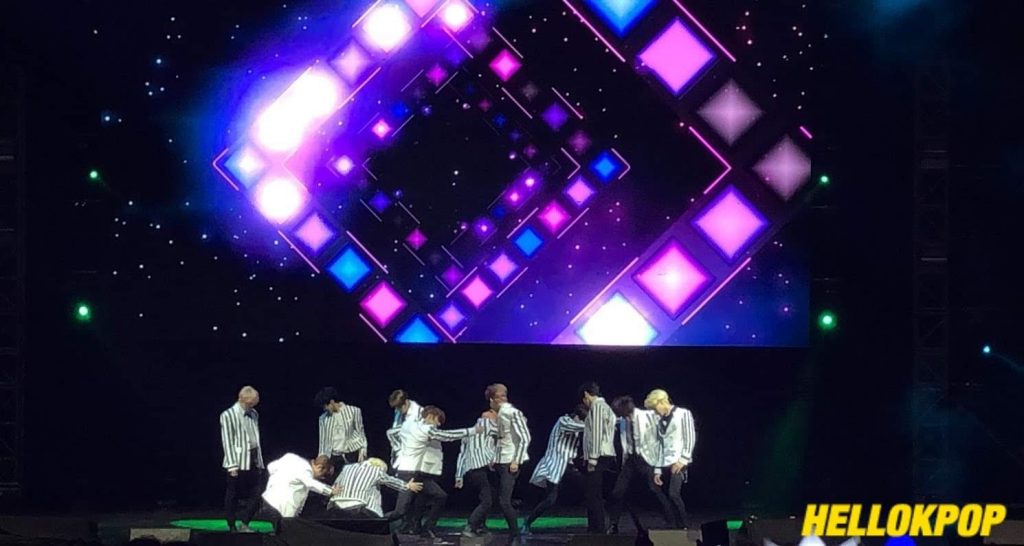 To add fun to the night, members of The Boyz also played several games, which began with the “introductory quiz” where they had to guess the title of a song and its artist after listening to it for a second. An added twist meant to showcase their talent was for them to also dance along to the tracks – which included “The Boys” by SNSD, “Love Me Right” by EXO, “TT” by TWICE, “Lullaby” by GOT7, and “Fake Love” by BTS.

Team A, which had members Kevin, Sangyeon, New, and Haknyeon together, won the first game. 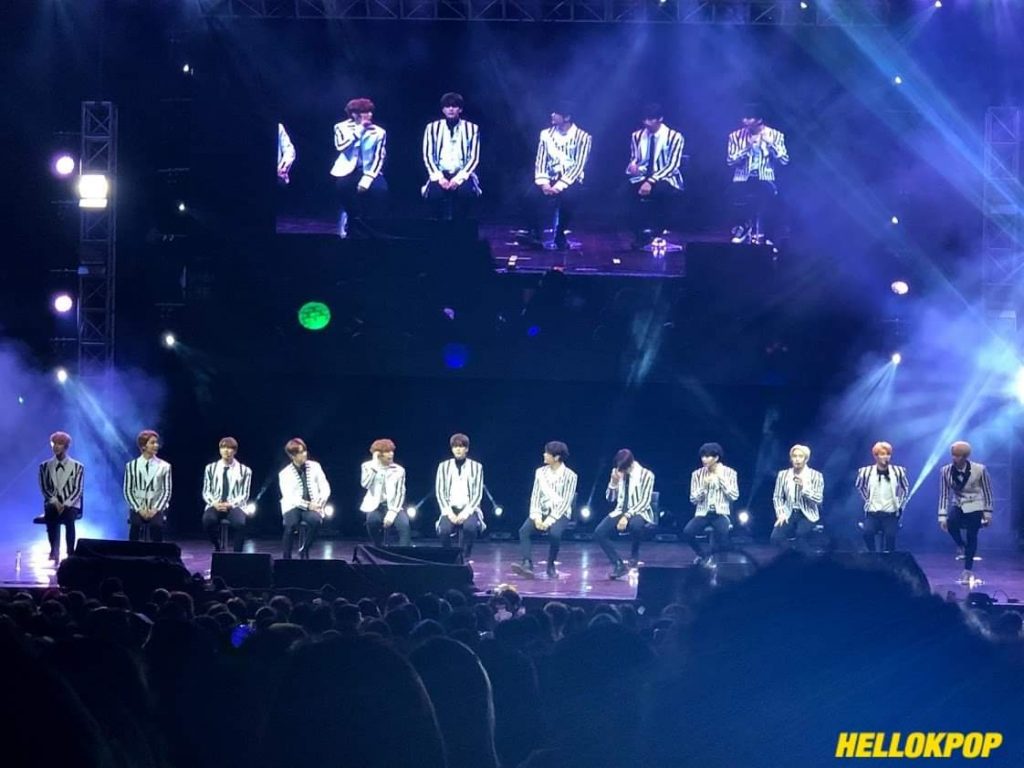 Next up, the group played the very hilarious “Whisper Game”, which saw the competitiveness of Team B composed by Hyunjae, Younghoon, Juyeon, and Sunwoo. Emerging as the winners after garnering two points by answering “halo halo” and “Palawan” right, the four shared that it was their first time to ever win in a game.

As a special, for-Filipino-Deobis-only treat, the boys also serenaded the crowd with their rendition of the Filipino love song “Kahit Maputi Na Ang Buhok Ko”.

READ: The Boyz To Leave Fans Gasping For Air On Their Return To The Philippines With “The Castle” Concert

Afterward, they took their fans’ breaths away with powerful performances of “No Air (Remix)” and “Get It”. They also prepared back-to-back cover stages of two songs with completely different charms – EXO’s “Call Me Baby” and TWICE’s “Cheer Up”. 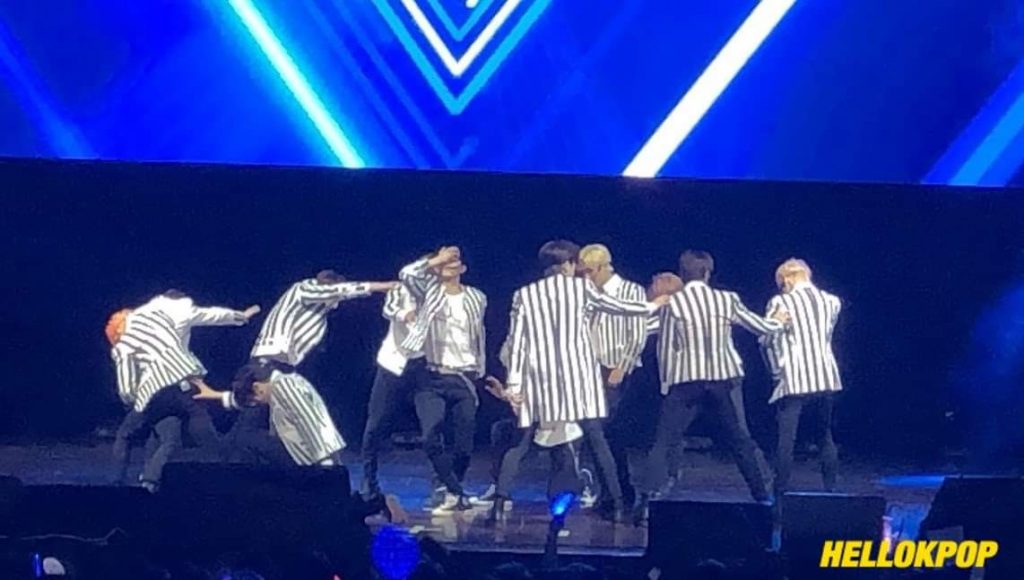 Amplifying the cuteness, they also performed their latest comeback song “Bloom Bloom”, plus the all-time favourites “Only One” and “Text Me Back”. The twelve dashing princes aldo wooed the crowd with “I’m Your Boy” and “4EVER”.

Following their performance of “Giddy Up”, The Boyz also got to view the VCR that their Filipino fans made especially for them. However, instead of making the twelve boys cry as they looked back in their journey and watched fans’ encouraging messages flash on screen, it was the fans in the venue who teared up and made the group say “don’t cry”! 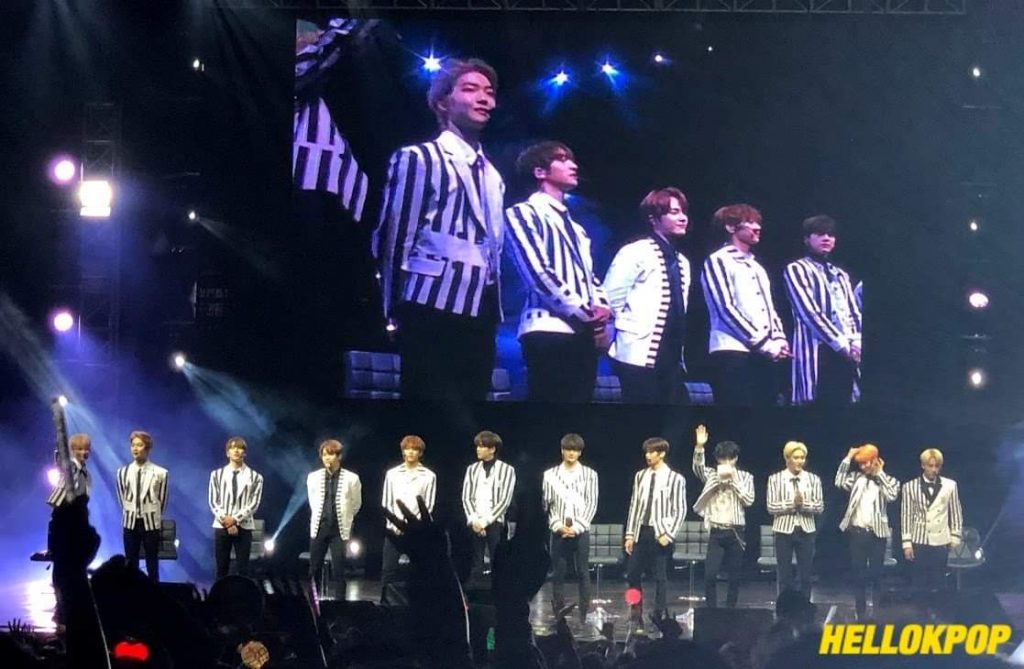 With Juyeon and Hwall saying “Magkikita tayo uli, promise! Babalik kami!” (Translation: “We will see each other again, promise! We’ll come back!”), fans became more emotional as they started waving goodbye to the boys once again.

Wrapping up a night full of “mahal kita”s and “salamat”s (“I love you”s and “thank you”s), The Boyz officially closed the doors to the castle as their The Boyz Asia Fan-Con Tour [The Castle] ended. And thanks to the outpouring love and support of The Bs, the last stop to their tour has become a memorable and enchanting one that The Boyz will treasure forever. 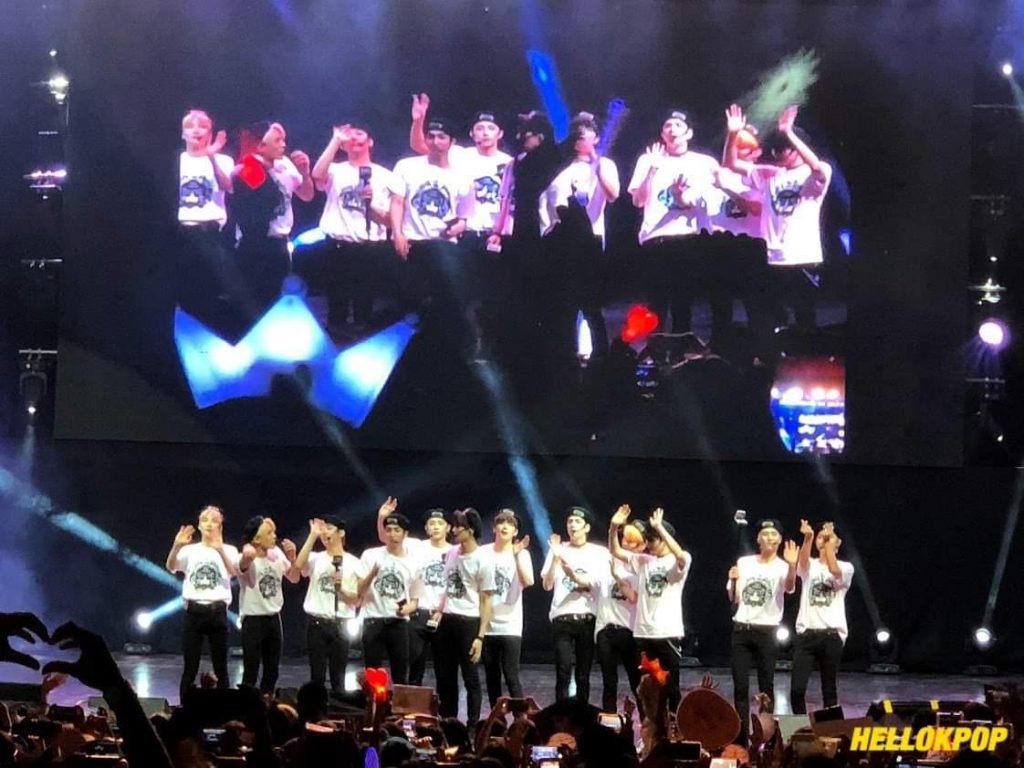 UNEXPECTEDLY got a notif from hello kpop before d-day and because of that, i got the chance to see my boyz closer ?

THANK U SO MUCH @hellokpop @Threeanglespro ?? FOR ME, THIS IS AN ADVANCE BIRTHDAY GIFT WHICH IT WAS TOO MEMORABLE ?❤ pic.twitter.com/RX0FUuQVdm

Hellokpop extends gratitude to Three Angles Production for the invitation to The Boyz Asia Fan-Con Tour in Manila [The Castle].