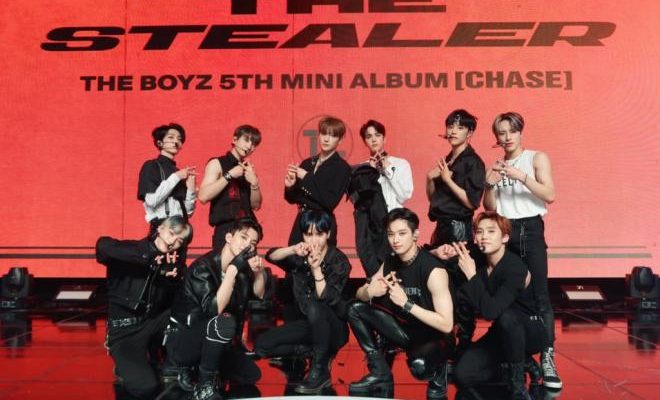 THE BOYZ Stole Their Fans’ Hearts Through “CHASE” Comeback Showcase

THE BOYZ captivates their global fans with the recently-concluded comeback showcase of their fifth mini-album CHASE.

They also promise to sweetly haunt fans through their new song “The Stealer”! 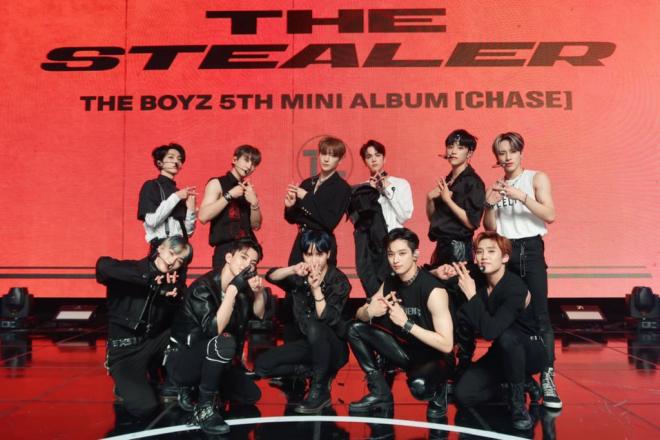 On their comeback showcase, THE BOYZ has strongly declared, “We will win the hearts of global fans and make sure we reach the top.” This marks as the group’s comeback in seven months after their first full-length album REVEAL. This will also be their return to the K-Pop scene, after winning Mnet’s boy band survival show Road to Kingdom.

Having the determination to establish their selves as K-Pop icons, THE BOYZ has acquired their hard-earned title and recognition as a “performance genius” group in Road to Kingdom.

They expressed, “All the missions in Road to Kingdom were like high walls. With those walls that we have broken down, it all became an opportunity for us to grow.”

Member Sangyeon said, “Honestly, we were burdened with our comeback, because we had set high expectations. We prepared as hard as we could to meet the public’s expectations.” 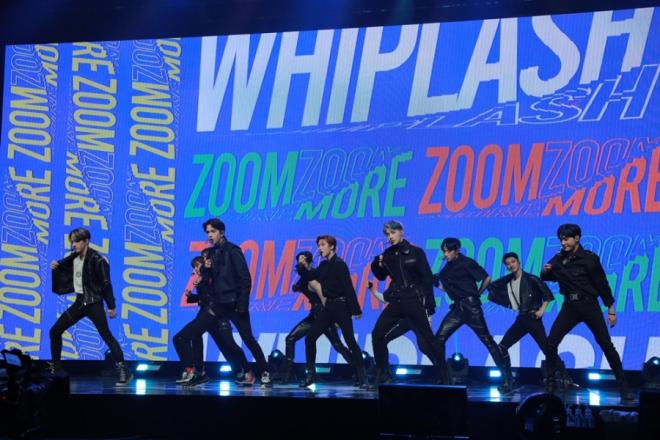 After revealing their instinct for love through their first full-length album REVEAL, THE BOYZ has now transformed into “heart stealer” who pursues love with CHASE.

Its title track “The Stealer” is a contemporary hip-hop song that has addictive sounds and dramatic composition. Through its intense beats and rhythmic flow, the song will surely captivate the hearts of listeners.

Recognized for original music narrative and unique performances with their previous song “REVEAL”, the group has now returned with more upgraded charms with “The Stealer”.

They said, “The more we prepare for our new album, the more difficult and agonizing it was. We are confident as much as we’ve worked hard and prepared for it. We returned with a great album this time, and we have prepared great performances with “The Stealer”. Please look forward to it.” 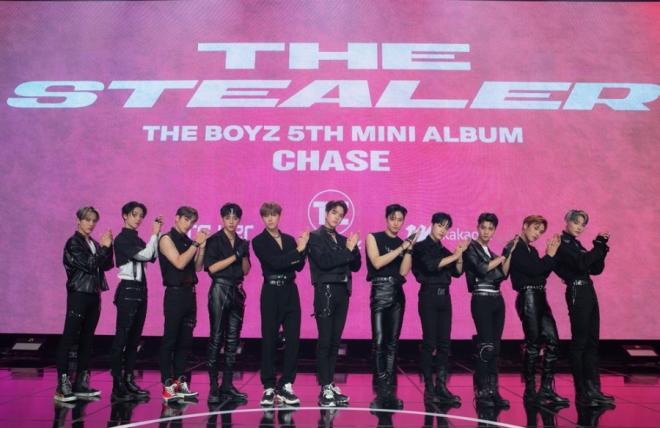 Goals for “The Stealer”

“Member Juyeon is the MC of [that] music program, and our goal is for us to win first place in the show.”

In the dictionary, “Chase” means follow, but as K-Pop artists, that word means our heart to capture our dreams and the love of the public.”

Capping it all off, Sangyeon remarked, “We want to grow and be like our great seniors, BTS, and become K-Pop industry leaders.”

Meanwhile, THE BOYZ’ recently released the full music video of “The Stealer”. Their fifth mini-album CHASE is also now out on various online music platforms. You can watch the replay of their comeback showcase here once uploaded.