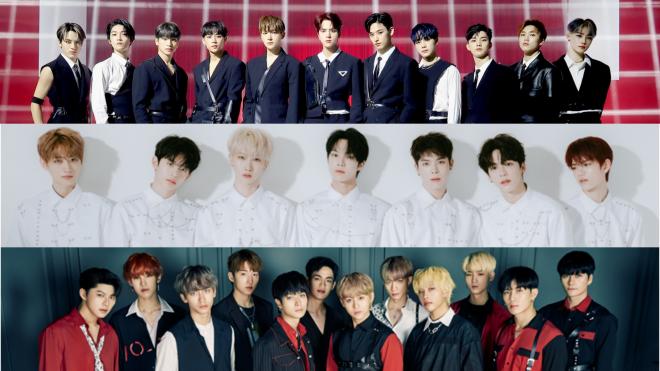 THE BOYZ, VERIVERY, and N.CUS To Hold An Online Collaboration Concert For A Cause

Aside from having fun seeing your idols, you will also have the chance to help people suffering from the pandemic.

K-Pop boy groups THE BOYZ, VERIVERY and N.CUS, will be headlining an online concert titled Joy Angel Concert. The event is a social contribution project hosted by Joy News24. 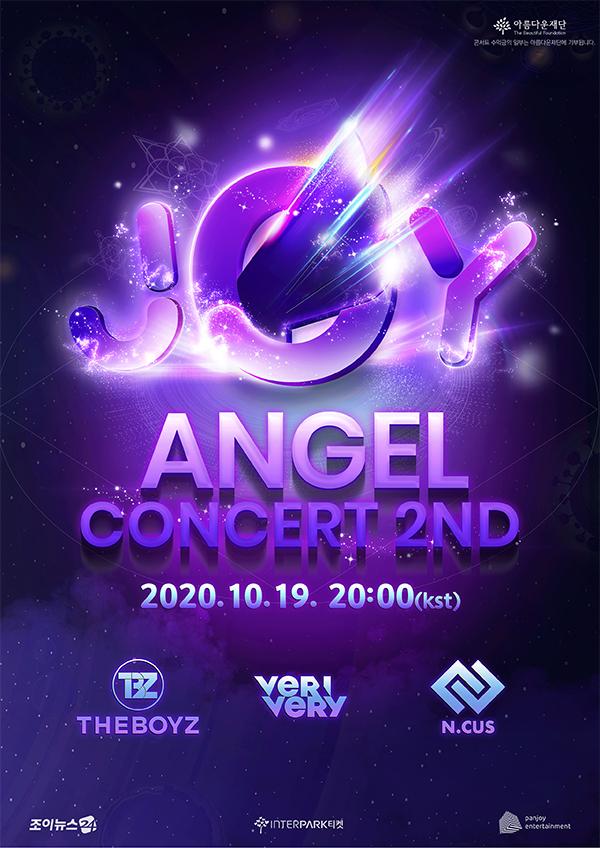 First on the list is THE BOYZ, an 11-member boy group from Cre.Ker Entertainment. After debuting in 2017, the group has emerged as a mainstream group by winning Mnet’s Road to Kingdom which aired this year. On September 21, they released their fifth mini album CHASE, with its title track “The Stealer”. The song soars high in Korean major music charts and ranks #1 in Bugs and #3 in Genie.

Furthermore, the concert will also headline VERIVERY, a seven-member boy group that debuted in January 2019, under Jellyfish Entertainment. They were recognized as a “stage craftsman” for its colorful performance in Mnet’s Road to Kingdom. Recently, they have announced that they are gearing for an October comeback.

Completing its spectacular lineup is N.CUS, a 12-member boy group under KYURI Entertainment. The group debuted in August 2019 with first album Matchless Love and is getting known for their multi-dimensional members that exhibits strong performances. 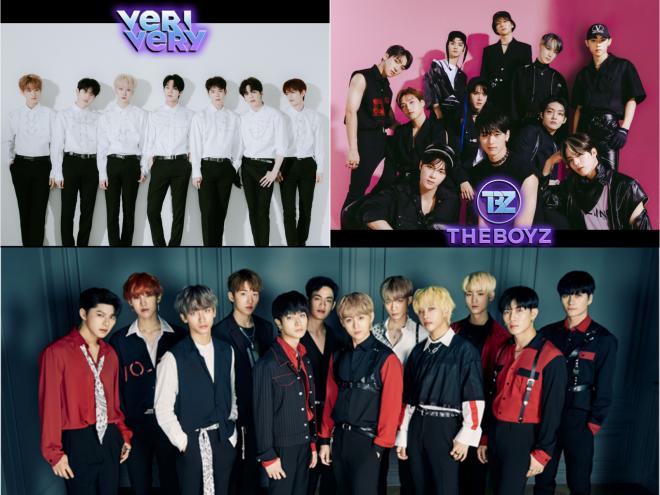 Joy Angel Concert is a social contribution donation project designed to help citizens suffering from COVID-19. It imposes social values of sharing, and expanding the charity culture. The proceeds from the concert will be used to support vulnerable groups suffering from the virus.

The event organizer said, “This concert will be held with ontact performances that will showcase vivid images of the artists from various angles. They will accomplish fun missions and communicate with fans real-time.”

Tickets for Joy Angel Concert are now available on Interpark. After purchasing tickets, a separate link will be provided by Interpark to be able to stream the event. It will be broadcast live on October 19 at 8 PM (KST).