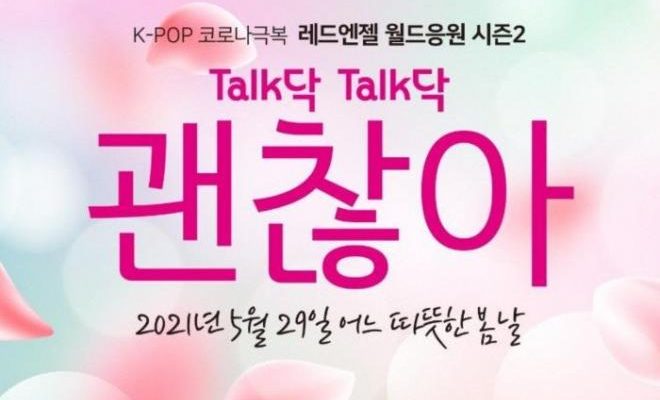 By Kirsten | May 4, 2021
FacebookTwitter
SubscribeGoogleWhatsappPinterestDiggRedditStumbleuponVkWeiboPocketTumblrMailMeneameOdnoklassniki

THE BOYZ and OH MY GIRL are announced as the first line-up for the “Red Angel Concert” held in Paju City! 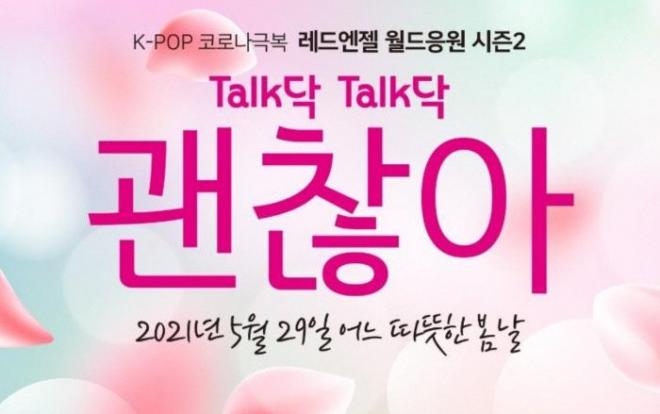 The concert will include an epic cheering match. 3,000 cheerleaders from around the world will participate in the event through the streaming platform, Zoom. Meanwhile, 70 field cheerleaders will also partake in the performance by lottery. The event will occur in Paju city.

Its hosts, The Salvation Army and the Red Angels have branches in 132 countries and 200 countries respectively. Through this event, the organizations will bring comfort and hope to worldwide citizens around the world through K-Pop during the COVID-19 pandemic.

In commemoration of this event, Red Angel is supporting medical staff, providing children’s relief in partnership with the Salvation Army, conducting welfare square cheer relays, as well as donating 10 million won in goods to Paju City in February. Paju is South Korea’s peace capital, a symbol of global peace and hope.

Additionally, Red Angel plans to issue a COUTION (coupon + donation), for public relief activities, hoping to deliver the global message that those tuning in can also have a positive impact on others. 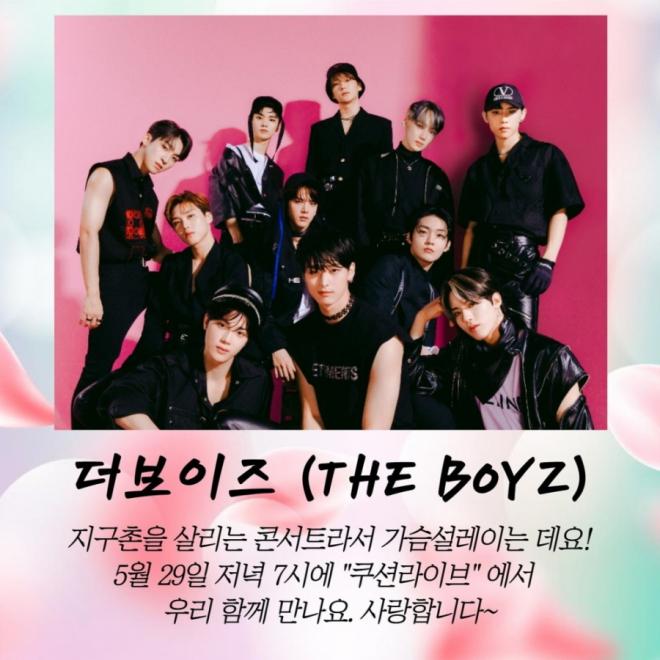 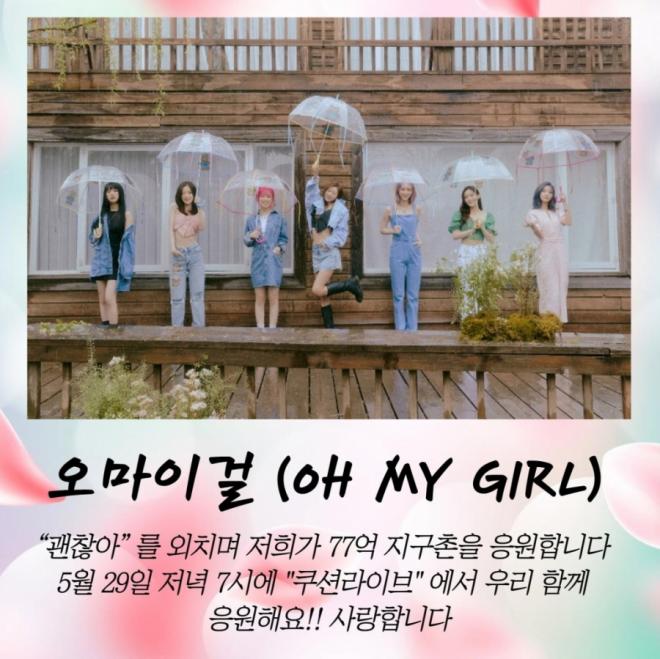 Red Angel promotes national prestige and patriotism to the youth generation over a span of fifteen years. They participated in a wide variety of events including the Olympics, Paralympics, and the Asian Games. Furthermore, it promotes various values such as patriotism, social support, and positive relations with other countries.

Meanwhile, the Red Angel Concert will occur on May 29.