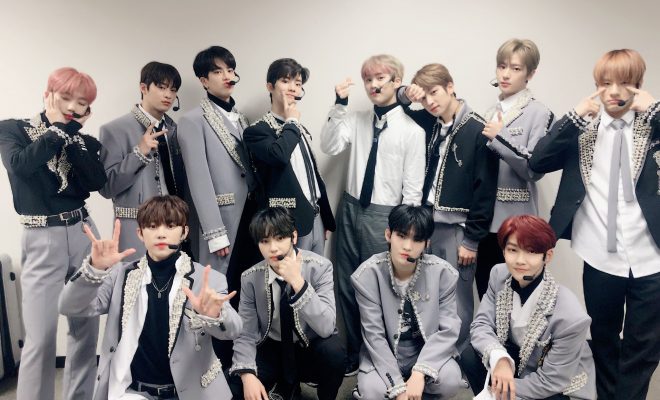 The Bs in Asia, get ready because The Boyz is heading your way in June!

The Boyz will sweep The Bs off their feet as the boys tour Asia in June for their first fan-con in the region.

Sangyeon, Jacob, Younghoon, Hyunjae, Juyeon, Kevin, New, Q, Ju Haknyeon, Hwall, Sunwoo, and Eric, through the fan-con of a combination of fan meeting and concert, will visit six cities in Asia outside of South Korea.

Titled Asia Fan-Con Tour [THE CASTLE], the event will bring the members in Hong Kong on June 14, followed by Bangkok on June 16.

The Boyz will then continue to give their fans with superb performances and sweet interactions in Singapore on June 16, in Jakarta on June 22, and in Taipei on June 23. The boy group will conclude its THE CASTLE tour in Manila on June 30. 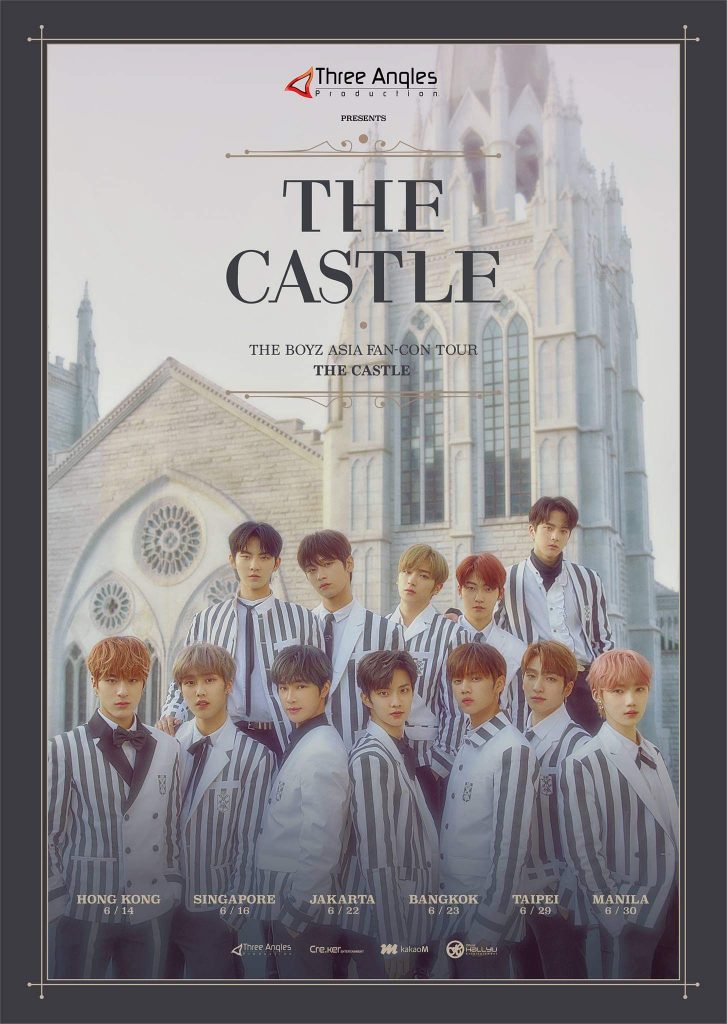 See Also: The Boyz To Take Fans To “The Castle” In First Asia Tour

Meet the Talented Boys who will Impress You with their Charms

The Boyz debuted in 2017 with the release of the first extended play The First and its title track “Boy”.

The boy group went on to showcase more of their capabilities in their next releases, including their most recent EP The Only, which was led by “No Air”.

Get to know more about the members here: Meet The Boyz: The K-Pop Group Who Will Wow You Right Here And Right Now

The Boyz Asia Fan-Con Tour [THE CASTLE] is presented by Three Angles Production.