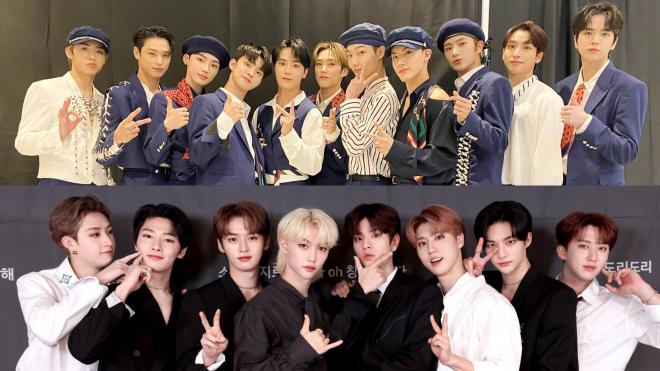 THE BOYZ, Stray Kids And More Confirmed Their Attendance To The “2021 Asia Artist Awards”

This year’s star-studded lineup for Asia Artist Awards will be bigger and better than ever!

THE BOYZ and Stray Kids will be reuniting on stage as they have have confirmed their attendance at the 2021 Asia Artist Awards.  It will be held on December 2 and will be hosted by Super Junior’s Leeteuk and IZ*ONE’s Jang Won Young.

On October 24, the organizing committee announced that Stray Kids and THE BOYZ would be attending this year’s show.

THE BOYZ recently made their comeback with the sixth mini album THRILL-ING bannered by the hot summer track “THRILL RIDE.” Through the energetic and bright song, the idols have achieved five music show wins. They are currently gearing up for their third single album Maverick on November 1. 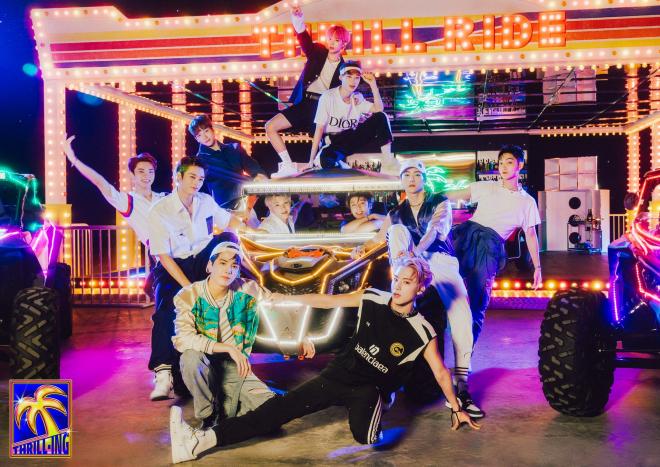 Meanwhile, Stray Kids recently became a million-seller by surpassing 1.1 million copies sold with their second full-length album NOEASY which was released on August 23.

This is the first million-seller album produced by JYP Entertainment, and it has a special meaning as the group achieved this milestone three years after their debut. 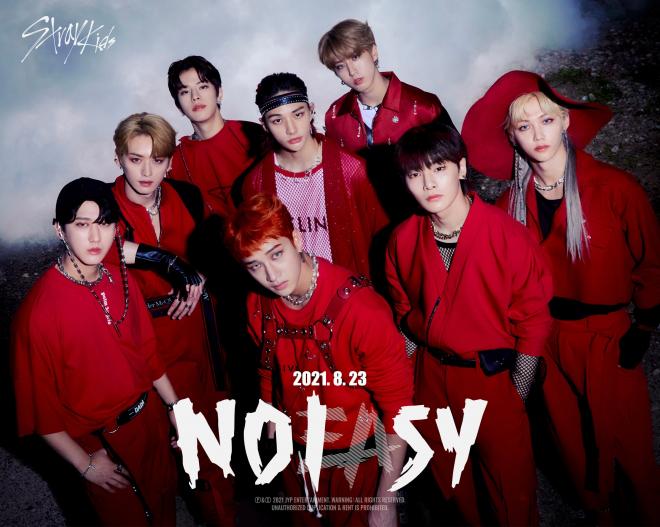 In particular, THE BOYZ and Stray Kids showed off their outstanding skills through the Mnet survival program Kingdom: Legendary War, which ended in June.

Proudly engraving their name in the K-pop industry as two of the strongest performance idol group recognized by the public, Stray Kids have been crowned as the winner while THE BOYZ took the second place.