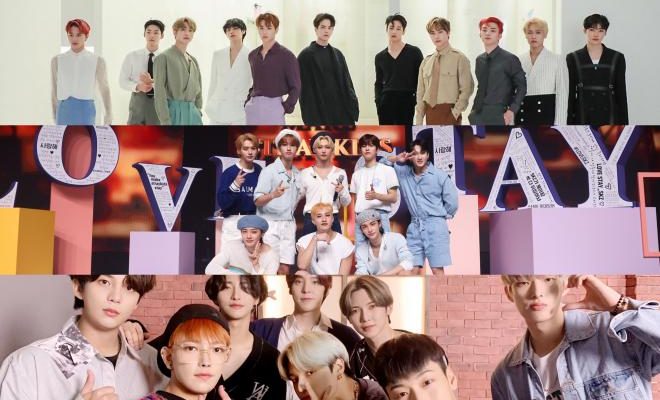 THE BOYZ, Stray Kids And ATEEZ Confirmed As Official Lineup For “2021 The Fact Music Awards”

Prepare for another exciting online gathering featuring your favorite artists, K-Pop fans! 2021 The Fact Music Awards has recently named another batch of artists who will attend their show!

2021 The Fact Music Awards is giving worldwide K-Pop lovers an opportunity to see their beloved idols on stage again. Their latest lineup includes the top and the hottest fourth generation boy groups today namely THE BOYZ, Stray Kids and ATEEZ.

The organizing committee of the said event confirmed the exciting news in the morning of August 30. It also stated the virtual gathering will take place on October 2.

One of this year’s magnificent and talented attendees is dazzling boy group THE BOYZ. They officially entered the K-Pop realm in December 2017 with their debut EP The First and its lead single “Boy.” Through the release of their first studio album Reveal, as well as their fifth mini-album Chase, the boys further rose to fame, giving them the opportunity to bag four consecutive music show wins and various accolades in the biggest music awards show in South Korea. 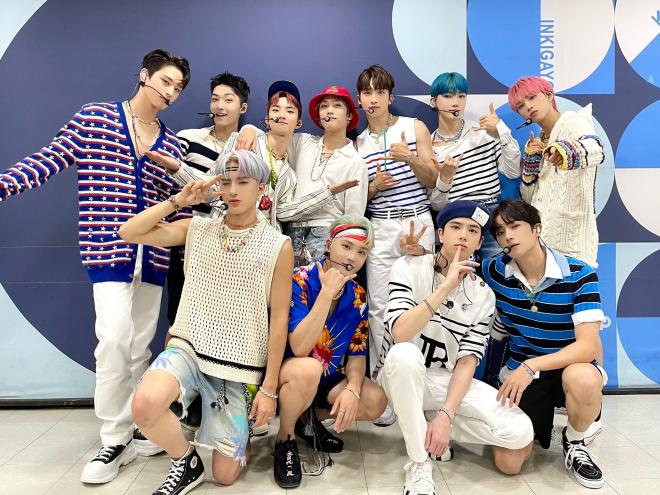 The group’s appearance on two of Mnet’s idol survival programs Road to Kingdom and Kingdom: Legendary War made them more influential as ever. Just recently, they also released their summer-themed mini album THRILL-LING. This release allowed them to become a half-million seller as well as conquer Gaon and Oricon charts.

Next up is Stray Kids, who continues to stun every K-Pop fan with their unique, game-changing and admirable releases and music style. As a global trending group, they have managed to steal everyone’s attention with the release of the second studio album, NOEASY. Apart from amassing 930,000 pre-orders, the group’s newest offering also instantly topped various music charts around the world. 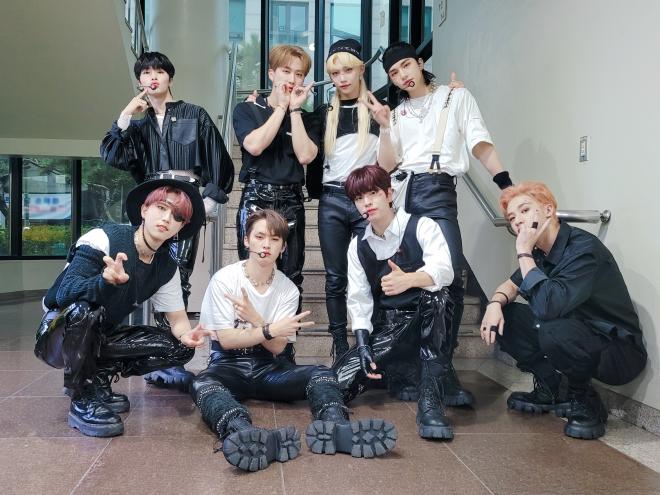 Their recent win on Kingdom: Legendary War made the group more determined to make waves and mark in the industry.

Last but not the least is versatile and talented group ATEEZ. With three years of admirable experience in the field, the boys are making everyone speechless with their extraordinary stage presence and charisma. Their concepts are distinct and unique, which is why they remain highly recognizable in the industry.

Proving their growing popularity, ATEEZ recorded 500,000 copies sold with their sixth EP ZERO: FEVER Part.2. They are also scheduled to return a week from now with the third installment of the ZERO: FEVER album series. 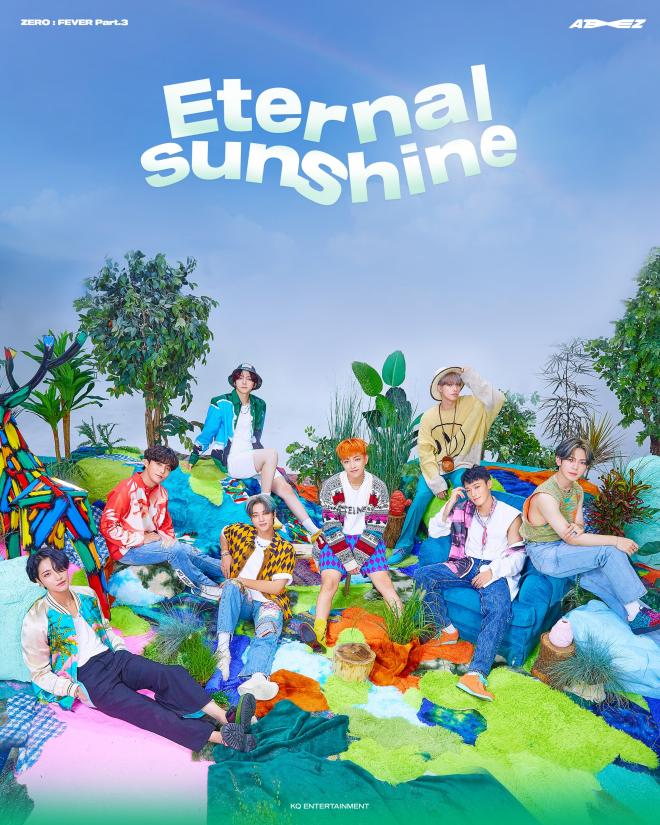 Prior to this, 2021 The Fact Music Awards has already confirmed the attendance of BTS, SEVENTEEN, Super Junior, Hwang Chi Yeol, ITZY, OH MY GIRL and Brave Girls.