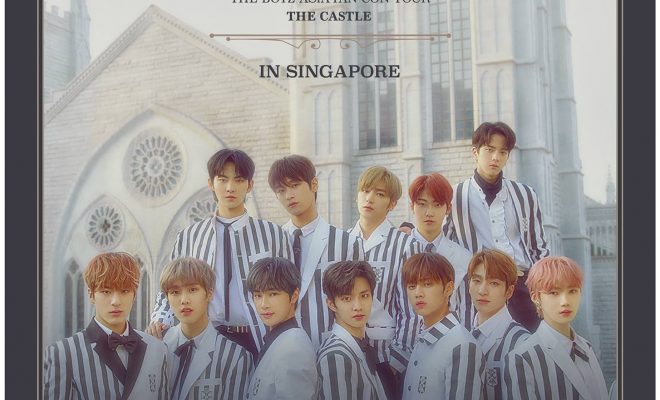 A fan meet and a concert — what an exciting  treat from The Boyz to Singapore B’s in June! 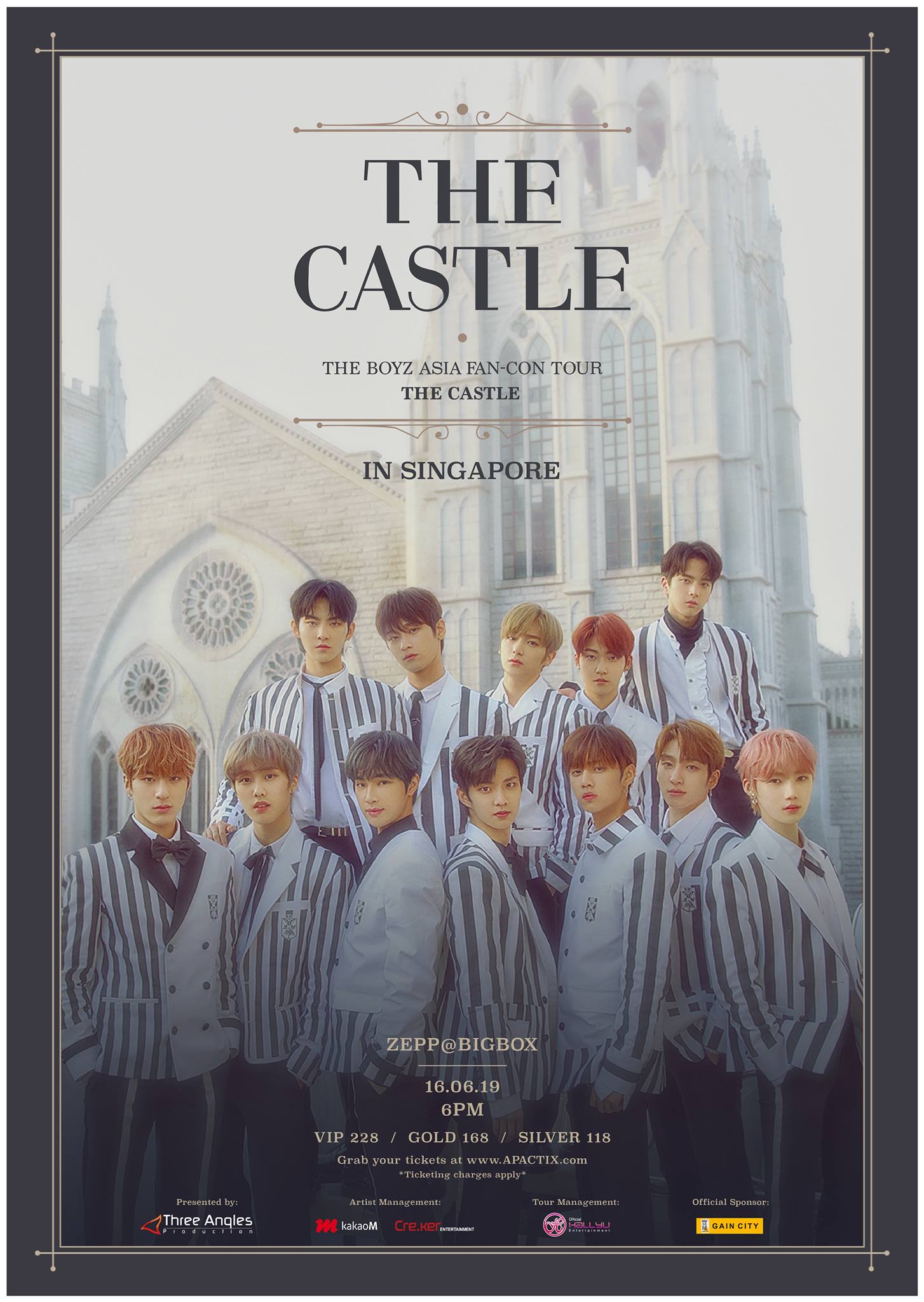 Sangyeon, Jacob, Younghoon, Hyunjae, Juyeon, Kevin, New, Q, Ju Haknyeon, Hwall, Sunwoo, and Eric will meet their fans in Asia with a whole new different touch of a fan meeting and a concert in one night.

The show titled, Asia Fan-Con Tour [THE CASTLE] will kickstart in Hong Kong on June 14. The group will then visit Singapore on June 16, followed by Jakarta on June 22, and Bangkok on June 23.

Furthermore, The Boyz will continue to Taipei on June 29 and finally in Manila on June 30.

The Boyz primarily set successful concerts in Seoul on January 26 to 27 of this year.

Read : The Boyz Announces Dates Of Its Six-City Asia Fan-Con Tour “The Castle”

Tickets will be available online thru APACTIX starting March 23, 2019 at 12PM. 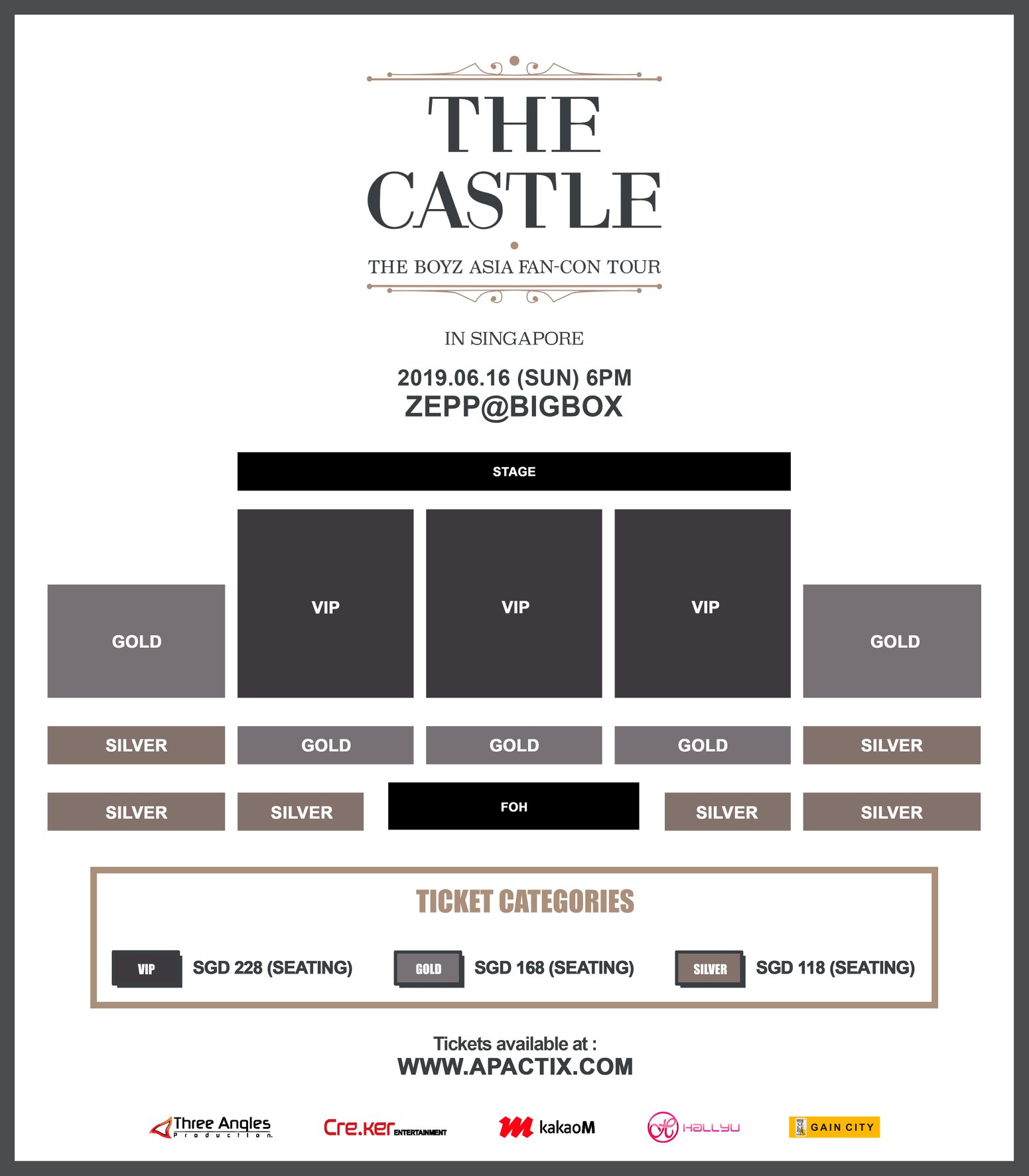 All  VIP ticket holders will bring home an exclusive tour t-shirt and a guaranteed hi-touch or group photo opportunities that will be randomly drawn. In addition, 60 fans will win signed polaroids thru a lucky draw. 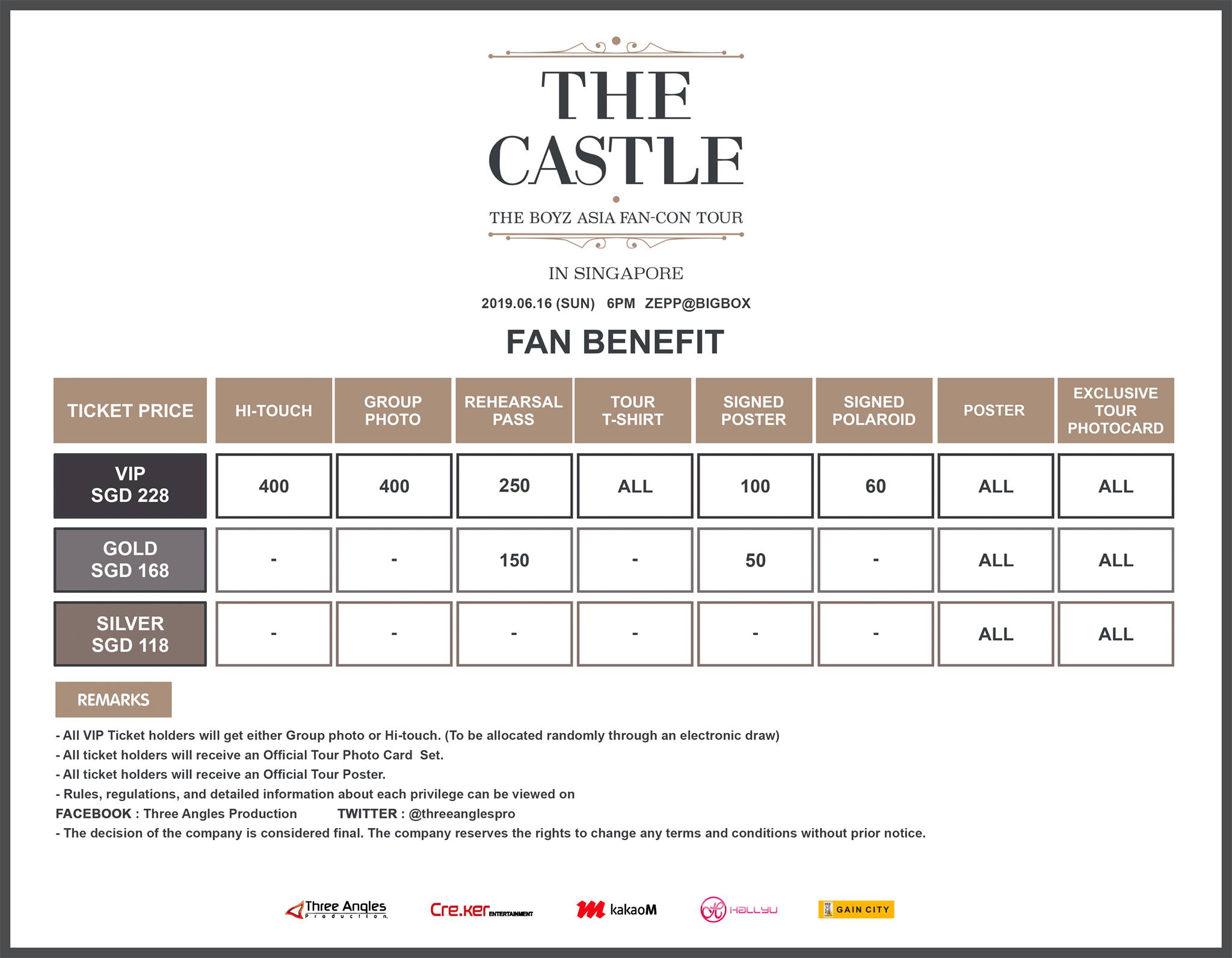 Your 12 Prince Charmings – The Boyz

Originally known as Cre.kerz, the group was formed by Cre.ker Entertainment in 2017 and finally debuted on December 6, 2017. 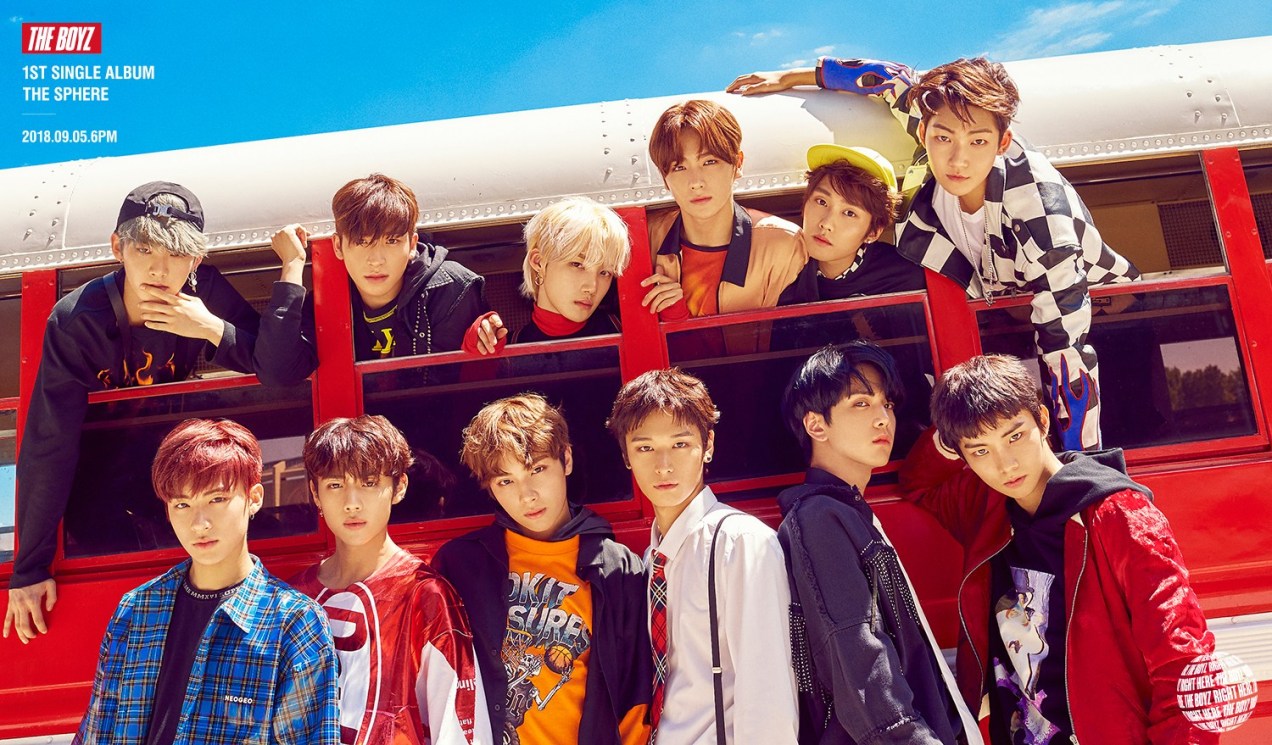 Prior to their debut, some of the members were individually introduced in various artists’ music videos, as cameos or lead roles.

To begin with, The Boyz main vocalist, Kevin, was a contestant at Kpop star 6. Although he was eliminated in the competition, he had a chance to release an OST for the drama Saimdang, Light’s Diary.

Meanwhile, Sunwoo, the group’s main rapper and vocalist participated in High School Rapper. However he got eliminated in the early part of the competition.

Furthermore, Ju Haknyeon, the lead dancer, vocalist, and rapper of the group was a contestant in Produce 101 Season 2. 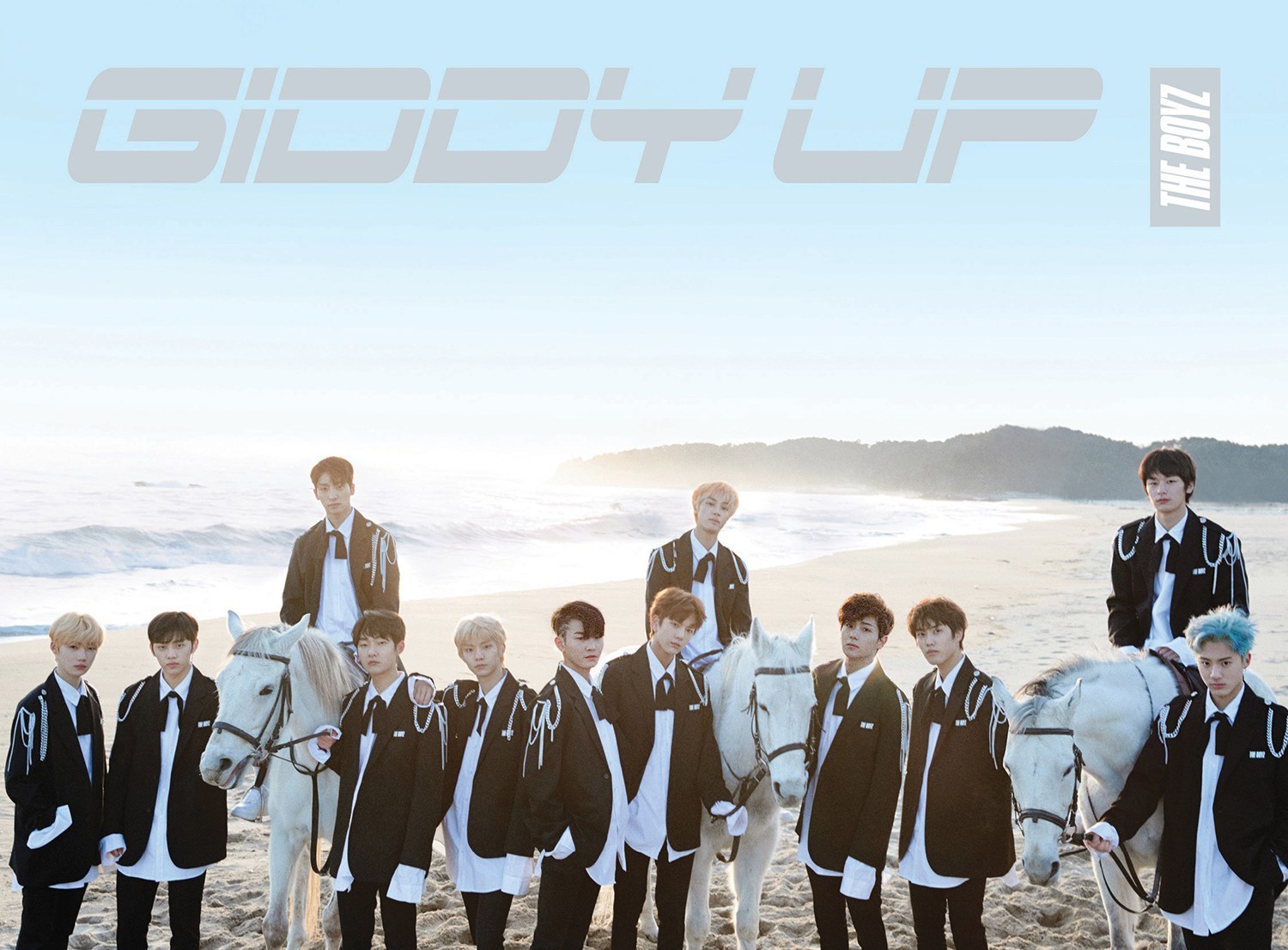 As a new comer, The Boyz impressed their followers as they won their first Rookie Award on July 24, 2018 at Korea Brand Awards. The group bagged another Rookie Award on August 30 at the Soribada Best K-Music Awards.

The Boyz proved their outstanding talents with another Best New Male Artist Award” at the 2018 Melon Music Awards.

The Asia Fan-Con Tour [THE CASTLE] is brought to fans by Three Angles Production, KakaoM and Cre.Ker Entertainment.

*All Photos by Three Angles Production