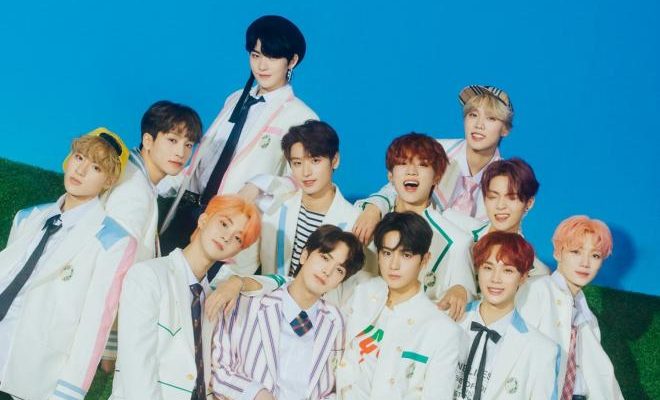 The Boyz will be bringing an unforgettable and fun-filled experience into their fans’ homes with their online concert this September!

The Boyz offers a sweet treat for their lovely Deobis as they announce their first online concert happening this month.

On September 3, Cre.ker Entertainment unveiled the exciting news on the group’s SNS channels, along with a stunning vivid poster. 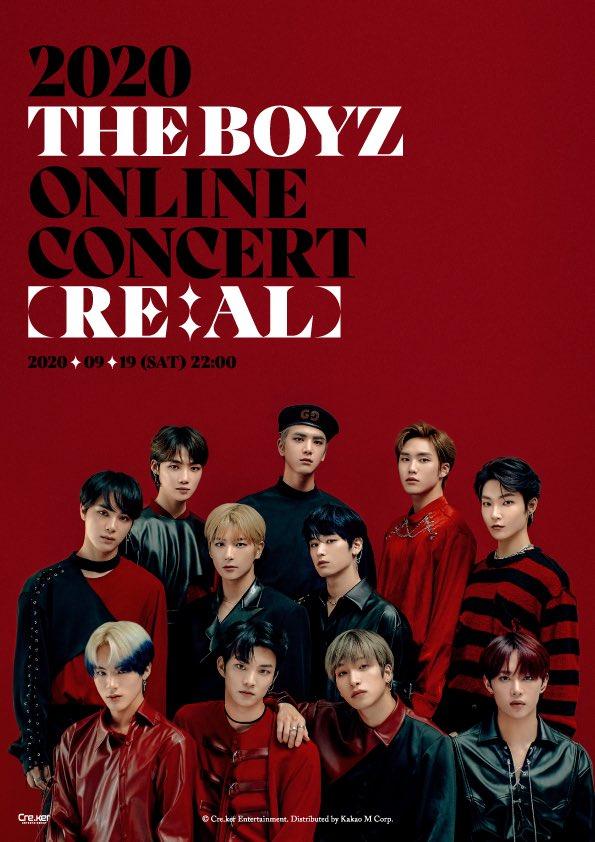 While sporting a mixture of black and red ensembles, the idols emit powerful and dazzling auras as they capture fans’ hearts with their fixed gaze.

The group’s attractive hairstyles and gorgeous styling also added to the impact and rising anticipation for its upcoming online event.

Despite the COVID-19 restrictions, the online gathering RE:AL will allow fans to easily communicate and virtually connect with The Boyz.

The concert will also serve as the boy group’s avenue to showcase its overflowing talent and musical prowess through special unreleased performances. 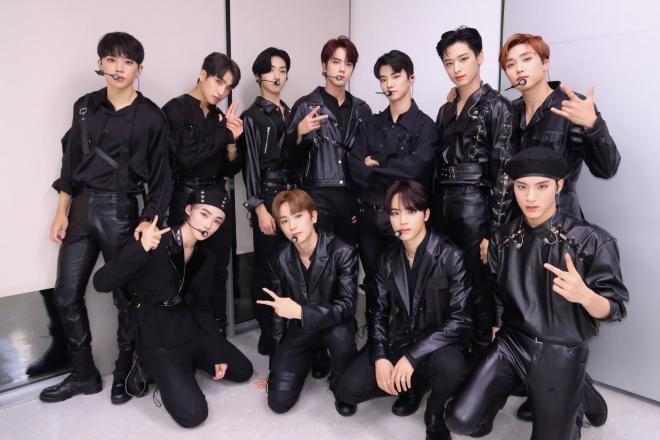 After the postponement of its solo concert in March, The Boyz will unveil their true personalities  through this special event.

The group’s agency shared, “We will provide unforgettable memories to global fans with a more complete and special stage.”

Fans can purchase the ticket to the concert via Ticketmaster and and qoo10’s website on September 4 for 39,000 KRW.

Other details regarding the concert and its ticketing can be found on the group’s fan café and social media channels.

Since their 2017 debut, The Boyz has been loved for the unique and attractive dreamy sound they bring to the music scene.

On February 2020, the boy group released their first studio album Reveal and its enthralling title track bearing the same name. 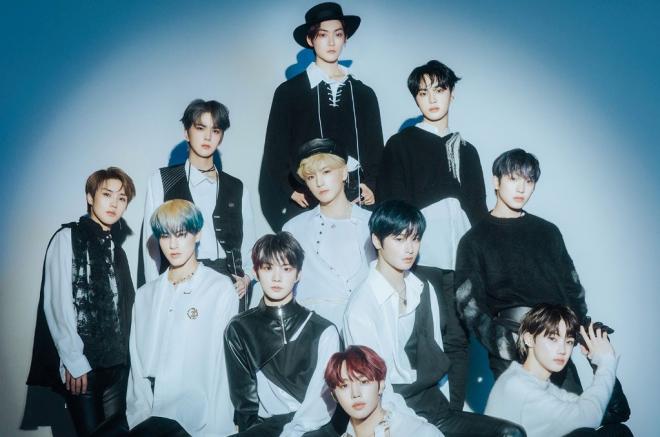 Moreover, the boys have built their own presence by participating in the recently concluded Mnet reality show Road To Kingdom, where they swept the No. 1 spot with their show-stopping performances.

In 2019, the group has also successfully completed its dreamy fan-con tour, which involved 8 Asian and 4 European cities.

Meanwhile, The Boyz is currently gearing up for its official comeback scheduled for this month.