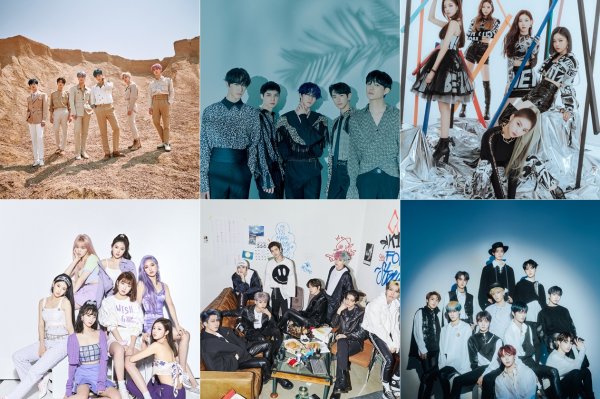 This online concert is sure to be nothing short of a dream!

The Dream Concert CONNECT:D is all set to take place live from 9PM KST on July 25 and 26.  It will be broadcast on SBS Medianet’s YouTube channel The K-POP. This year’s Dream Concert will be one that will be online keeping in mind the current COVID-19 global crisis.

To add glitz to the overall glam, an exciting line-up for the same has been revealed. The artists who will be performing in the concert include, EXO-SC, MAMAMOO, Red Velvet, Irene & Seulgi, Lovelyz, Oh My Girl, ASTRO, Cosmic Girls, Ha Seong-woon, Golden Child, Weki Meki, Jeong Sewoon, The Boyz, Stray Kids, South Club, ONEUS, ITZY , Kim Jae-hwan, AB6IX, CIX, Rocket Punch, CRAVITY.  All in all, the event will witness a participation from a total of 22 artists. 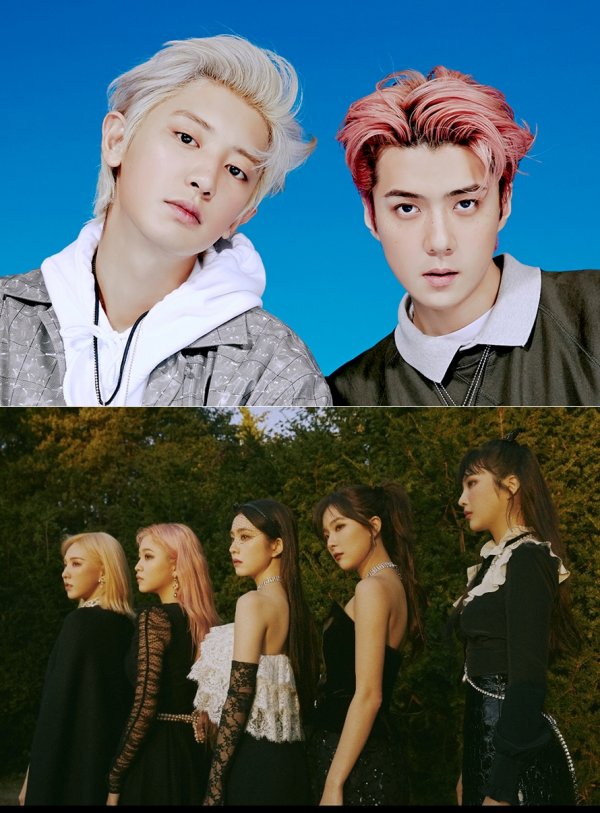 The Dream Concert will include special stages so that audiences have the best experience possible. For that, focus will be more on visual elements that will utilize VR, 4K UHD, multicam, virtual studio, etc. Moreover, it will be quite a delight for music lovers. The concert will be the world’s first to implement EX-3D sound system to ensure a lively aura akin to an offline performance.

The Dream Concert first started in 1995 and has been one of the sought after events in Korea for the past 25 years. The event has seen appearances of over 531 artists (cumulative number of performers) and 1.5 million (domestic cumulative) audiences on-site. The concert has also been officially certified by Guinness World Records. 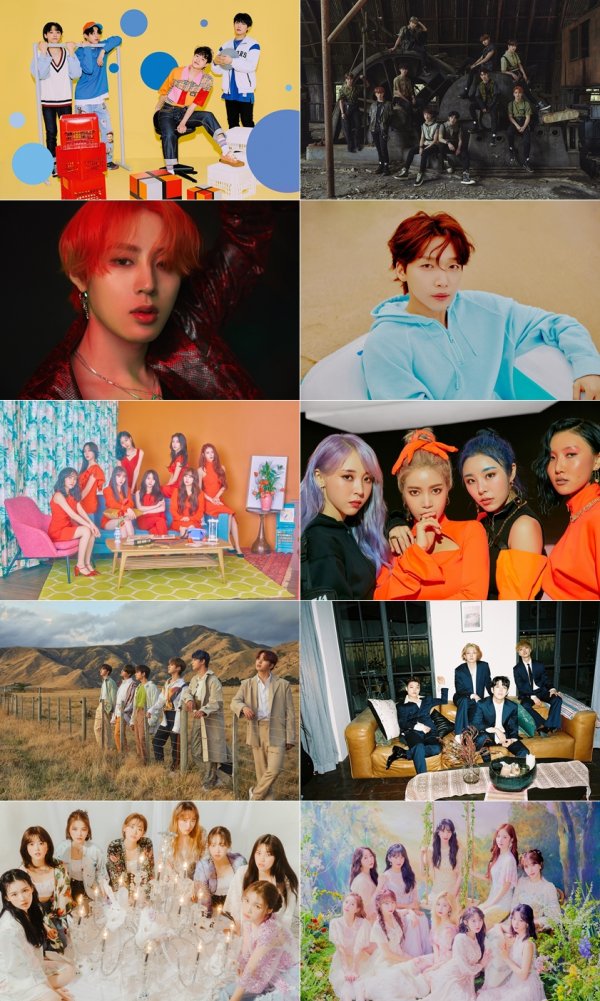 SBS Medianet stated, “ This year’s Dream Concert is the first of its kind as it will showcase online performances. We plan to bring hope and courage to people around the world who are struggling with COVID19″.