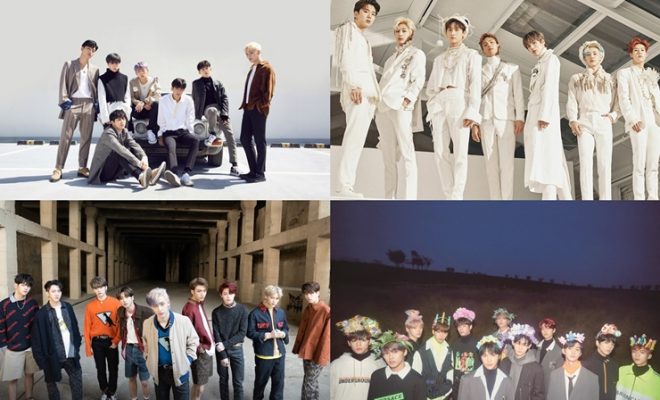 It will be a male idol group extravaganza at the upcoming The Fact Music Awards as more artists confirm their attendance!

The Fact Music Awards will see more top male idol groups in attendance for its first awarding ceremony in Incheon! 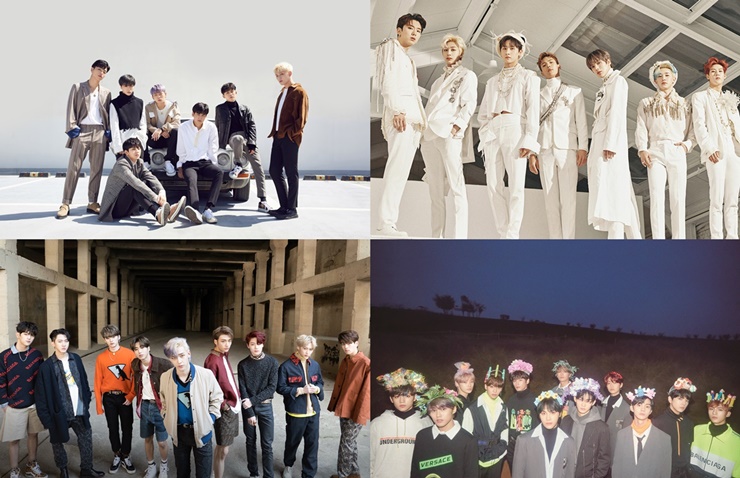 After BTS confirmed their attendance to the awards show on March 21, more top male idol groups had been revealed to grace the ceremony with their dashing presences.

One of these groups includes the iconic artists behind the catchy hits “Killing Me”, “I’m OK”, and the Best Song of the Year for 2018, “Love Scenario” – iKON.

Monster performers MONSTA X, who had just shot out with their successful comeback title track “Alligator”, also confirmed their attendance to the awards show.

Additionally, Stray Kids, who recently made their comeback with “MIROH” on their first anniversary date March 25, will also be joining in the fun for the ceremony.

Lastly, twelve-member group The Boyz will make their fans breathless as they head with these other huge boy groups to the Namdong Gymnasium in Incheon on April 24 for the awarding ceremony of the newly-launched The Fact Music Awards.

The awards ceremony is hosted and handled by Fan N Star, which had initiated the yearly voting awards online in the past. This year, it is making The Fact Music Awards as an offline version of its year-end online awards event in hope of highlighting meaningful interaction between the artists and their fans.

Besides the groups mentioned, Red Velvet, TWICE, and MAMAMOO had earlier confirmed their attendance to the ceremony as well.

Are you excited to see these big stars attending this year’s The Fact Music Awards? Let us know by leaving a comment below, giving us a holler on Facebook, or tweeting us at @hellokpop!