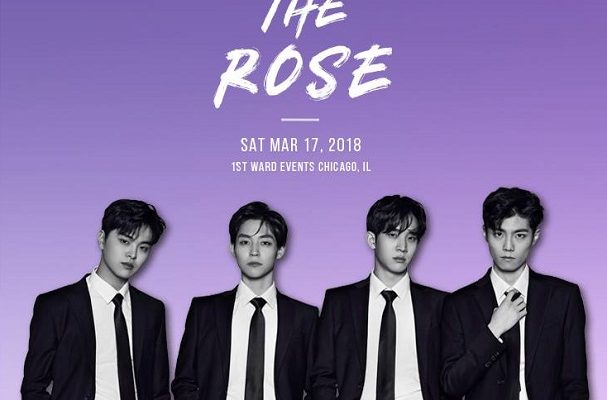 The Rose To Perform At 29th Korean American Students Conference

The Rose was announced to headline the closing ceremony concert of the 29th Korean American Students Conference (KASCON), which will convene at Northwestern University this spring. The concert is scheduled to be held at 1st Ward Events in downtown Chicago on March 17, and is open to everyone ages 18 and up.

Read more: Meet The Rose, A K-pop Boy Band “Romantic And Gentle In A Masculine Way”

The concert marks the rookie band’s very first performance in the United States after its debut last August. The members are most known for their breakout single “Sorry”, and are currently embarking on its first Europe tour. 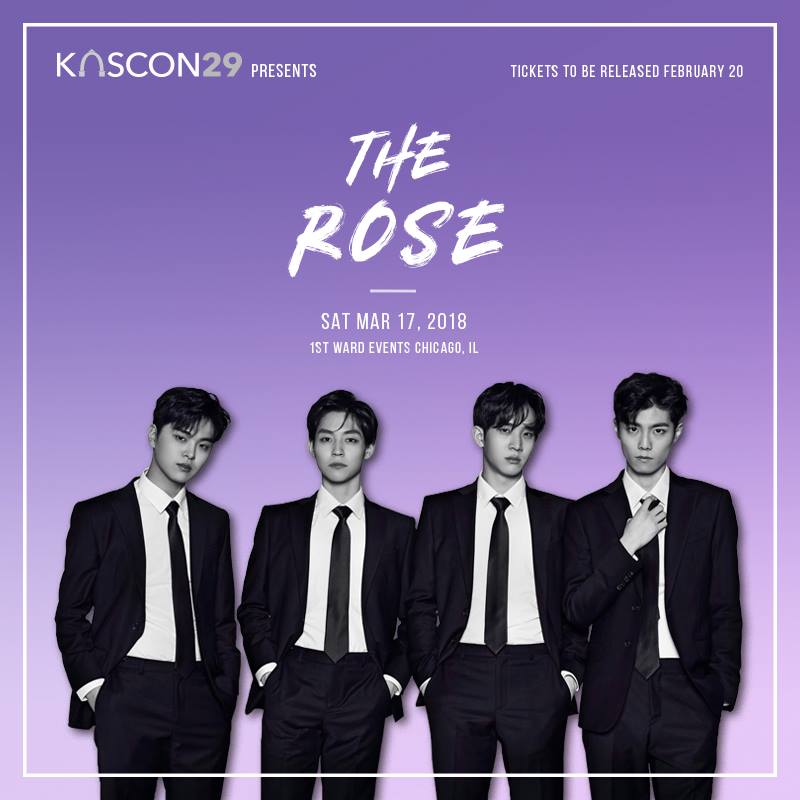 “We chose The Rose as our headliner because we wanted a group that could vibe with a college-aged audience,” said Paige Shin, the entertainment director of KASCON 29. “The lead singer of the band is also Korean American.”

Read More: Digging Into The Music of K-Idol, The Rose.

More information will be released on KASCON’s Facebook page soon.

FacebookTwitter
SubscribeGoogleWhatsappPinterestDiggRedditStumbleuponVkWeiboPocketTumblrMailMeneameOdnoklassniki
Related ItemsAmericanorthwestern universityThe RoseUSA
← Previous Story Zion.T To Have His First Solo Tour Across US And Canada
Next Story → The Rose Heats Up Subzero Winter In Budapest Concert!