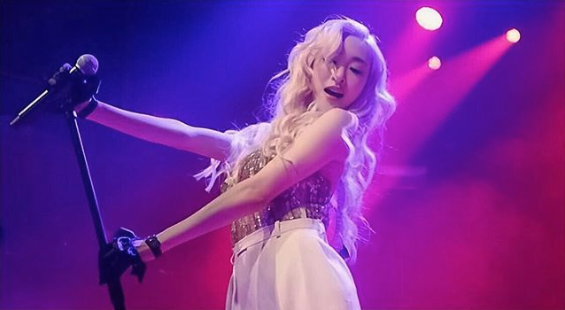 Tiffany Young is heading back to South Korea for her first solo concert!

This year, Tiffany is coming right back to where it all started.

After three years of promoting in the United States, the Girls’ Generation member is preparing to promote her music in South Korea through her solo concert.

Transparent Arts confirmed the news through an exciting video teaser.

In it, the entertainment company announced that the soloist will grace the country with her vocals on August 3.

Ticketing details and other pertinent information about the concert will be coursed through Transparent Arts’ social media accounts.

Tiffany has been hard at work to develop her career as a soloist. Earlier this year, she made waves in the music industry with the Lips and Lips EP, taking the world by storm with the title track of the same name.

She also promoted her EP through a showcase tour around in Toronto, New York, Chicago, Minneapolis, Seattle, Vancouver, San Francisco, and Los Angeles.